Arsenal Vs City: Arsenal expected to win and qualify for the final based on our expert analysis

The stage is set for the FA Cup semi finals. Four big teams in English will do battle and fight for a place in the Wembley final. The first of the two semi final fixture is between Arsenal and Manchester City, in a fixture that will see former apprentice face his master in a mouthwatering tie at Wembley.

Also, Manchester United will battle it out against Chelsea, with the FA Cup final at stake. Manchester United are currently in a good run of form with 19 games without a defeat, but Chelsea are surely no push over for the Red devils. Since taking over as manager of Arsenal, Mikel Arteta has set up his Arsenal team in a 4-2-3-1 style. This style has its benefits; Xhaka and Ozil are able to play together, and there are 3 defensive blocks when they are without the ball.

Two deep-lying midfielder provide cover for the defense, while the three attacking midfield player cover the spaces up front.

This system never provided the spark against Manchester City (3-0 defeat) and Brighton (2-1 defeat), as Arsenal defenders were left vulnerable to a 1 v 1 scenario.

Arteta has since made some tactical tweak that has placed the club on the right path.

First, he's returned to a 4-3-3 pattern which has yielded much success during his time at Manchester City. The 4-3-3 is quite flexible; while defending, an attacker drop deep to support the midfield players and this forms a 4-2-2 style. 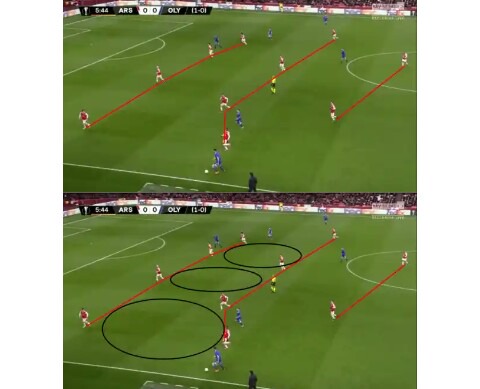 Secondly, the high pressing system has worked immensely since Arteta made his tactical tweak.

Arsenal players are able to press opposition, cover the spaces and force them to commit errors, as evident with Van Dijk misplaced back pass against Arsenal.

If Arsenal continue with this pattern that has yielded 5 wins, a draw (with Leicester) and a defeat (to Tottenham), Manchester City could be in trouble.

But what about Pep Guardiola's Manchester City: 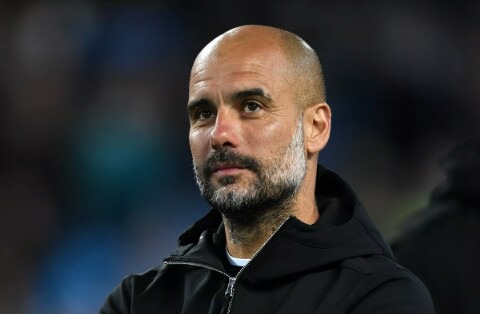 Pep Guardiola remains arguably the best manager in the world. The Spaniard is known for his 'Tiki-taka' philosophy, which has been key to his success in English football.

Pep is the master of high pressing football, and the Spaniard can seamlessly switch from one pattern to another on the pitch. 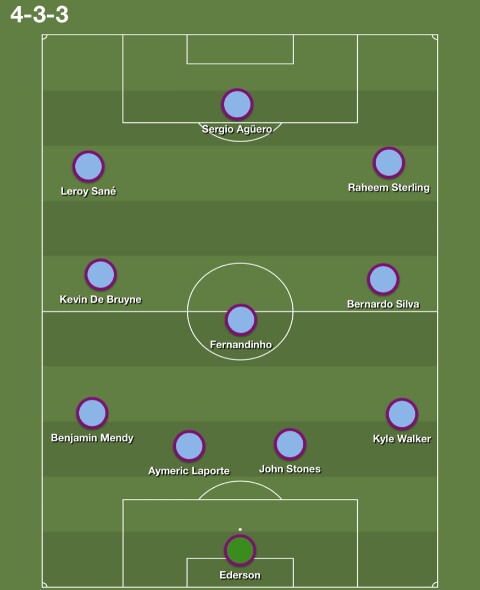 With Leroy Sané sold and Sergio Aguero out injured, Bernardo Silva and Gabriel Jesus could take their place. 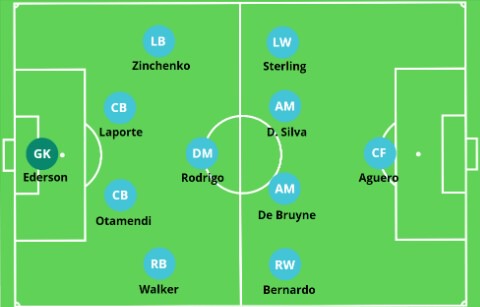 De Bruyne, David Silva, and Rodrygo will provide the ammunition from midfield, while Gabriel Jesus will start up front.

Predictions: Arsenal's victory over Liverpool and with their new found pattern, we expect the Gunners to stun Pep Guardiola, and qualify for the final.

Yes, City will have lot of the ball, but should Arsenal show great resilience in defense, and find spaces in behind city's defense, they could go through with a 2-1 win.

What's your take on this? Who do you think will emerge victorious between Arsenal and Manchester City?