By OlayemiFooty (self media writer) | 23 days ago

Jose Mourinho started his coaching career at Portugal's Benfica in year 2000 at the age of 37. This was after working as assistant manager under top managers like Bobby Robson and Louis Van Gaal. 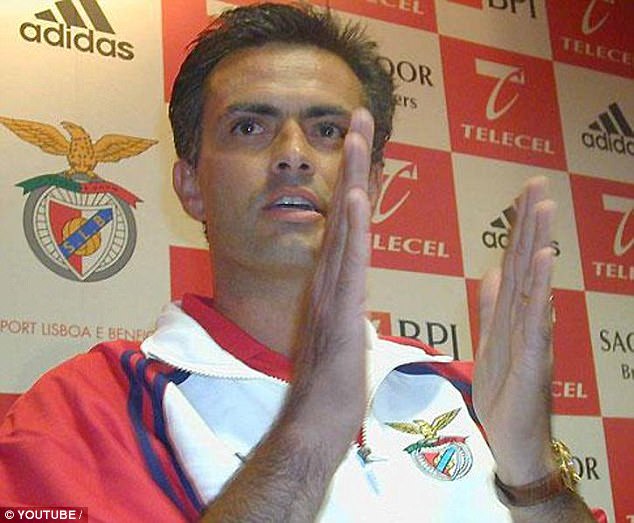 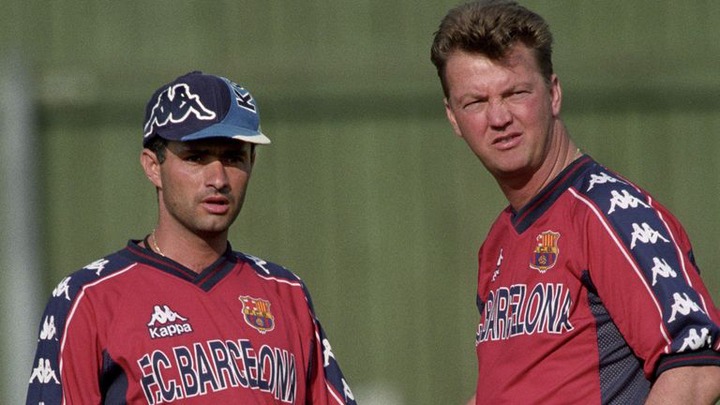 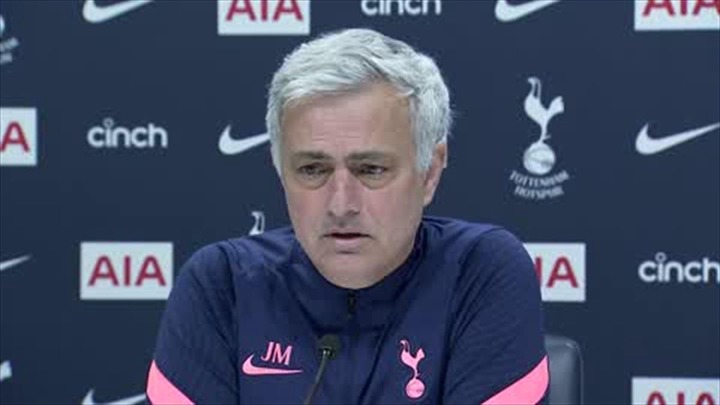 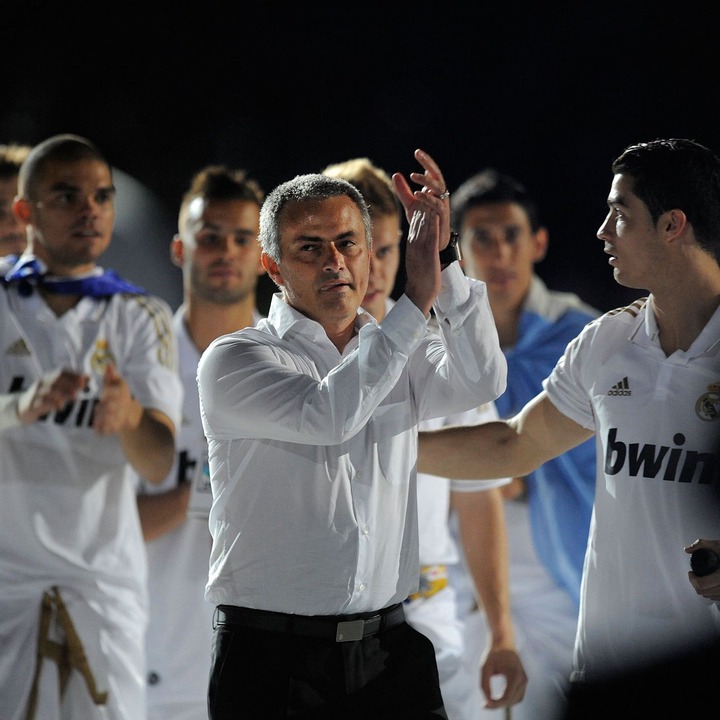 In 2004 when Chelsea owner Roman Abramovich employed Jose Mourinho as the new manager, he told reporters in his first press conference that he sees himself as the "special one". Since then, the Portuguese coach has not desisted from stating and proving himself qualified to bear that title. 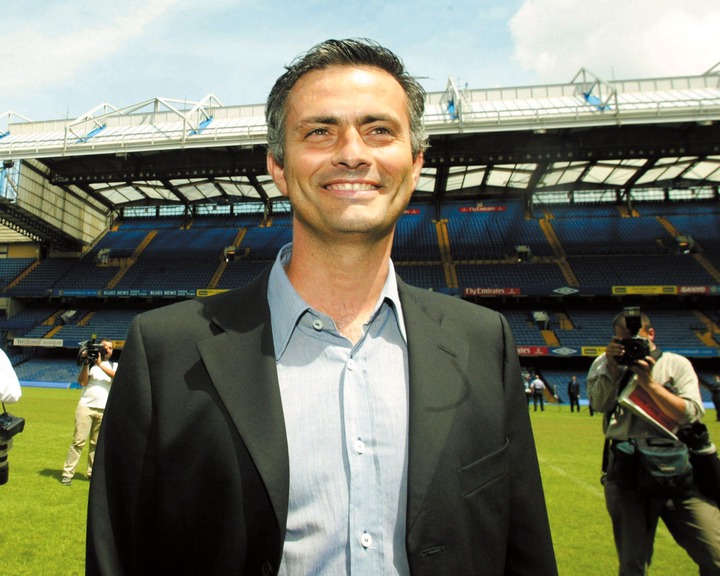 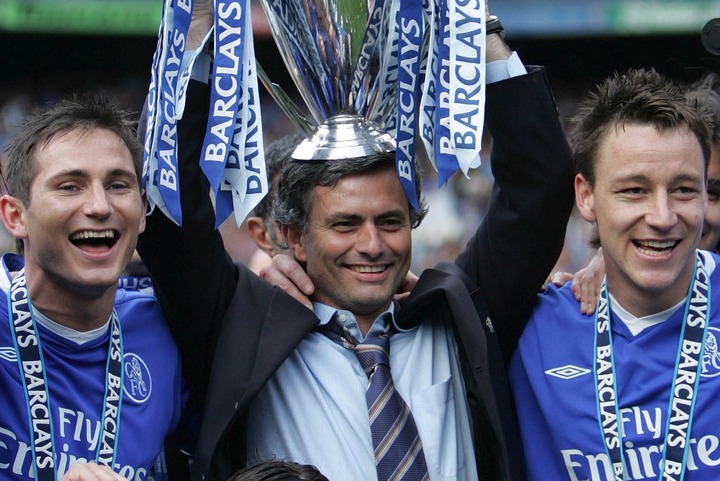 Mourinho is more concerned about winning games and trophies than entertaining football fans. Hence, his style of play is defensive and counter attacking football, especially when playing against top sides. There are three profound records that makes Jose Mourinho stand out among his fellow managers: 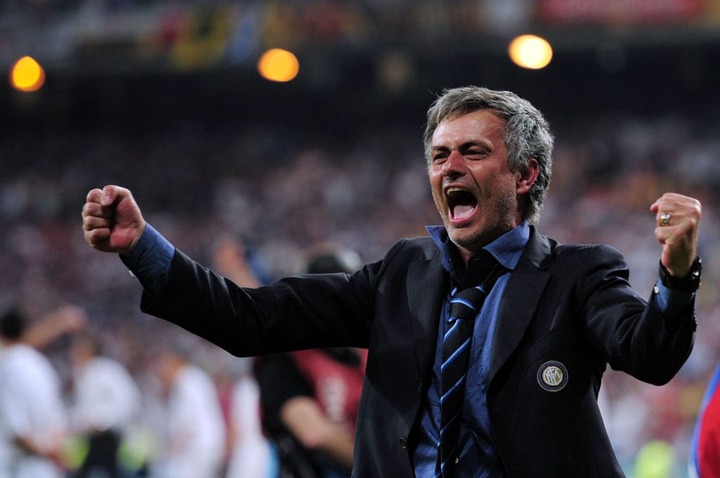 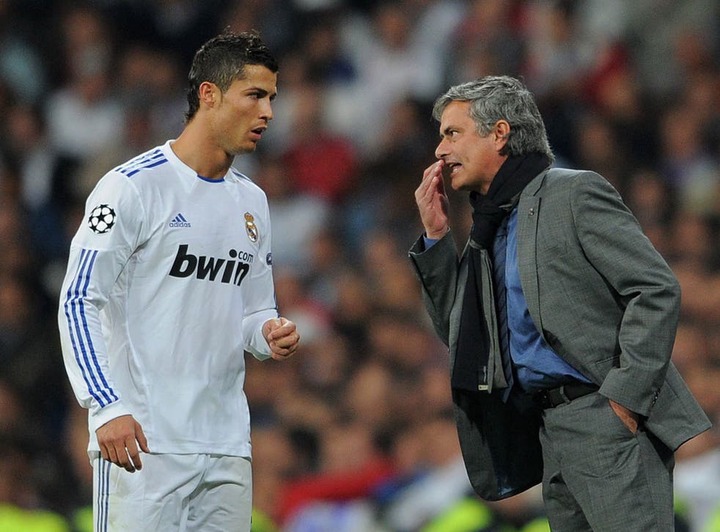 The last manager to win the Champions League with a team outside the top 5 European Leagues. 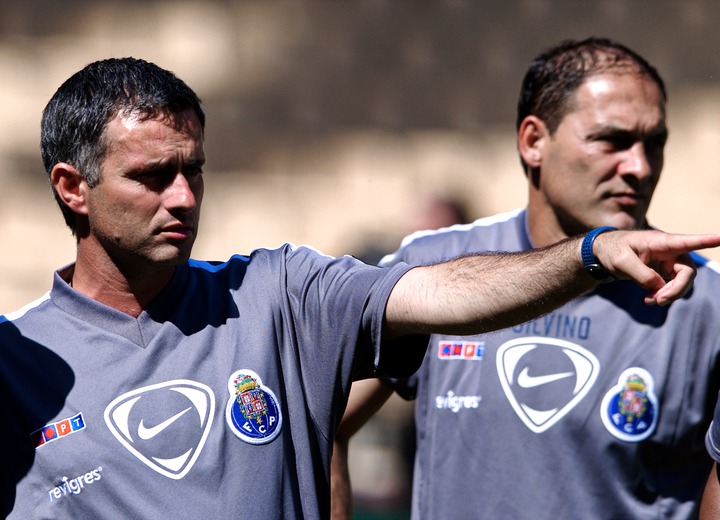 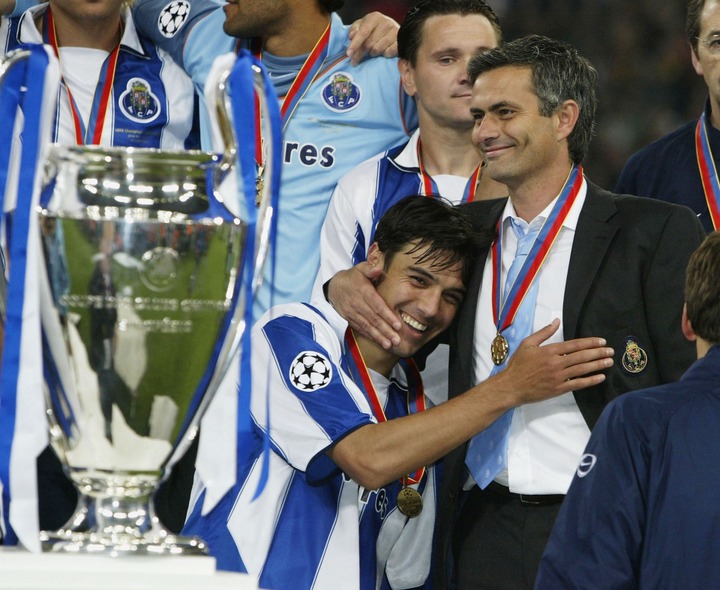 In Mourinho's first season as coach in England at Chelsea, he led the club to Premier League trophy win. At the end of the season in 2005, Chelsea had only conceded 15 goals in 38 games played. In the history of the English Premier League, no club has conceded that low in a season. 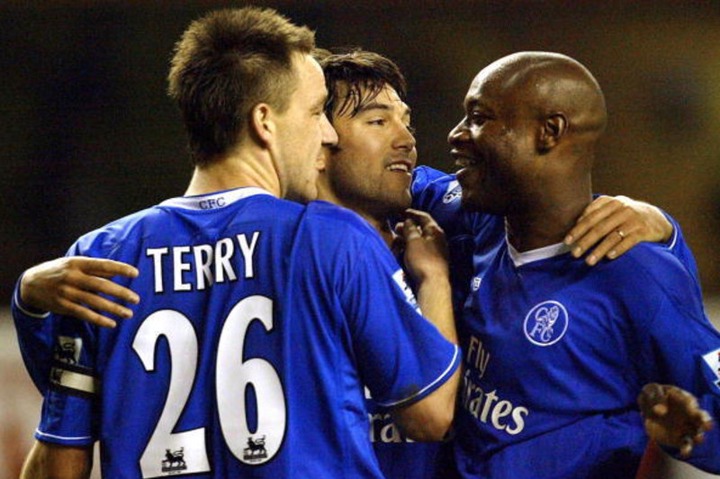 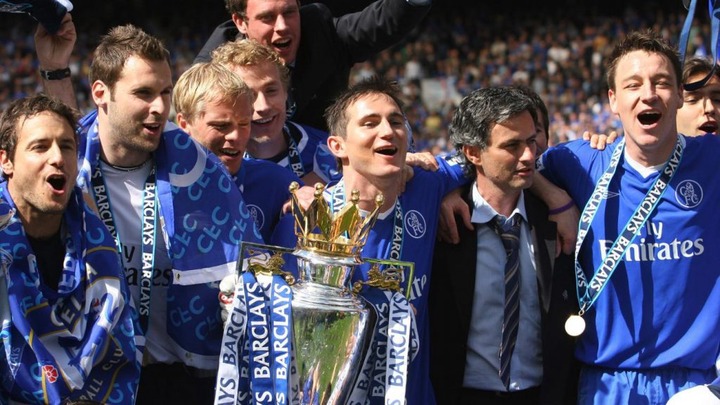 The longest unbeaten home run in both England and Italy.

After setting the longest unbeaten home record in England with 77 straight home games without a loss. The 58-year-old AS Roma head coach as now replicated the same feat in Italy. Mourinho has gone 42 home games without losing in Italy, dating back to his time as Inter Milan's manager. 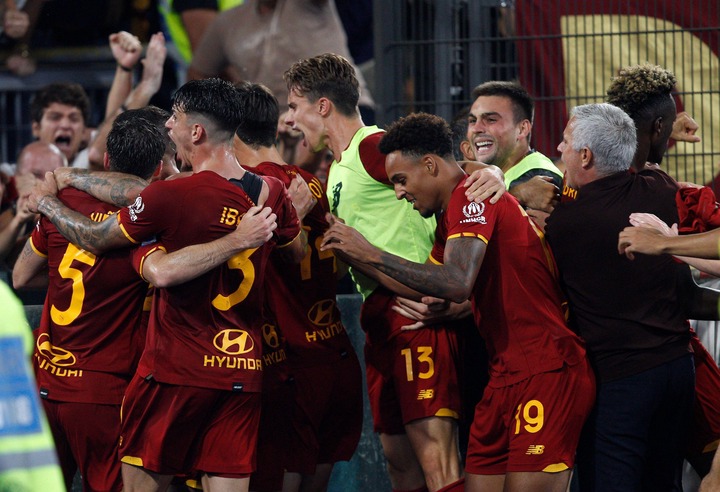 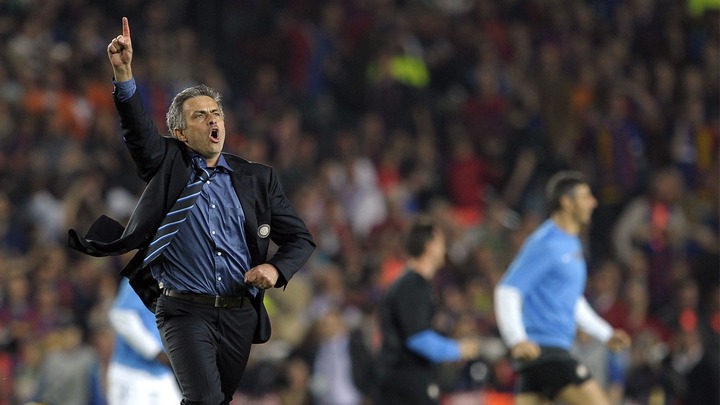 The special one indeed