By Malikings (self media writer) | 29 days ago

Antoine Greizmann joined Barcelona in 2019 for a fee of €120 million. He was among the most expensive signing in the club's history. Greizmann agreed to a five year deal with the Blaugrana but he spent just two seasons with the club following his disappointing performances. Greizmann failed to impress the club's supporters and was unable to secure a place for himself in the Barcelona squad. He often waste goal scoring chances and was eventually forced out of Barcelona in 2021.

Barcelona have made some mistakes in the transfer window. Phillipe Coutinho and Ousmane Dembele were also poor in form after joining Barcelona from Liverpool and Borussia Dortmund respectively. Barcelona suffered a great loss since Antoine Greizmann joined the club for a huge fee and only spent two disappointing seasons with them. Greizmann may remain permanently with Atletico Madrid following his price tag of €40 million Barcelona will demand. Greizmann scored 22 goals in 74 games for Barcelona which was an highly disappointing stats for the Catalan club. 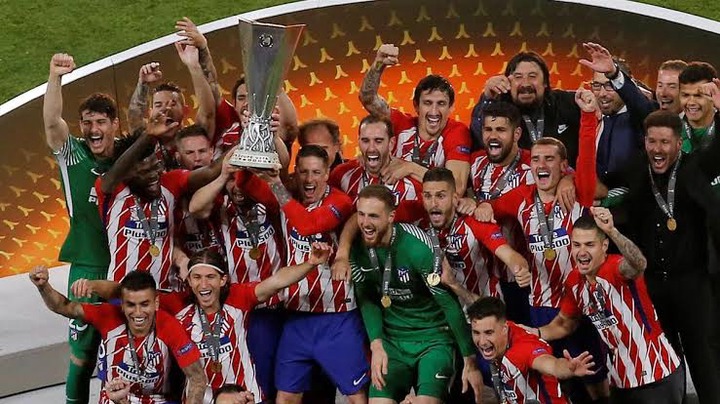 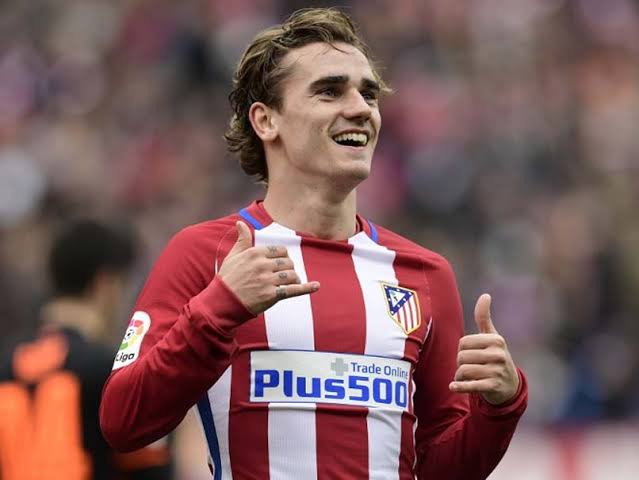 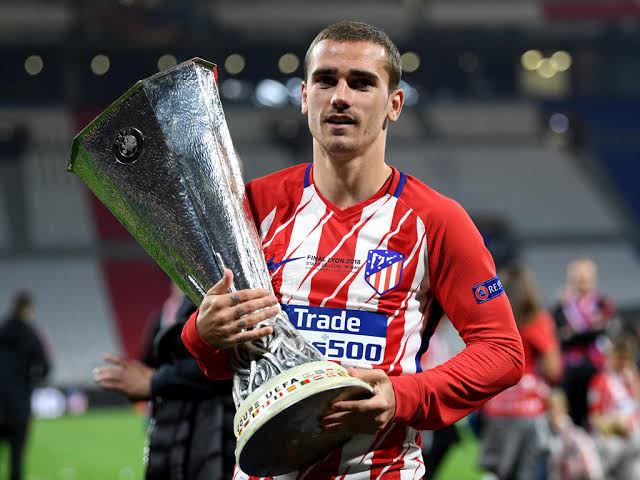 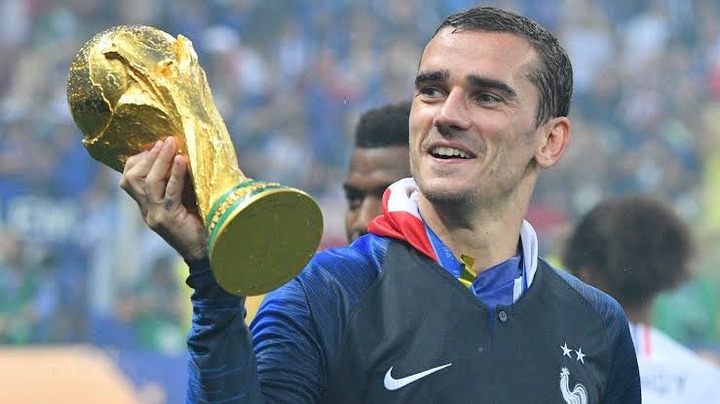 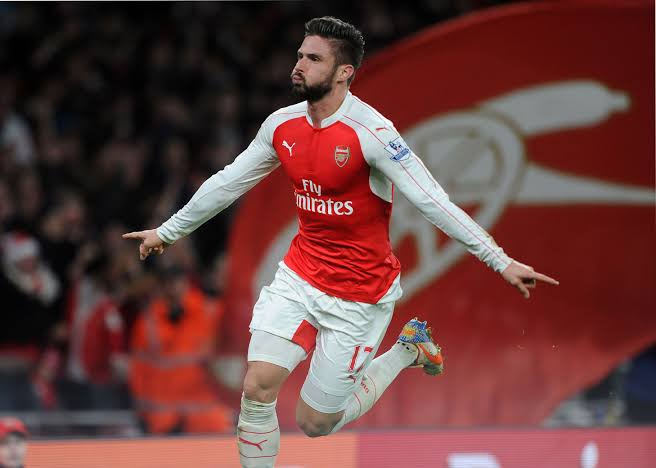 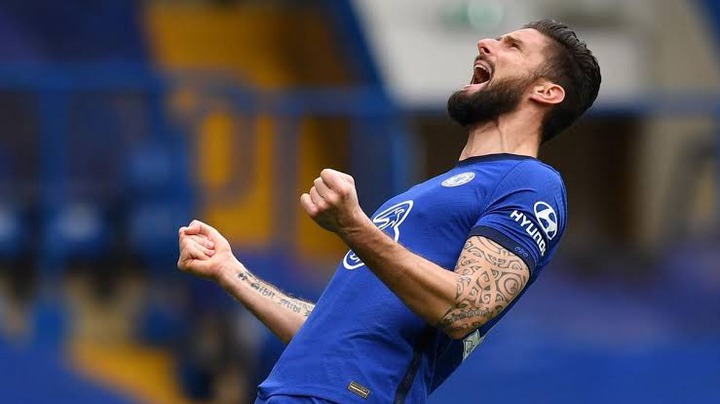 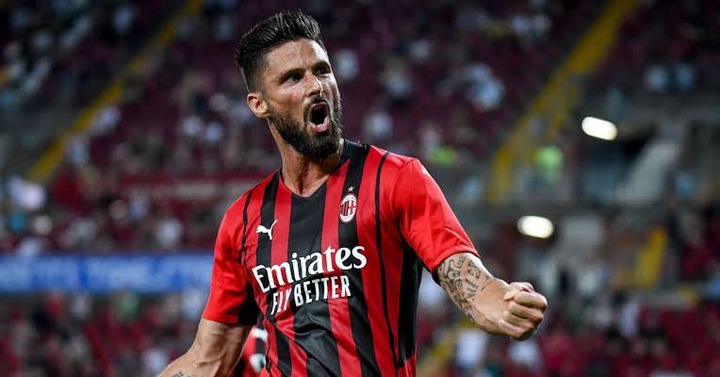 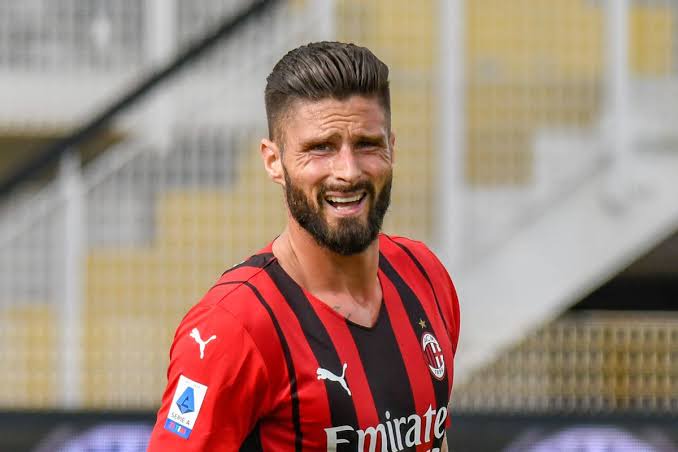 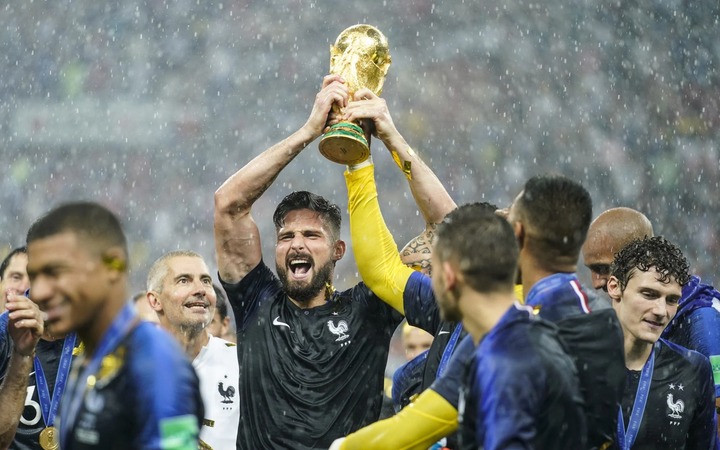 Olivier Giroud is an underrated striker known for his goal scoring abilities. He has played for top premier league clubs including Arsenal and Chelsea before joining AC Milan. Giroud won three FA cups with Arsenal and later won the UEFA Champions league, Europa league and FA Cup with Chelsea. Olivier Giroud is just few goals away from becoming the top goalscorer in the france national team. He also won the 2018 FIFA World Cup with france. 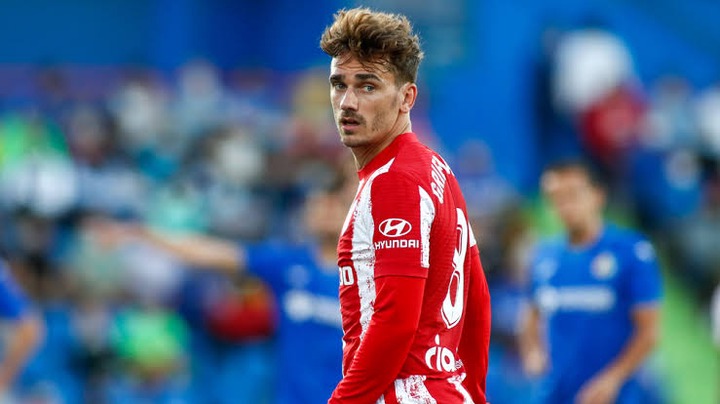 Greizmann has scored 212 goals with 80 assists in 537 games compared to Olivier Giroud who has scored 219 goals in 539 games and yet he's an underrated striker even after scoring over 200 career goals. 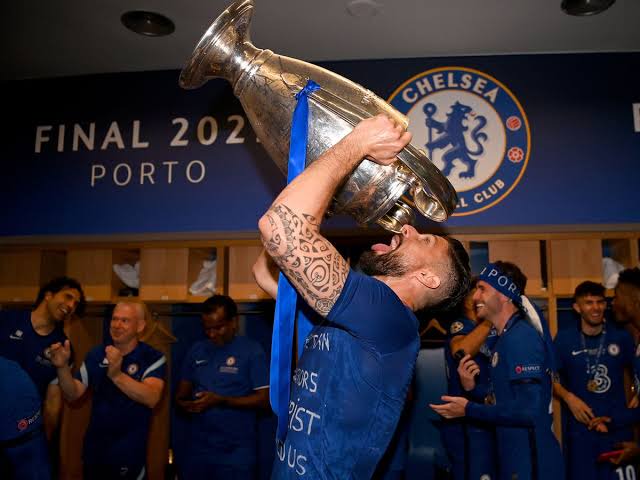 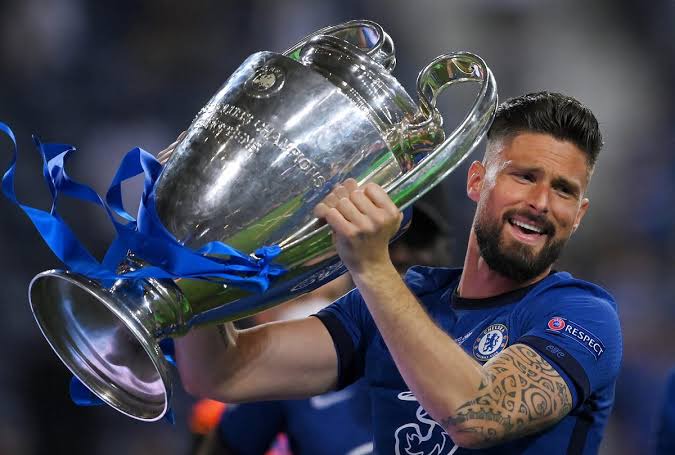