By Tidings (self media writer) | 13 days ago

Germany striker Timo Werner came to Chelsea's rescue in today's Premier League game against Southampton. The Saints had equalised after Chalobah's early goal, and the game looked headed for a draw until Werner's intervention. His 84th minute goal set the tone for a 3-1 win to ensure that the Blues temporarily moved to the top of the Premier League table. Werner's goal for Chelsea today has reminded everyone of his obvious abilities and how important he has been for the blues since he signed for them. 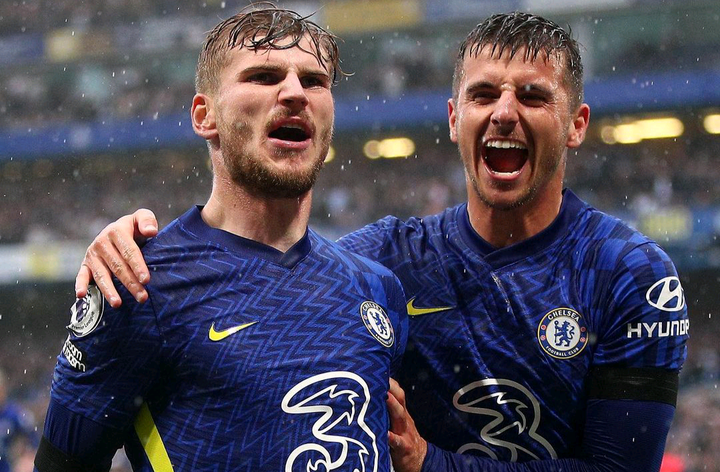 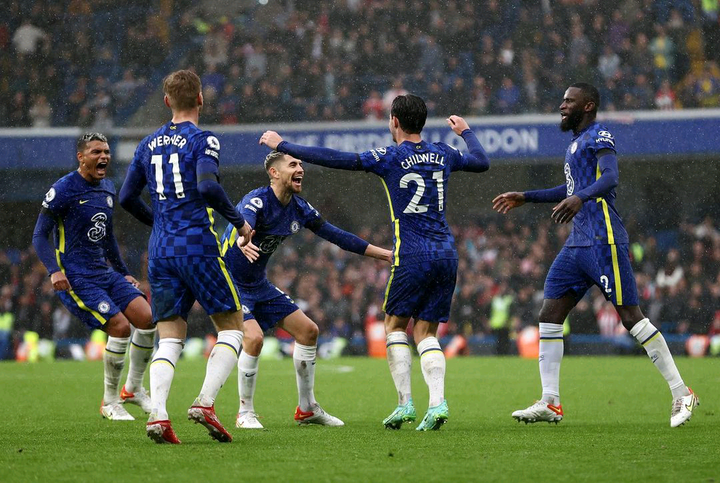 We all know how good he was with RB Leipzig and his achievements in the Bundesliga. Though he is yet to hit the same heights with Chelsea, he has proved a valuable addition to the current Chelsea team. He has somewhat developed an unwanted reputation for missing easy chances with many Chelsea fans. He has even been nicknamed 'miss Werner' by a section of opposition fans. Even if the striker can be accused of missing goals that he could do easily have scored, I believe that he has been criticized unfairly. 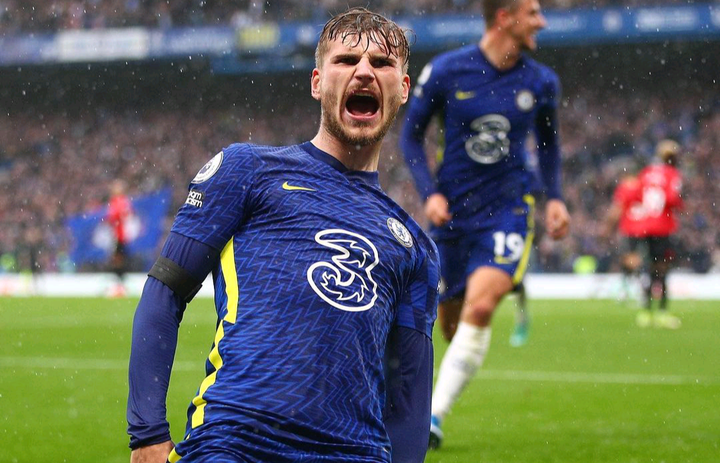 Werner has been one of Chelsea's best players since he signed for the team. Even at a time when he looked like a player who lacked confidence in front of goal, his link-up play in attack is very impressive. That was evident from Chelsea's UEFA Champions League win last season. He played a very pivotal role in the team, and he was one of the catalysts of Chelsea's 1-0 win over Manchester City in the final. 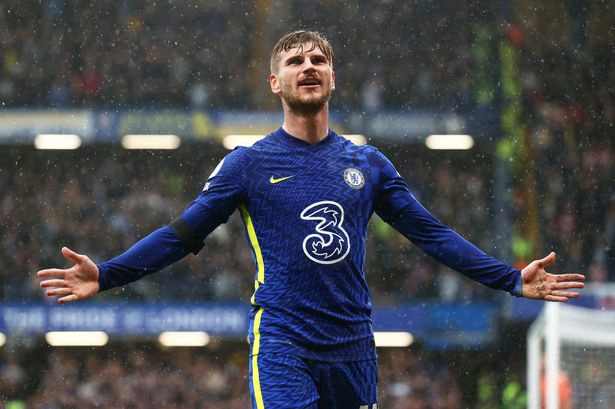 He has also been very unlucky at times, and we remember that he had one goal disallowed for offside today. It means that he has had 16 goals disallowed by VAR since he moved to the Premier League. He might chip in with more goals once he starts timing his runs better. 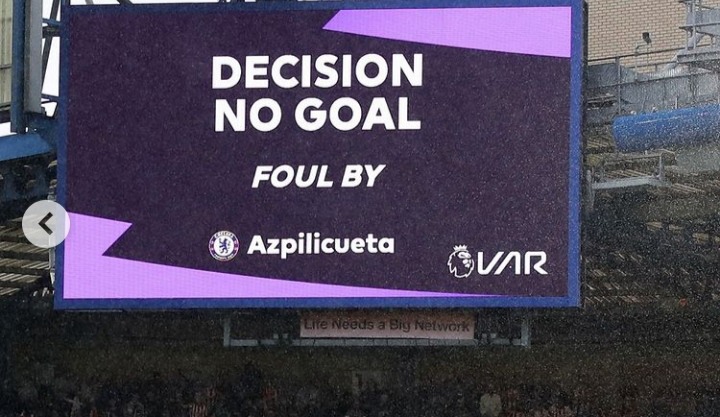 Overall, he has not performed entirely bad, and he might be a victim of his success at RB Leipzig. He is one of the most underrated players in the current Chelsea team, and the stats prove just that. 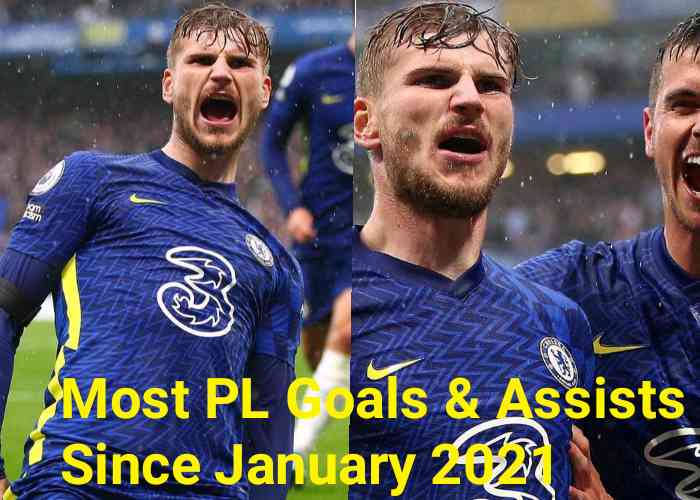