By Donbalon (self media writer) | 2 years ago 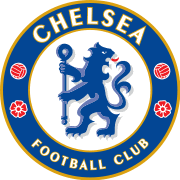 English Premier League Heavyweights Chelsea are in the transfer market to search for a new left back. They are in a fierce pursuit of Ajax's Argentine Left full back Nicolas Tagliafico who is valued by his club at 24.5 Million Pounds. They will face serious competition to sign the left defender. 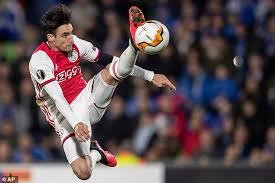 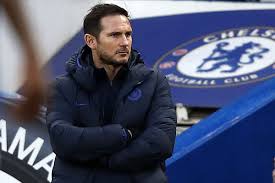 Chelsea Boss Frank Lampard is highly unimpressed with his left backs Emerson and Marcos Alonso,who has increasingly shown lack of discipline positionally and tactically. This has even made Frank Lampard to sometime play Cesar Azpilicueta in the left back role,Hence the need to sign a new left back. They are looking to sign Tagliafico in case they miss out on signing Leicester City's Ben Chilwell. 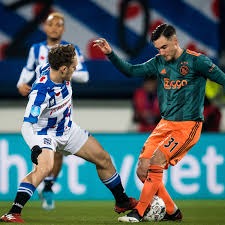 Nicolas Tagliafico's performances on the pitch has attracted several clubs in Europe. He is believed to have reached an agreement with Ajax that could see him exit the Netherlands Based Club for 24 Million Pounds. Nicolas Tagliafico has been impressive this season as he has been involved in 7 Goals in his 24 appearances for Ajax. The 27 year old Argentine is a very composed defender. He is blessed with technical prowess and has a good positional sense. The full back is relying on his game understanding to provide solidity on the left flank of the pitch. 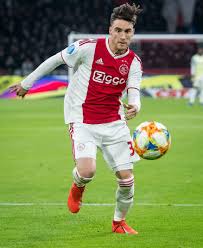 Nicolas Tagliafico has a good amount of experience in Football's highest levels as he has made 25 appearances for the Argentine National Team and has performed well. It remains to be seen if Chelsea will secure his services as they are facing a fierce battle with Atletico Madrid and Manchester City. Do you think Nicolas Tagliafico would be a good signing for Chelsea? Let's know in the comments section below. Please do not forget to like and share this post.

Content created and supplied by: Donbalon (via Opera News )