In the past three seasons, German coaches are simply unstoppable. The like of Hansi Flick, Jurgen Klopp and Thomas Tuchel won the biggest prizes in European competition (UCL) for their respective clubs. 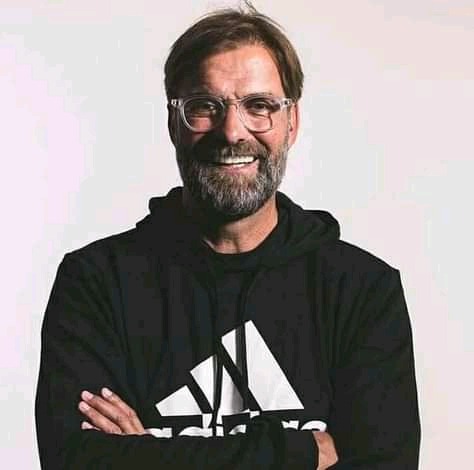 The journey first started from Jurgen Klopp in 2018/2019 season as he led Liverpool into winning the champions league final for the Reds to make it six UEFA Champions League silverware for the club history, while in 2019/2020, three German coaches made it to the last four in UEFA Champions league competition. But after the semifinals was concluded, Hansi Flick and Thomas Tuchel found their various team in the final only for Bayern Munich to defeat Tuchel side 1-0. 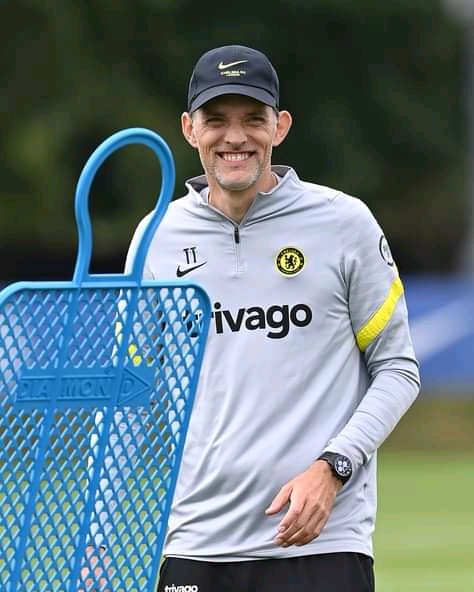 Meanwhile, Bayern Munich do not only won the Champions league, he also guided his team to a treble after wining the Bundesliga title and DFB Pokal cup, and while Liverpool at the other hand ended their 30 years wait as Jurgen Klopp clinched the EPL title for the Reds. In that same season, Thomas Tuchel won the French league title for PSG.

During 2020/2021 season, Tuchel won the Champions league for Chelsea just within six months at the club when he replaced former Chelsea boss, Frank Lampard.

However, here are why German coach are very successful for the past three seasons:

(1) They are hardworking: It may sound boring but Germany coach success is all down to hard work through the passion they had for the game and that's why there are more registered coaches in Germany than in any other country.

(2)They are tactically sound. 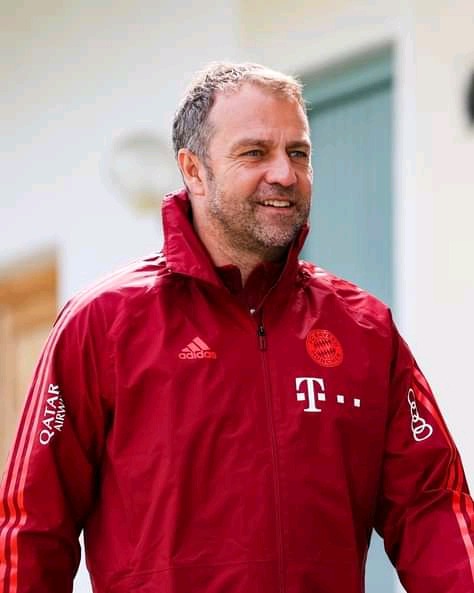