3 EPL Matches That Could Cause An Upset This Weekend

The 2021/22 English Premier League season continues this weekend with some exciting fixtures lined up for Saturday and Sunday. The weekend kicks off with a blockbuster encounter between two title favorites at Stamford Bridge between as Thomas Tuchel's Chelsea welcome Pep Guardiola's Man City, while we will also witness the North London derby between Arsenal and Tottenham at the Emirates Stadium.

Below are the full Premier League fixtures for this weekend. 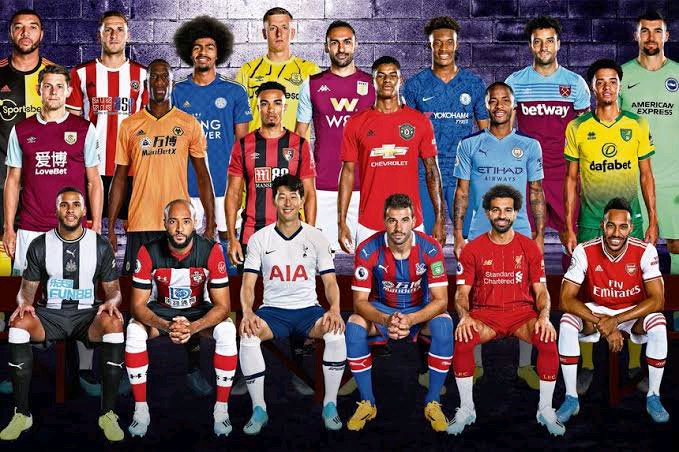 Gameweek 6 is going to be an entertaining one to watch and we could witness a couple of shock result in some matches. Here are 3 matches that could cause an upset this weekend.

Rafa Benitez's side are expected to brush aside Norwich this weekend but the Premier League basement boys might have other ideas. Everton go into this match without their dynamic attacking duo of Dominic Calvert Lewin and Richarlison. They will also be without their number one shot stopper Jordan Pickford and captain Seamus Coleman who are all out with injuries. 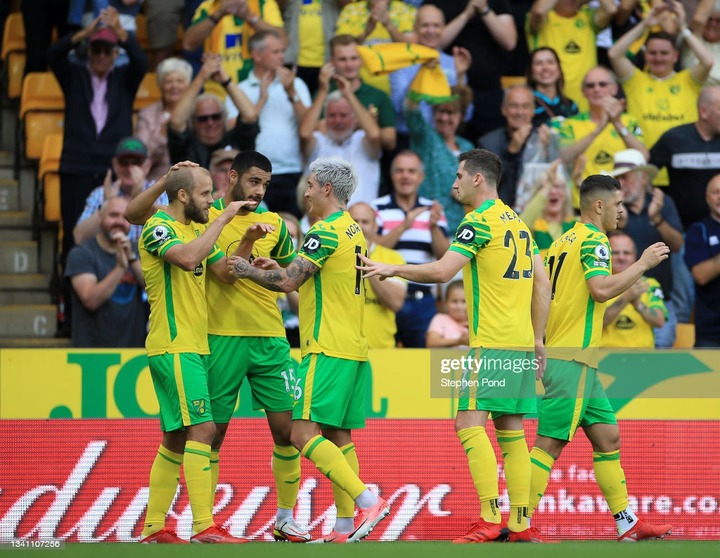 Daniel Farke's Norwich have lost their last 15 matches in the top flight, however, they have lifted the second division title in between that run. They could be set to end their Premier League losing streak against a weakened Toffees team who are looking vulnerable, especially after losing 3-0 to Aston Villa last weekend followed by their disappointing exit from the Carabao Cup in midweek at the hands of Queens Park Rangers.

Leicester are another home team expected to flourish this weekend but this could be another 'banana peel' fixture for them. The Foxes have lost 3 of their last 4 Premier League games and failed to win any if their last two home matches in all competitions.

One Achilles heel for Brendan Rodgers' side is that they always struggle when they face teams that sit back to defend against them. Whenever they have most of the possession with little space in front of them for counter attacks, they have struggled to grind out results and it will not be any different with the visit of Burnley. 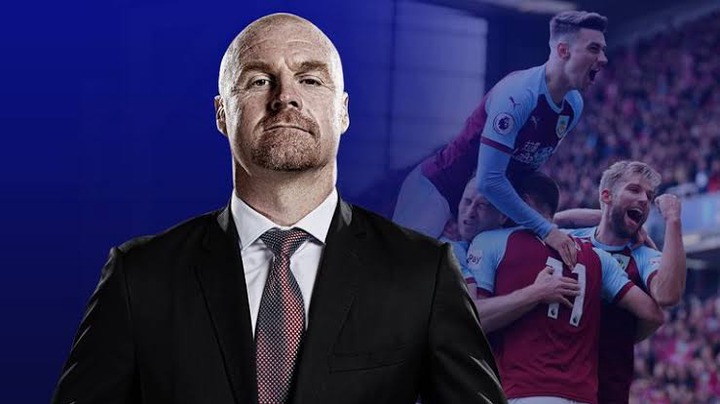 Sean Dyches men will come into this match with plenty of confidence too after their emphatic 4-1 victory in the Carabao Cup in midweek and could continue that form at the King Power stadium on Saturday afternoon.

Not many people would have expected Brentford to be doing so well in their first experience in the English Premier League but they have surpassed expectations so far. The newcomers have suffered just one defeat after 5 matches, conceding just twice in the process while they sit in the top half of the table (9th position). 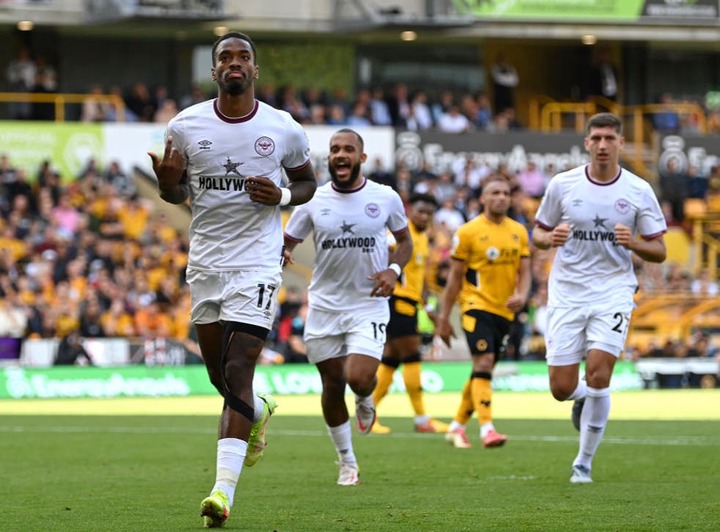 Liverpool are clear favorites to claim all three points at the Brentford Community Stadium but they could be in for a shock against the resilient 'Bees'. Jurgen Klopp will have one eye on the UEFA Champions League fixture against Porto in midweek and will be forced to play some fringe players for this one. It could fall to the advantage of the home side as they will be giving their best in front their home fans who will be cheering them to victory on the day.