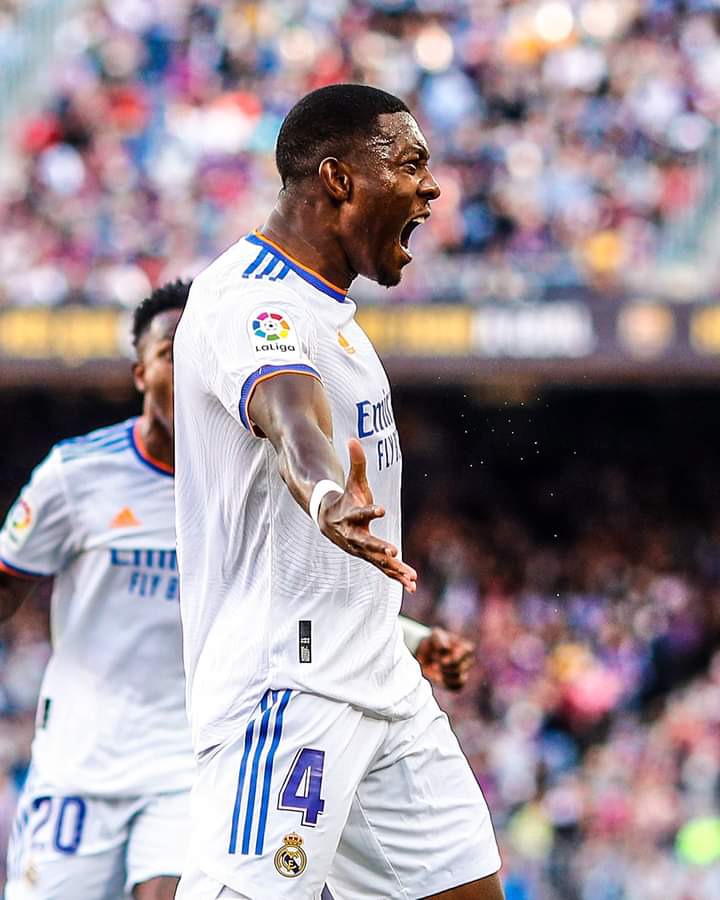 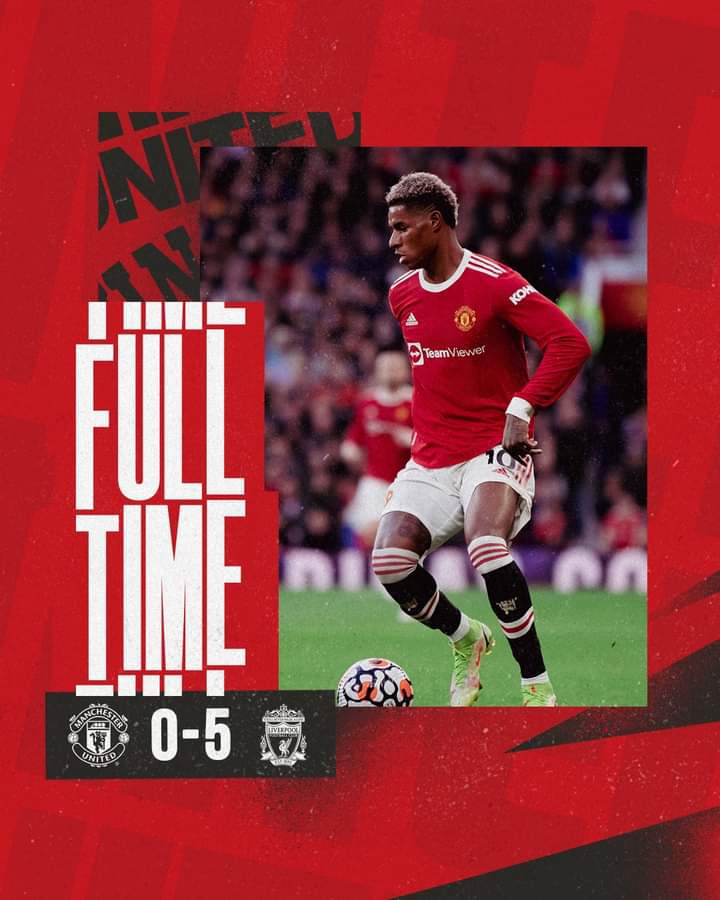 The results of yesterday further compounded the woes that both teams have been facing since the beginning of the season and as it stands, these two sides are outside top four places in their respective leagues. However, it is a natural phenomenon for supporters to react negatively when performance and results do not go their way and almost all the time, these reactions are directed at the managers. 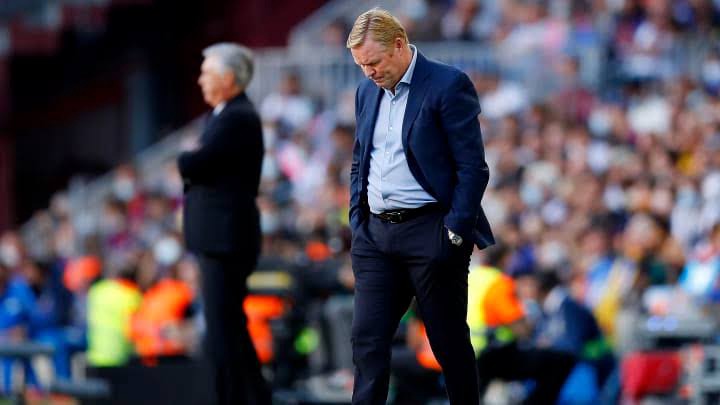 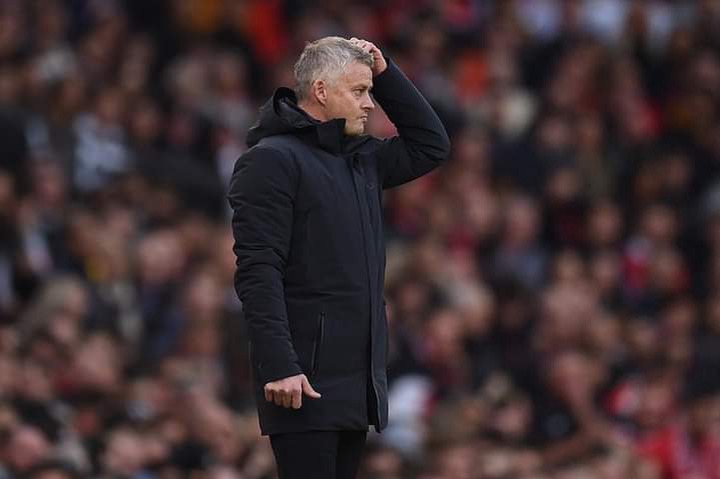 In view of this, take a look at how United and Barcelona fans treated their respective managers yesterday following the defeat to their teams;

Against what many would have envisaged, a number of Manchester United supporters were seen outside the stadium asking the Norwegian to grant them autographs and selfies of which according to reports, he willingly obliged for 10 minutes. 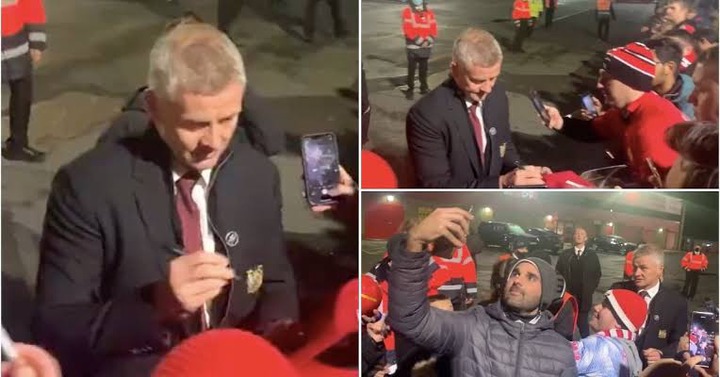 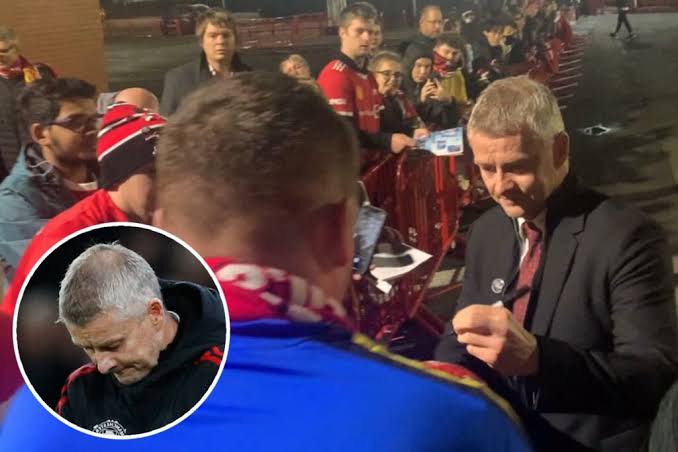 Despite the 5-0 annihilation to Liverpool, no abuse was directed at the manager, but only support.

Unlike Ole Gunnar Solskjaer, Koeman's vehicle was mobbed by some Barcelona fans as he attempted to depart the Camp Nou stadium yesterday and from the reaction, the supporters seemed to be taking shots and driving him away in a video shared by Bleacher Report Football. 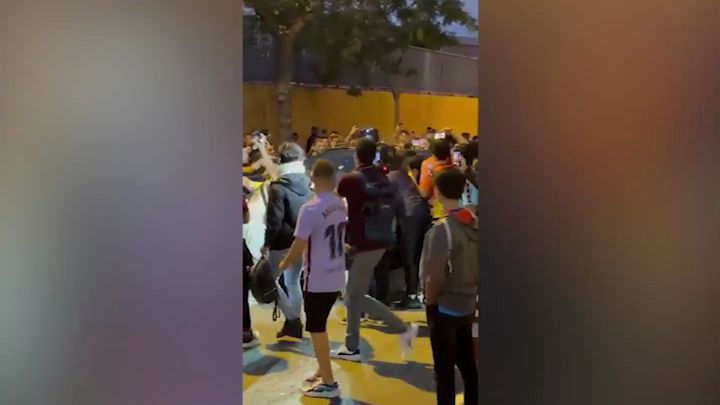 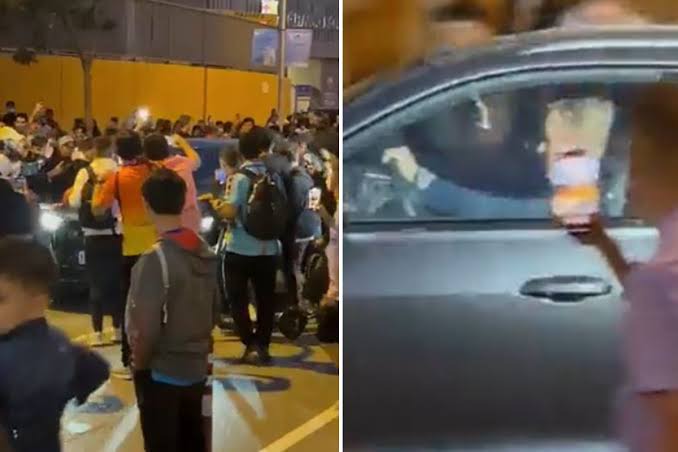 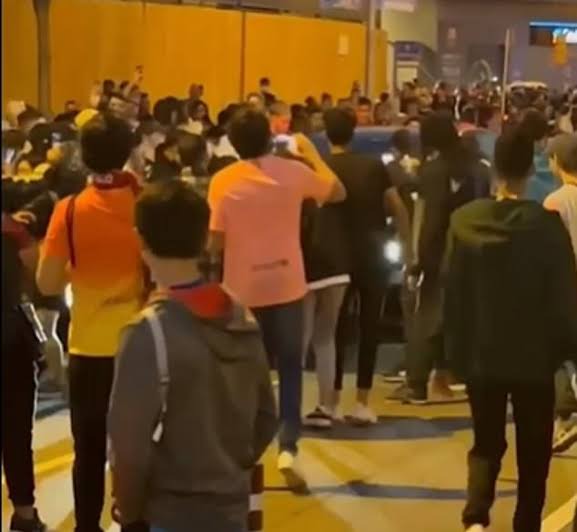 Barcelona can take anything, but they do not enjoy losing to their arch rival Real Madrid and in the last four El Clasicos, that has been the case of which the supporters are now fed up. While the future of the aforementioned managers are still uncertain at their respective clubs, they are getting opposite treatments from their supporters.