By Chigosky12 (self media writer) | 1 month ago

Barcelona is a great team and we are going to look at the great players that have won the number 10 jersey for Barcelona.

The great players that have won the Barcelona number 10 jersey include; 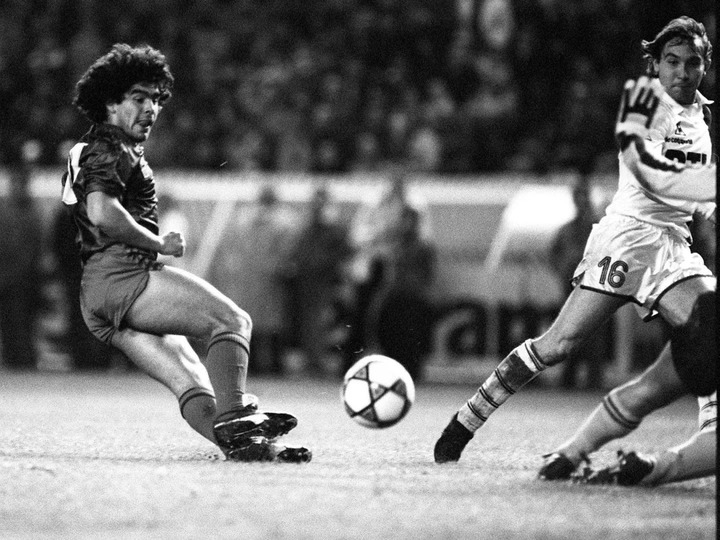 Rivaldo: Rivaldo was once a Ballon do'or winner and he was also a goal machine during his playing days. He is one of the great players that wore the number ten jersey for Barcelona. 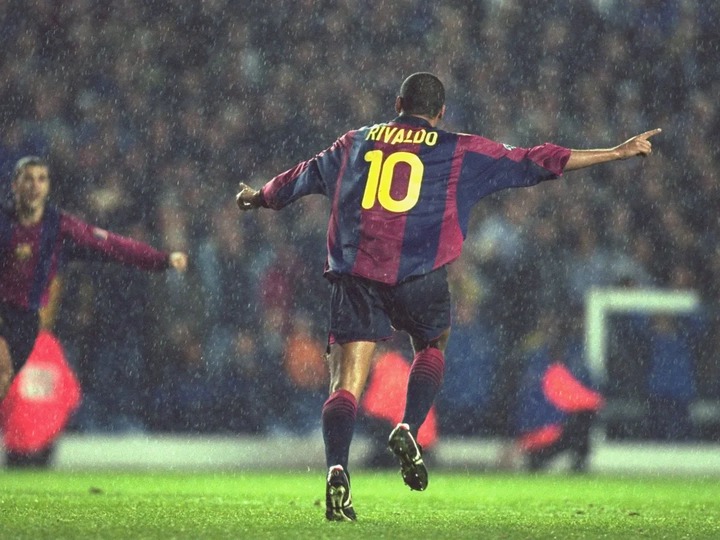 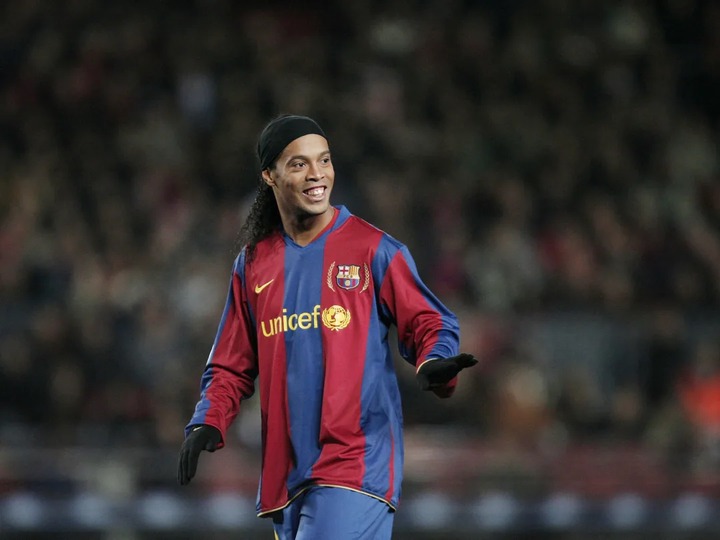 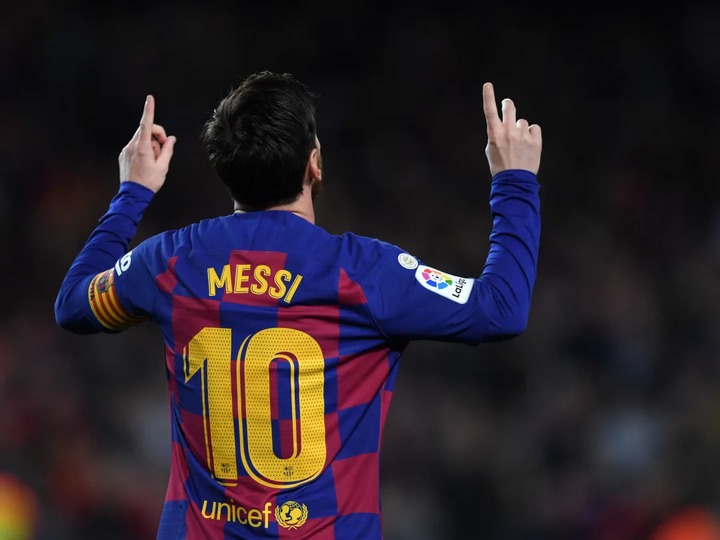 Ansu Fati is now the next player to wear the number ten jersey for Barcelona.

Do you think Ansu Fati can compete with this legends that wore the number ten jersey for Barcelona?