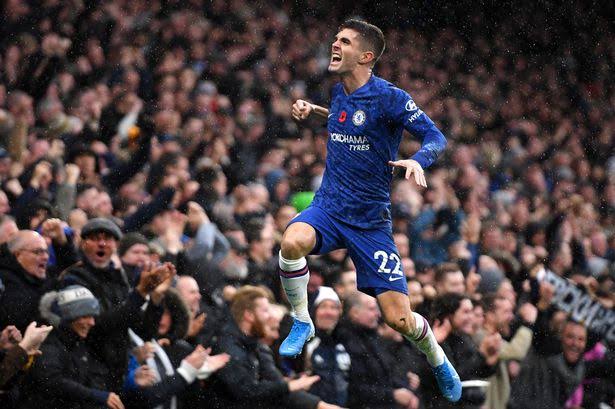 Chelsea have been defeated 3 times this season by Manchester united despite their rivalry. This in a way has already been an added advantage to Ole Gunner Solskjaer's men ahead of their FA cup clash against Frank Lampard's team. If Manutd wins by chance tomorrow, they will create a new record of winning Chelsea four times in a single calender season. Injuries have been a major set-back for Lampard this season and this explains the main reason why he lost against Sheffield united because the absence of Kante and Kovacic spoilt a lot.And from the look of things, Pulisic might be a doubt for Manutd clash if only Lampard decides to rest him amidst Liverpool match or he gets injured in training.

Kante has been confirmed a doubt for Sunday's clash but the likes of Kovacic, Pulisic and Tomori are fully fit to make appearance in wembley tomorrow. Injury is probably the main reason that might make Pulisic not make appearance and it is not late to get one owing to the training sessions players usually do. Many players have been confirmed fit for a crucial match but they probably did not appear in the match as a result of injuries gotten in training sessions. Christian Pulisic is Chelsea's star man and should be marked carefully because he will obviously be a tough player for Wan-Bissaka and Lindelof tomorrow. The truth is that Chelsea would not have been in this top four struggles if Christian Pulisic didnt get injured against Brighton before pandemic. The pandemic really helped Chelsea a lot as seen in Pulisic's recent form because it gave the American international more time to recover and also gain more premier league fitness. Frank Lampard first doubted Pulisic at the beginning of this season but when Pulisic began to bag in goals, he became a regular starter after which he went for injury. Lampard make more use of Pulisic tomorrow.If at all Wan-Bissaka becomes a problem to him,let Lampard switch him to the other wing because Fosu-Mensah will be easier to dribble owing to Luke shaw and Brandon williams'injury.Manutd's left wing is probably the team's weak link as seen against Southampton, Armstrong really exploited that position and it paid. I believe that if Lampard tries this, Chelsea will everly be in FA cup final. 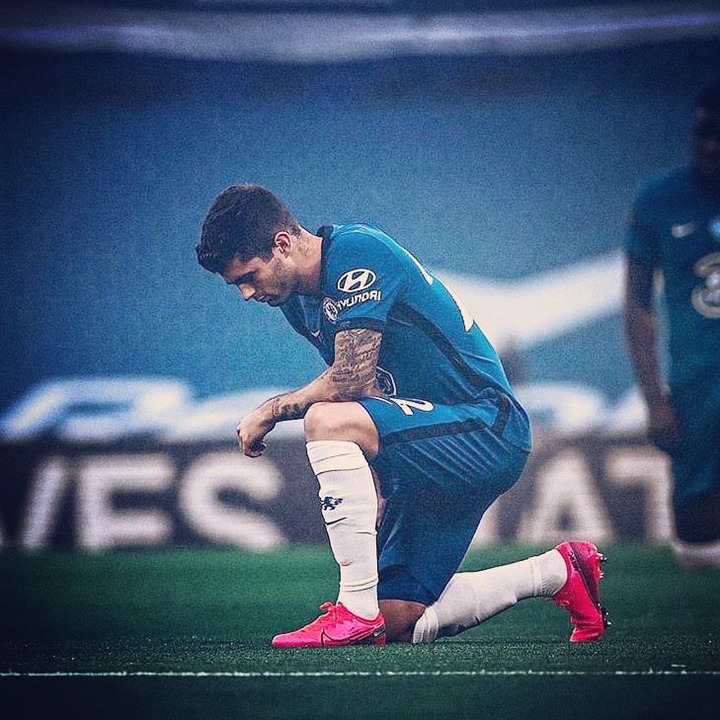