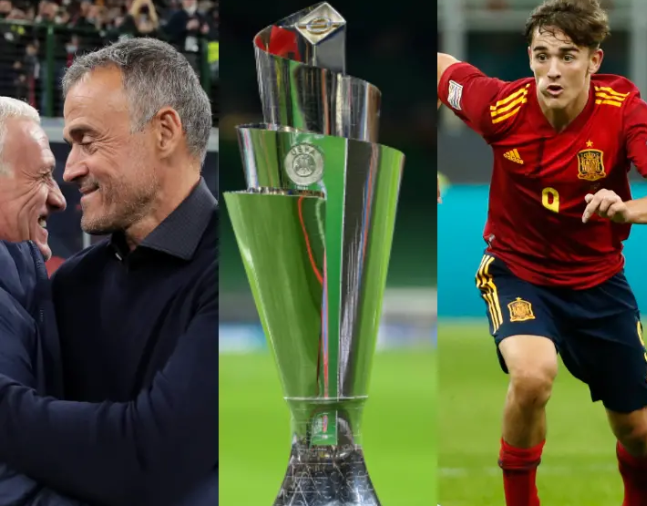 Luis Enrique is a world-class manager who has done exceptionally well for the Spanish national team, leading them to the National League final after defeating Italy, but I believe he got it all wrong against France tonight. In this article, I will show you the two wrong decisions made by the manager that led to Spain's defeat tonight.

1. Producing a weak line up 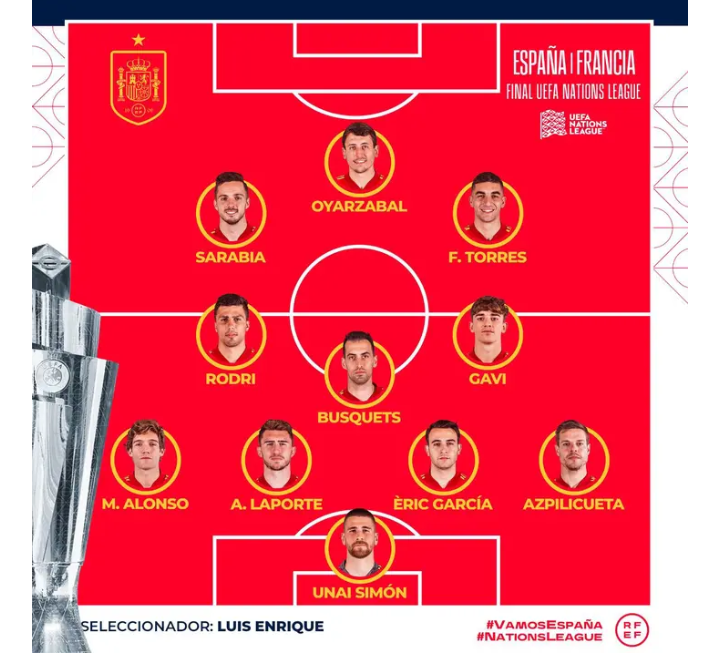 Luis Enrique is an excellent manager, but he may not have made every correct decision. He had a lot of young stars in his squad, which contributed to their loss today. Gavi started tonight's game after his impressive performance against Italy. You could trust a kid in a group stage or semi-final, but not in a game like this. I felt he should have started an experienced player instead of the Barcelona youngster. Koke is an experienced player with a lot to offer, and would have done a better job than Gavi in midfield. In addition, he benched experienced defender Pau Torres in favor of Eric Garcia toni. This was a wrong decision.

After Mikel Oyarzabal's second-half goal, Spanish manager Luis Enrique made a mistake by not bringing in Pau Torres or Martinez. Bringing in a defender after that goal could have been a wise decision.

What do you have to say about this? Share your thoughts in the comment section below and don't