BUR 0-5 LIV: 2 Right Decisions Jurgen Klopp Made In Today's Match That Contributed To His Victory 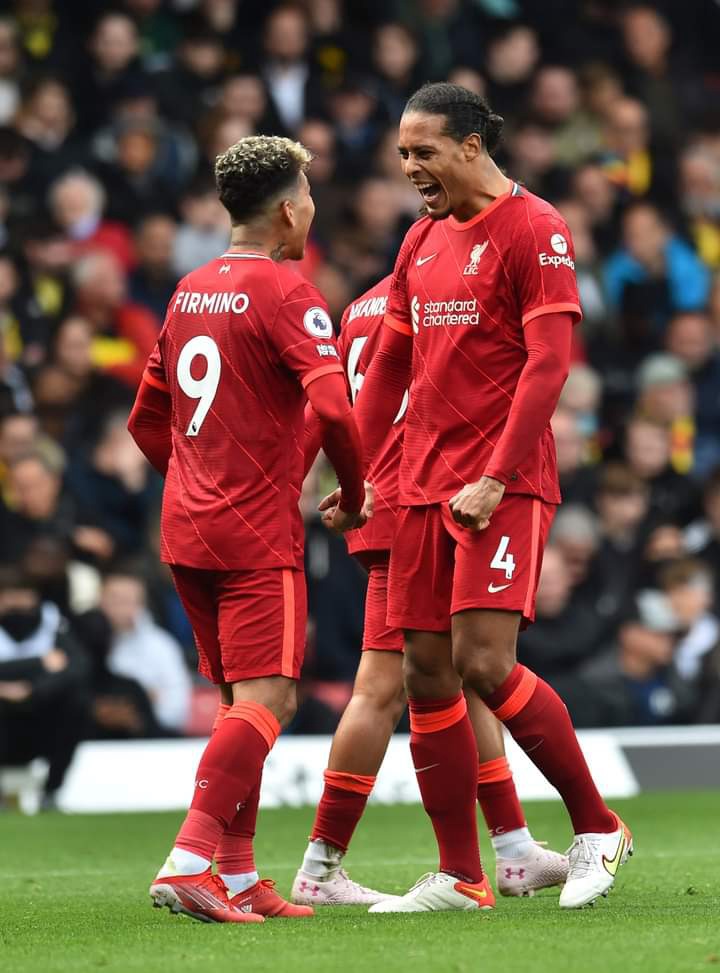 Jurgen Klopp's Liverpool entered into the match on a high note as a goal from Sadio Mane opened the scoring for Liverpool, assisted by Mohammed Salah. A tap-in from Roberto Firmino in the 37th minute of the match secured the first-half lead for Jurgen Klopp's boys. Goals from Mohammed Salah and Firmino in the second half secured the victory for the Reds. 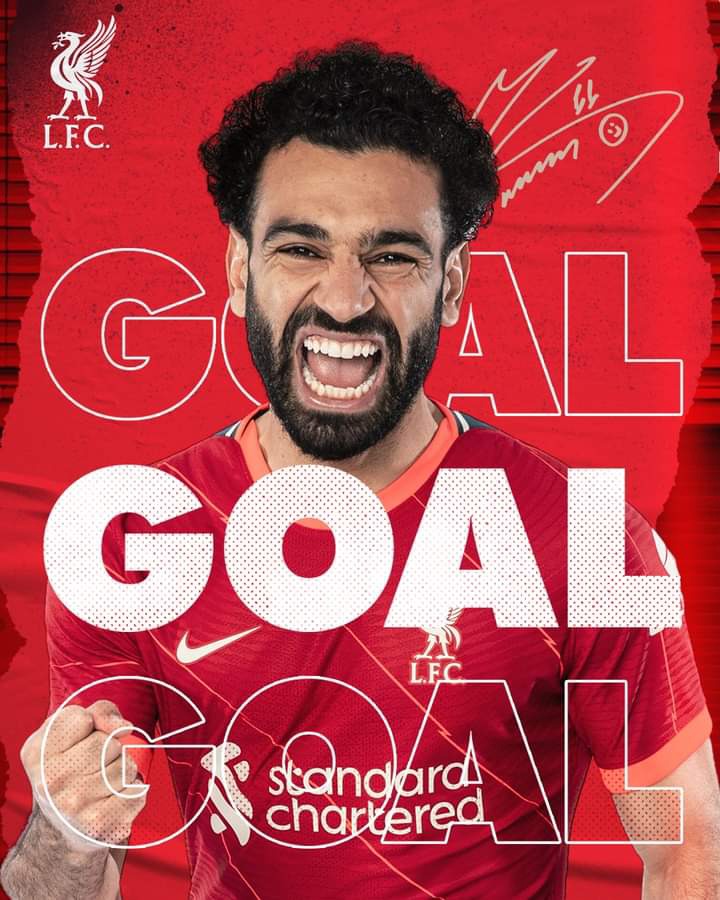 Liverpool's head coach made two right decisions that helped him defeat Watford today at the Vicarage Stadium and below are those decisions. 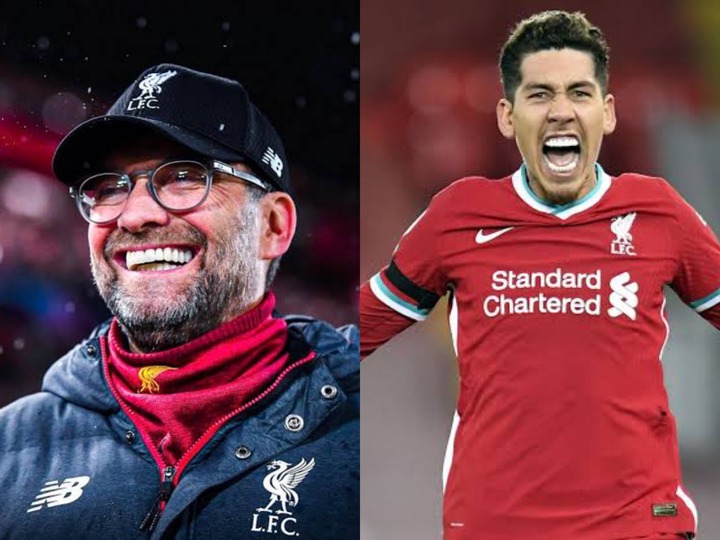 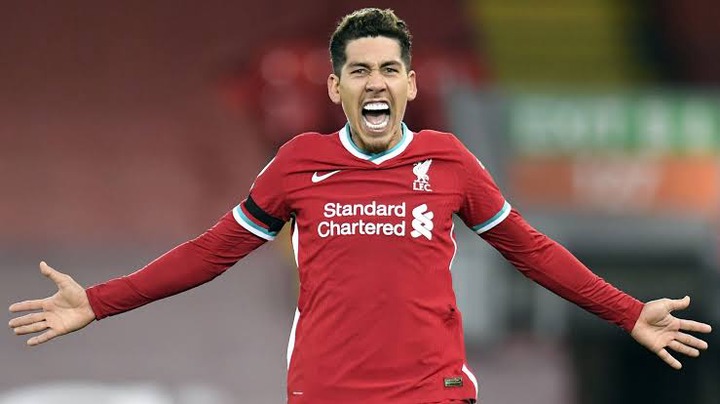 Jurgen Klopp has been without Firmino since this season after the Brazilian suffered an injury early this season. Starting Roberto Firmino was the right decision made by the head coach as Firmino was exceptional in today's match, bagging his first hattrick this season. Firmino scored in each of the halves and also provided a wonderful assist to Mohammed Salah in the 54th minute of the match. Although Jota is a brilliant player, Firmino has more experience than him. 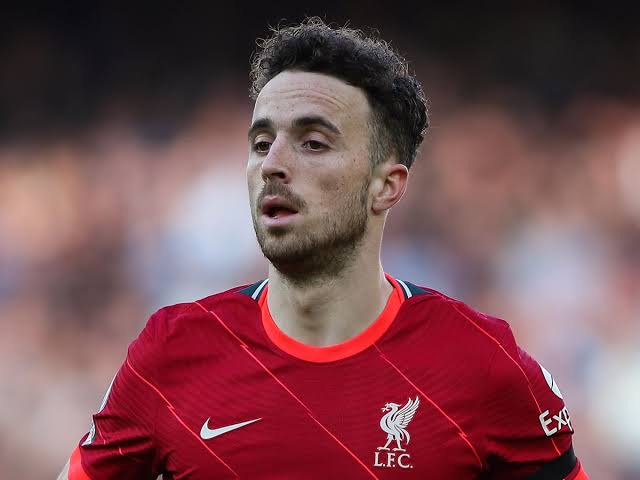 2. Pairing Naby Kieta in his midfield: 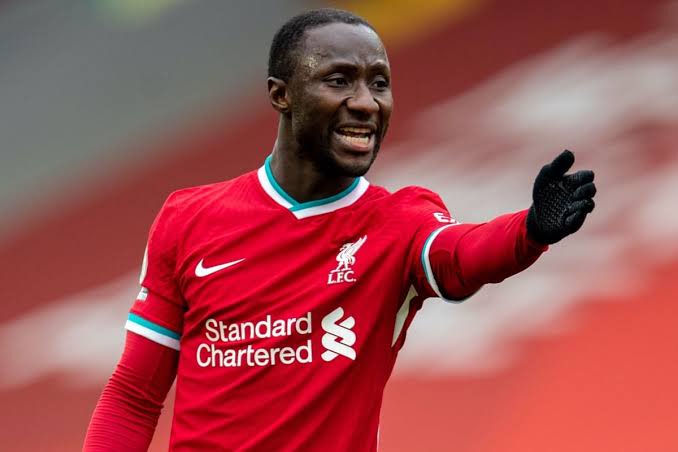 Another right decision that contributed to Liverpool's victory is paring Naby Kieta in the midfield. Kieta is one of those exceptional players in the EPL who is underrated. The trio of Kieta, Henderson, and Milner was the best as they dominated Watford in both halves. Kieta on his part was creative and made some build-up that lead to goals in the second half.

What are your reactions to this analysis? Use the comment section to share your thoughts and opinions.