By OxygenNews (self media writer) | 24 days ago

No doubt about Mikel Arteta changing the disastrous start of Arsenal in the last four games. We are starting to see good football from the Gunners' end. They have been more solid and stable at the backline, we have to credit the Coach for doing a good job there. 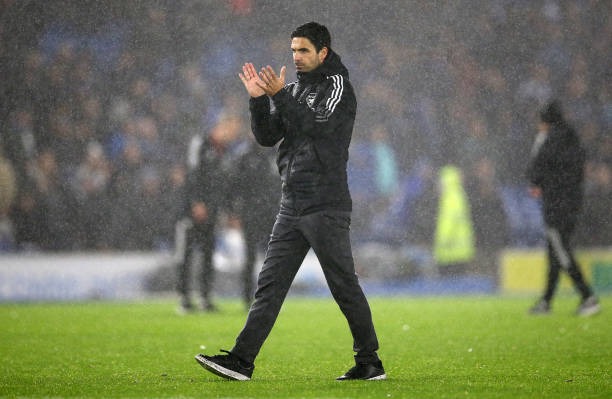 However, this is just a tip of an iceberg performance. Not the regular expectation from a club that has failed to qualified for any European Top Flight football. We are not fretting over their development as a team. All we are pointing out is Arteta's pattern of play is still unknown.

After the game against Tottenham, everyone praised the team and his selection. But against Brighton, we saw the old Arsenal without a lack of game pattern. The transition of play from the back to front wasn't as effective as what we saw against Tottenham. This pegs down to the fact that Spurs weren't good enough and that must have been the reason why Arsenal had a good ride against them. Playing against a stable team that defends so deep has been a problem for Arsenal to break down. 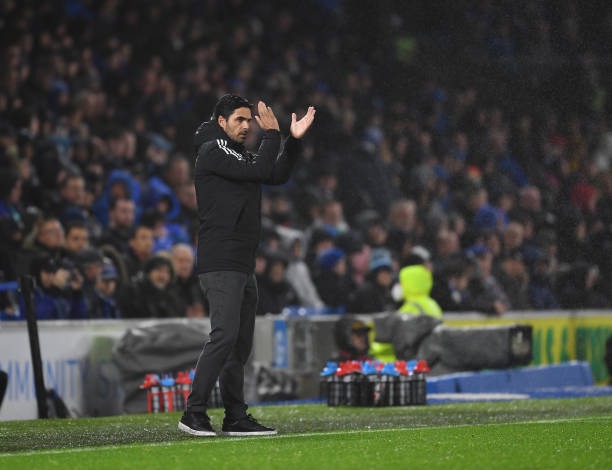 It's just a draw against an inform Brighton team. Nevertheless, Arsenal is way bigger than this, to get back into the top four they have to beat these smaller clubs. Dropping points against them give other minors the belief of getting mashed up with them. Not a good impression from a bigger club like Arsenal, everyone is dragging them out of their regular position due to their recent transition. 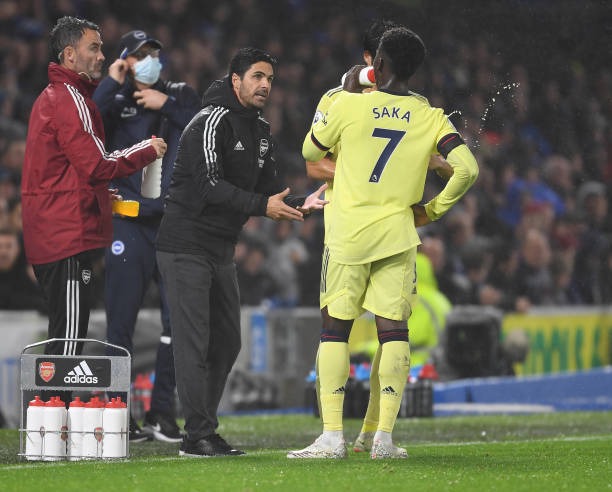 Arteta's setting against Brighton is more or less a conscious pattern of play. He's satisfied with the one point he got from the game. That's really not the best mentality for a team like Arsenal, they have to do the extraordinary if they want to get back on top like Liverpool. We can see the young team project but we have not yet seen a particular pattern of play. In this kinda scenario, it's hard to say Arteta is still the best man for the job.