ATL Vs MNU: 2 Tactical Ways The Red Devils Should Lineup To Beat Atalanta In The UCL.

Manchester United is preparing to travel to Italy where they will face a very tough Atalanta in their third UEFA Champions League group stage game. The Red Devils will be eager and desperate to return to winning ways after suffering a huge and disappointing victory against Leicester City at the King Power Stadium in the Premier League. 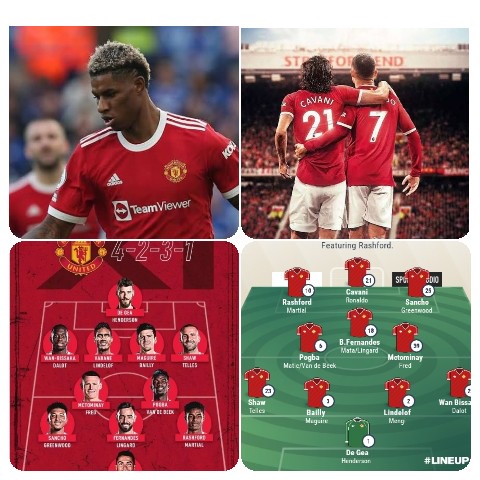 The Old Trafford club now sits sixth in the Premier League table with four points behind Chelsea who are currently the Premier League leaders. Pressure is now on their manager Ole Gunnar Solskjaer with many fans and ex-Manchester United players calling for him to be sacked immediately.

Manchester United was defeated by Young Boys in their first UEFA Champions League game, a match which saw Wan Bissaka sent off for a rough play. After an appeal, the full-back is now available for the Atalanta game. 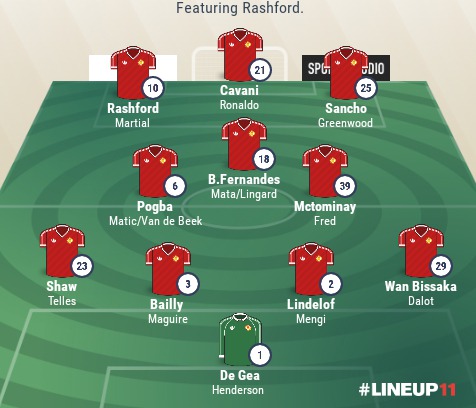 However, Manchester United are currently sitting third with three points, the same as Young Boys. The Red Devils may qualify from the group stage, but I don't see them going far in the competition. 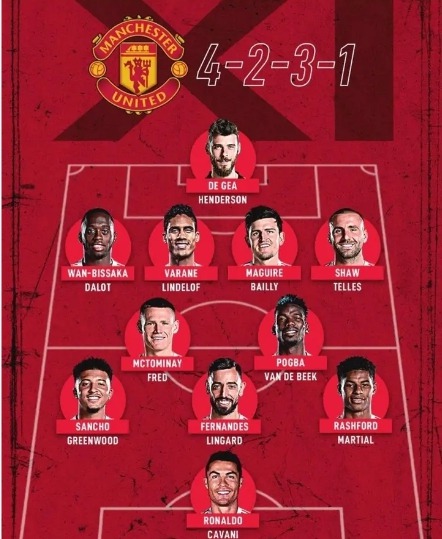 To win Atalanta, Solskjaer needs a very strong lineup, above are two ways the Norwegian could lineup his team to thrash Atalanta.