Germany's national football team has a reputation for being one of the best in the World. The country played against Armenia in Group J of the European World Cup Qualifiers and won their opponents with an impressive 6-0 scoreline. 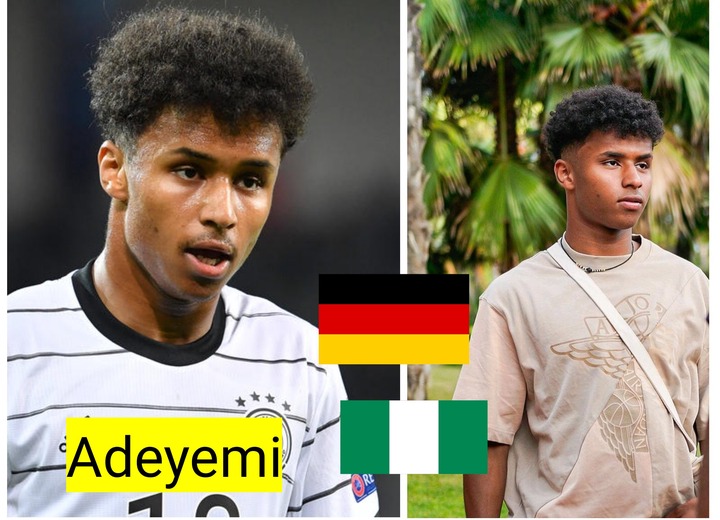 In this article, we'll be talking about Karim Adeyemi one of the young German players of Nigerian origin that shined in the match and things know about him. 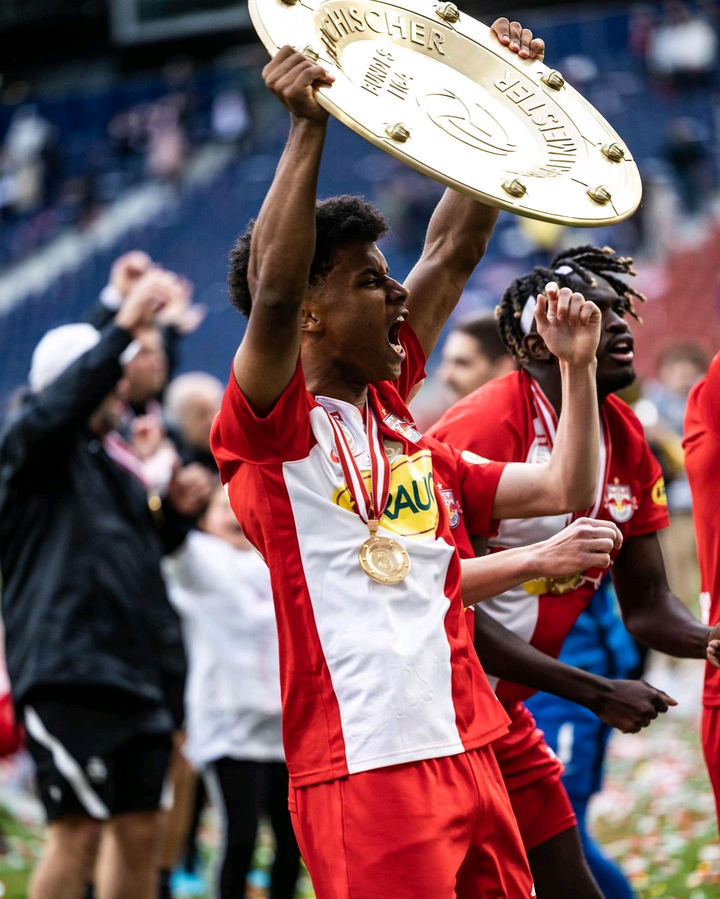 Karim plays as a center forward for the Austrian professional football club Red Bull Salzburg. During his time at the club, he has scored 18 goals in 61 match appearances.

He is of Nigerian Decent 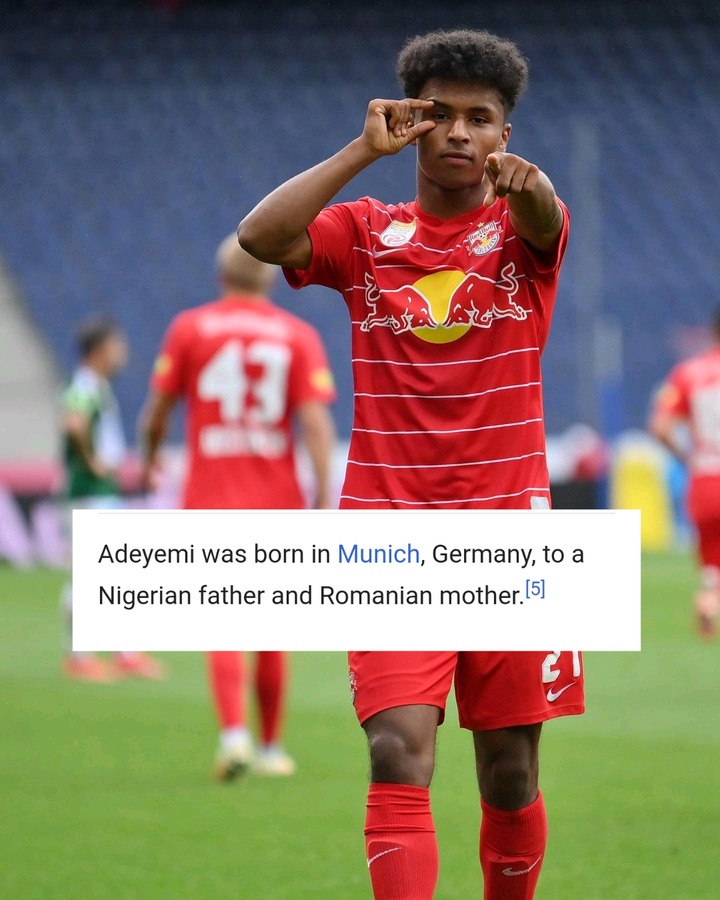 Though Karim was born in Munich, Germany, and chose to play for the German national football team, he is of Nigerian descent. His father comes from Nigeria while his mother is from Romania.

He Answers a Yoruba Name 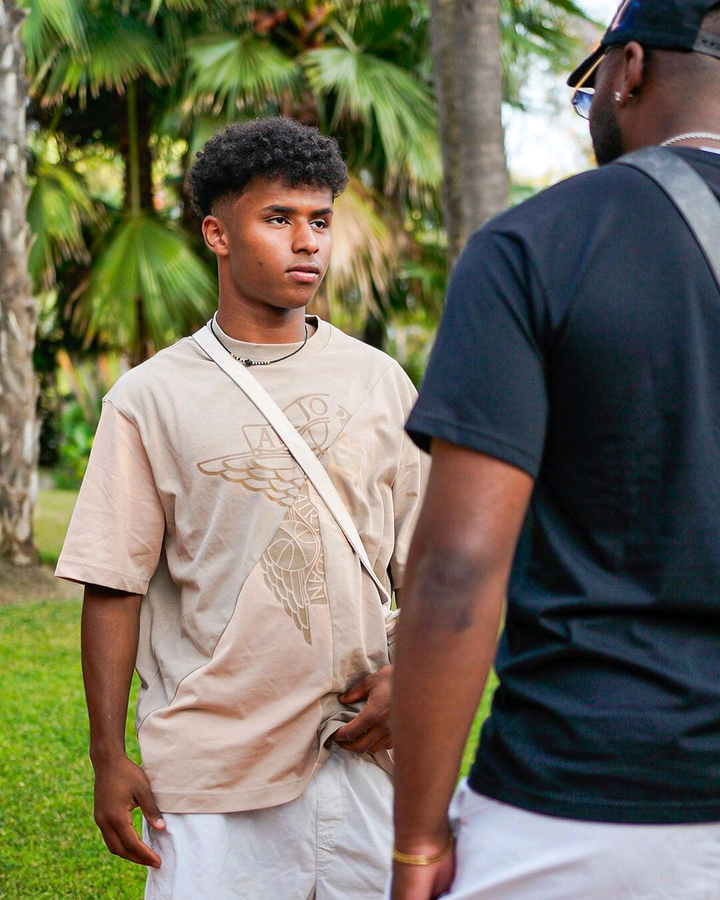 Karim's first name Adeyemi is of Yoruba origin and means "The crown befits me" when translated to the English language. The Yorubas are one of the largest tribes in Nigeria.

Adeyemi was one of Germany's best players on the pitch and played impressively despite coming in as a second-half substitute. He scored Germany's 6th goal a few minutes before the final whistle was blown.