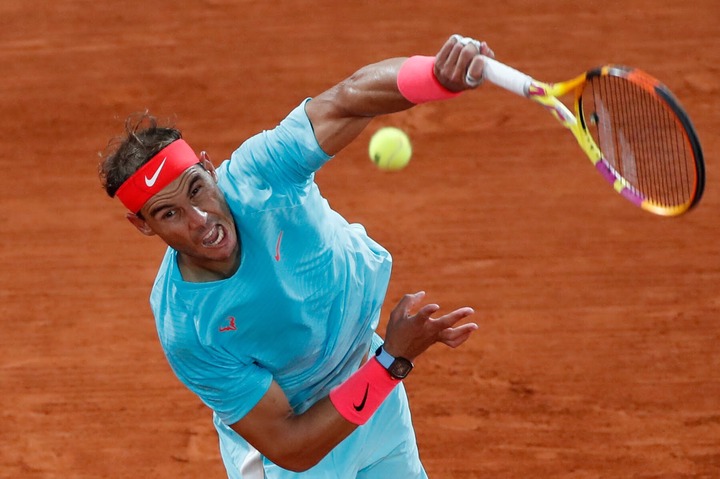 Rafa Nadal beat Novak Djokovic in straight set in French open. Also known as the Roland Garros. The victory over Djokovic at Roland bring the number Major Grand Slam of Nadal to 20 lever with Roger Federer while Djokovic have 17 Grand Slam. 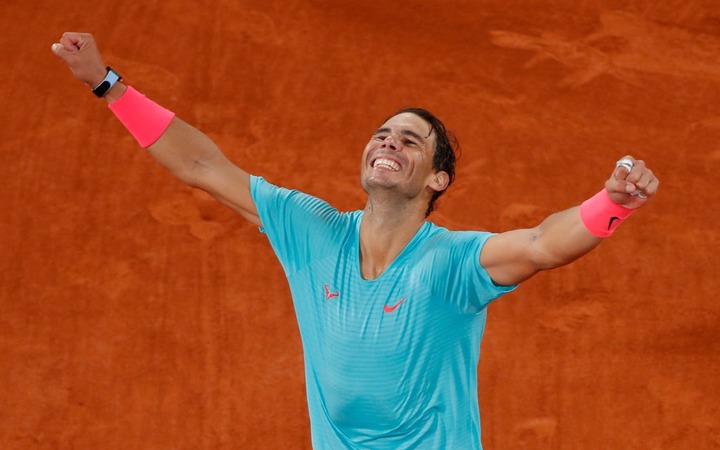 The 34 years old Spanish tennis player success at the clay court have make him be declared as ' the king of clay'. 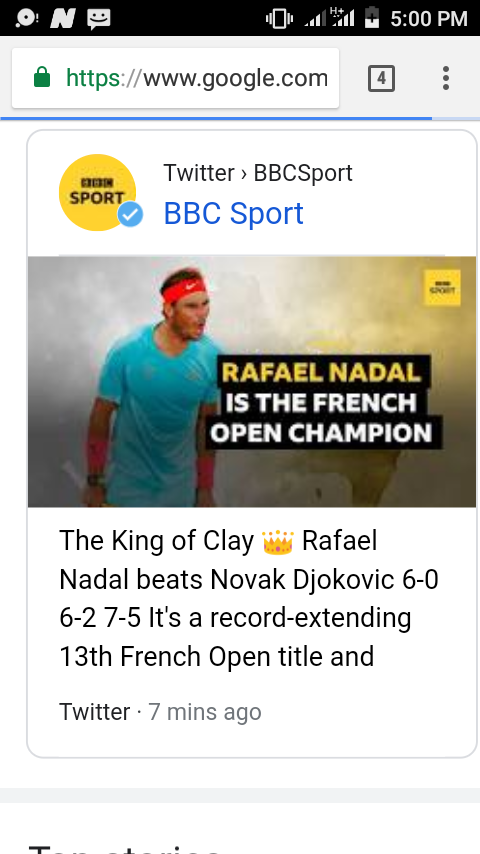 Nadal won the first set against Djokovic 6-0, while he beat his Serbian opponent 6-2 in the second set. The third set saw Djokovic winning more games but Nadal won the third set 7-5 , with the result Nadal beat World number 1 Djokovic in straight set to lift his 13th titles at Roland Garros. 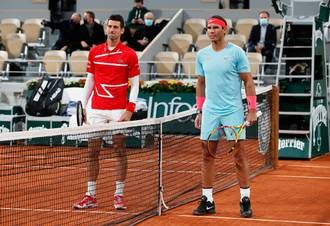 In his words after the match Nadal had this to say after he defeated Novak Djokovic,

" this is the most important court in my tennis career"

No doubt with his achievements on the clay court ,Rafa Nadal have imprint his name as the undisputed king of clay when it comes to tennis. 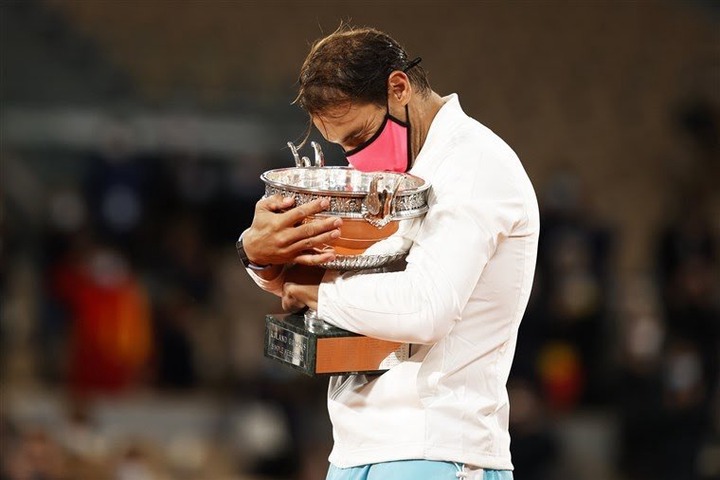