Welcome to our sports world Please press the follow button below to follow us for more Manchester United and other Clubs Football updates at Smilespeters,

congratulations for the team's s victory over Crystal Palace yesterday in their quest to keep their Champions league spot hopes alive. On this ground here is the club's news for today. 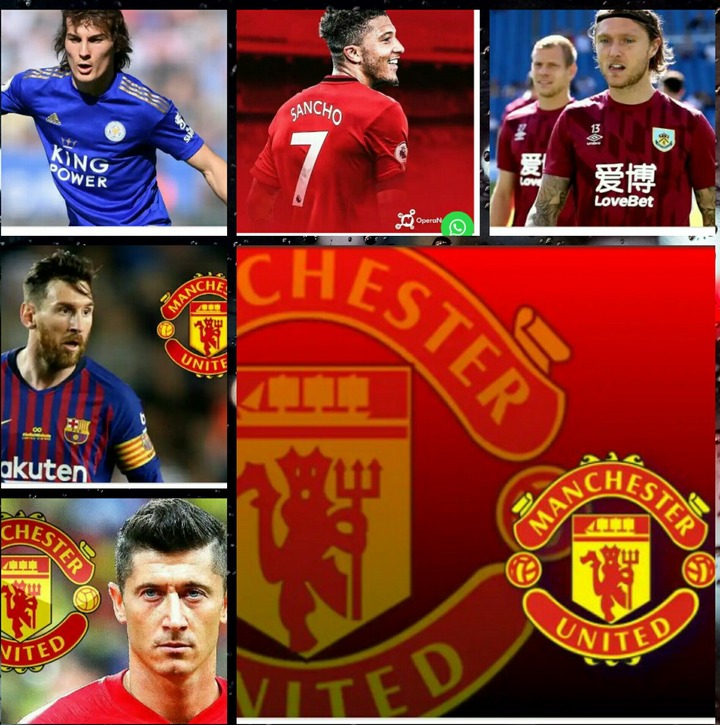 1. Congratulations for the United Squad today. 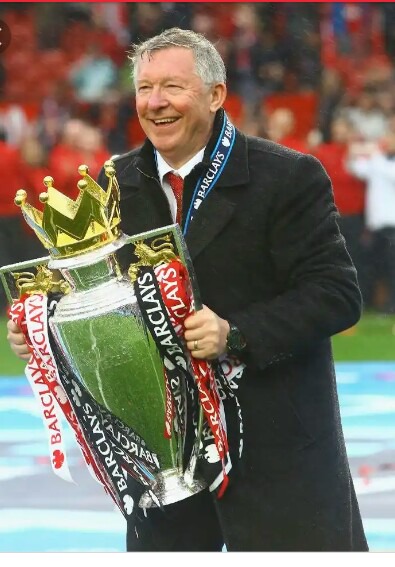 The former Manchester United Coach Sir Alex Ferguson has taken out his time to Congratulates both the Manchester United present Coach "Ole Gunner" for his ability as the team's leader, as well as the on field players for their desire to play football in and for the club. 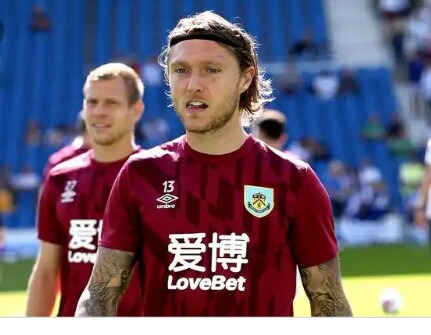 Manchester United in her quest to bolster their midfield ahead of a tough next season, are considering their options in midfield with Burnley's Jeff Hendrick who is valued at £30M at 28 years.

With the Bruno effect on and off the field Manchester United record signing Paul Pogba is ready to silence every transfer rumors, by putting pen to paper on what is believed to be a 5 years deal at Manchester United. 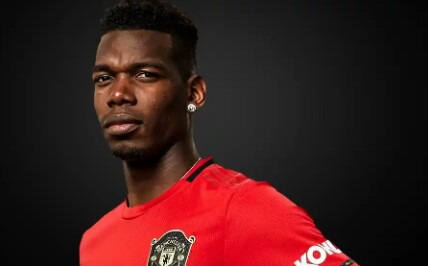 Having topped the discussion list for months now as regards to him making a big money move, for Manchester United captain Gary Neville has asked his former not to speed in concluding the Jadon Sancho's deal to avoid future complications. 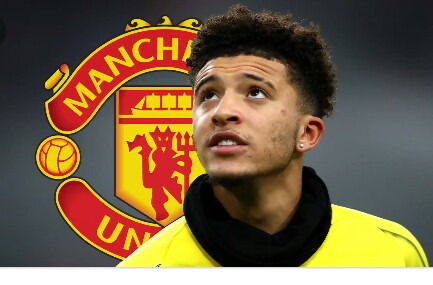 5. Depay Memphis on the Manchester United Radar Once Again.

After the stories of Manchester United be linked to activating his buy back clause went close there was not talk about the deal, but today according to Goal the United Family will want the cheaper alternative who is now a better. 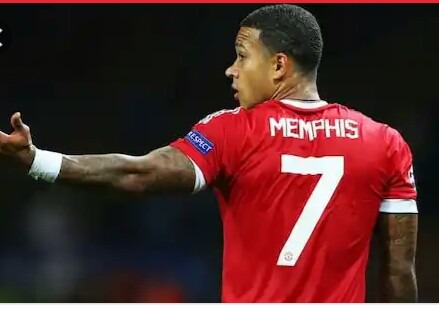 After a lot of enquiries it looks like Manchester United have gotten to the point of agreeing a deal for the 17 years old, Real Madrid player. 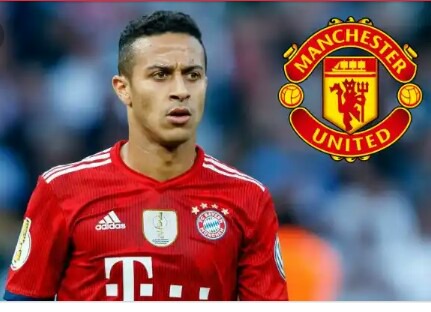 8. Manchester United to upset fellow Manchester Neighbors As they have registered interest In Real Sociedad Winger. 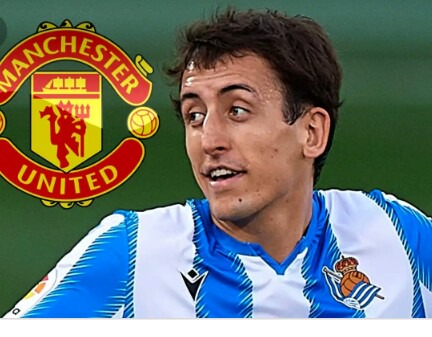 Over the years it has City game to join a fellow club in a transfer tussle and end up hyping the players price, but United looks to be the team that will be doing that this summer with them recently entering Real Society's Mikel Oyarzabel race.

9. Manchester United to still push through for Muossa Dembele despite Mason Greenwood's emergence. 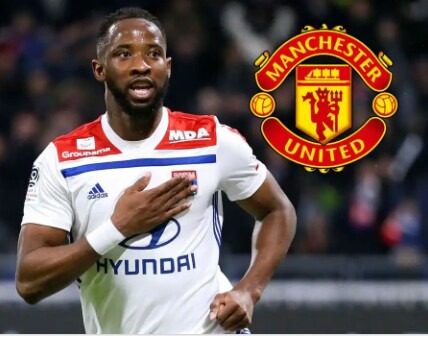 with the young Star springing to what can be described as beautiful form United were thought to have ended their pursuit of this striker, but according to what we are seeing the club is going through a strategic process of planning.

The United boss has set it straight that the win over Palace will only play a positive role in helping his side against Chelsea on Sunday, as he sees the match as a top priority as well as the remaining Premier League matches. 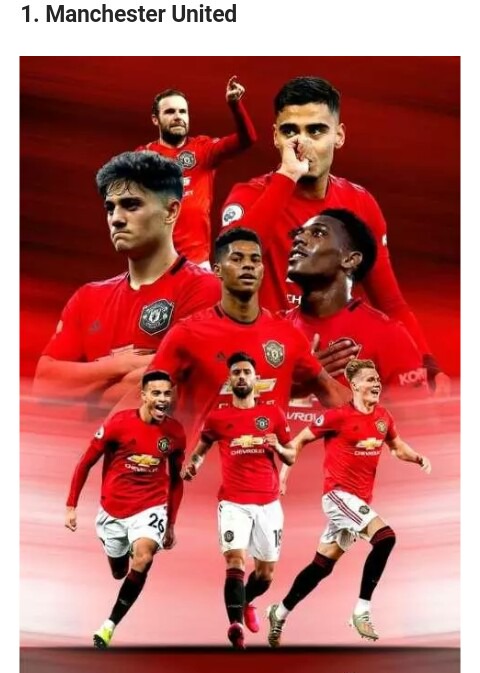 11. United may take their chances of signing the Bayern Munich Robert Lewandoski

The current Manchester United boss Ole Gunner looks to be ready to sign a player whom Sir Alex Ferguson could not sign during his coaching days. Though he id over 30 now but is still doing very well. 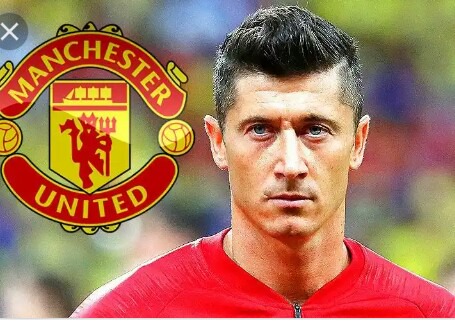 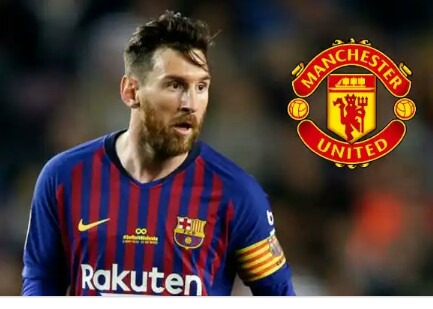 with the current Barcelona type of play, and their transfer problems the Argentine International has once again been linked to Manchester United.

Fact: this is the late hours of yesterday's and early hours of today Manchester United news, hence stay tuned for the evening news.

Thanks for your reading time we appreciate.