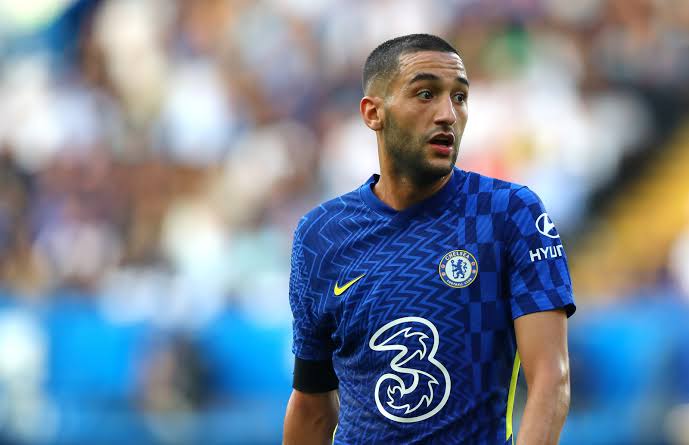 Hakim Ziyech, according to Bild via The Sun (h/t Football.London), is willing to leave Chelsea in pursuit of regular playing time, despite interest from Borussia Dortmund. He has not met the expectations upon which he was signed.

The Blues paid £33.6 million to Ajax Amsterdam for the Moroccan, which could increase due to add-on clauses. After playing a key role in the success of the Dutch club, there were high hopes for him to do the same at Stamford Bridge. 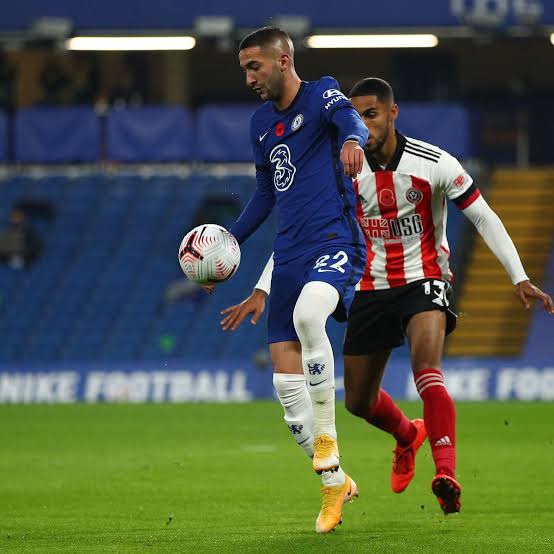 However, he has since dropped down the pecking order after failing to capitalize on his chances. As a result, it's been reported that he's looking for a means to get more playing time.

The German outfit are keeping a close tabs on the issue and are interested in signing the Midfield Maestro. The 28-year-old is also considering returning to Germany to restart his career, which has stalled in England. 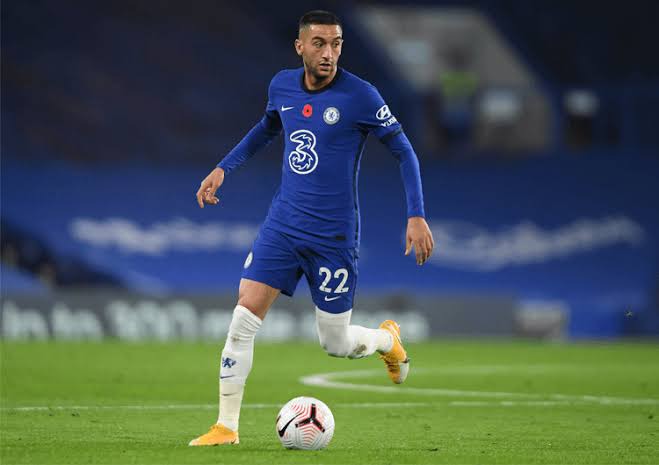 The German club wants him in the January transfer window, but no details on the sort of deal they prefer have been released. Marina Granovskaia does not want to lose the Moroccan permanently, but she would agree to a loan deal in January. It seems the club is still hopeful that he would come good and will regain his form in the future. 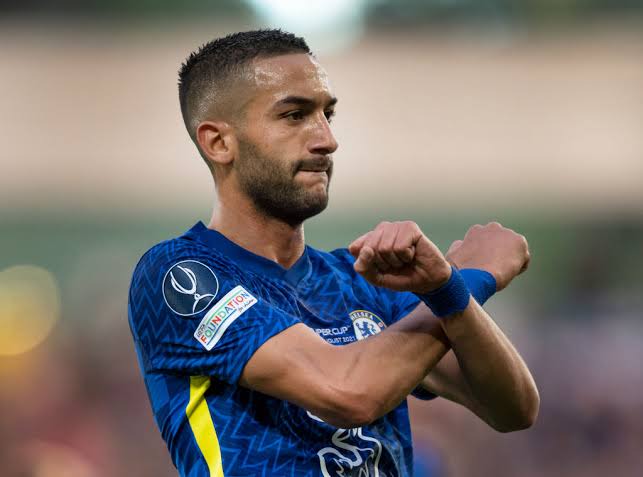 The attacking midfielder has has shown glimpses of his quality, but he must improve his consistency if he is to be a success at the West London club. In 49 games for the Champions League champions, he has just eight goals and five assists.