Franco-German tactician, Gernot Rohr has named his starting XI for the dead rubber Africa Cup of Nations (AFCON) qualifier against Lesotho on Tuesday.

The former Bordeaux coach has rung three changes to the side that beat Benin Republic at the Stade Charles De Gaulle in Port Novo last weekend.

He has brought Tyrone Ebuehi, Alex Iwobi and Oghenekaro Etebo to the line up.

The Group L match will take place at the Teslim Balogun Stadium on Tuesday. 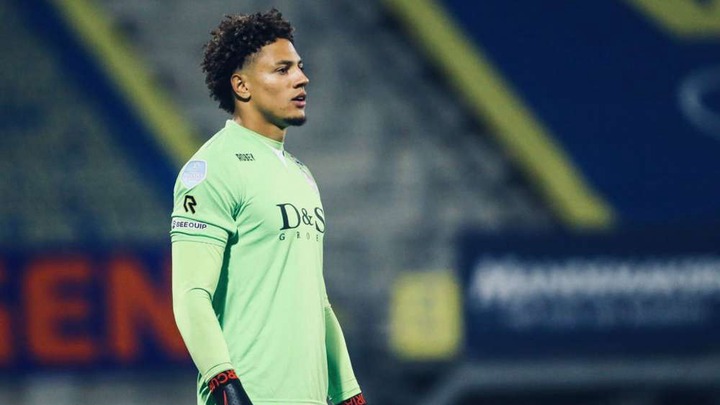 Apoel Nicosia's Francis Uzoho instead gets the nod and John Noble of Enyimba will act as backup for the hosts.

Benfica loanee Tyrone Ebuehi impressed in training and showed enough to pick a starting spot ahead of Ola Aina and Chidozie Awaziem. 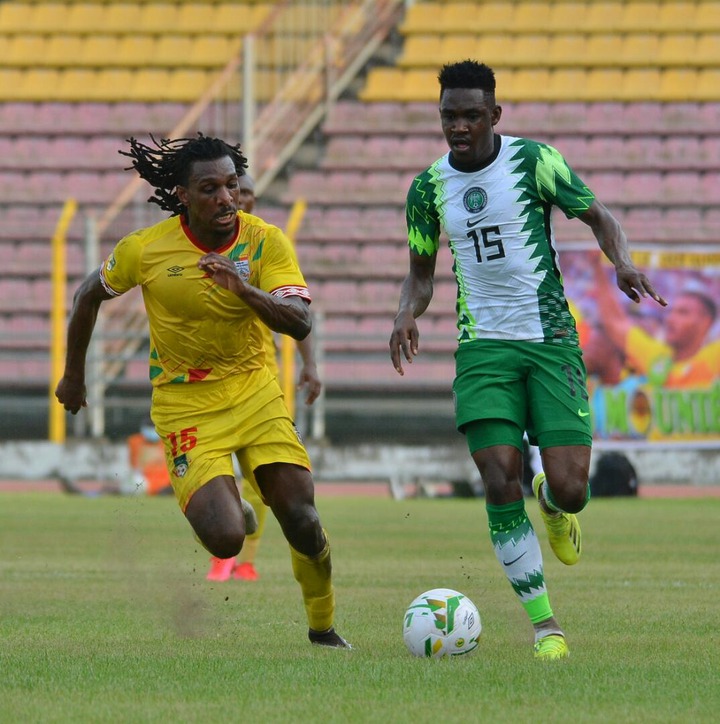 Zaidu Sanusi will continue the good work he did in Port Novo. 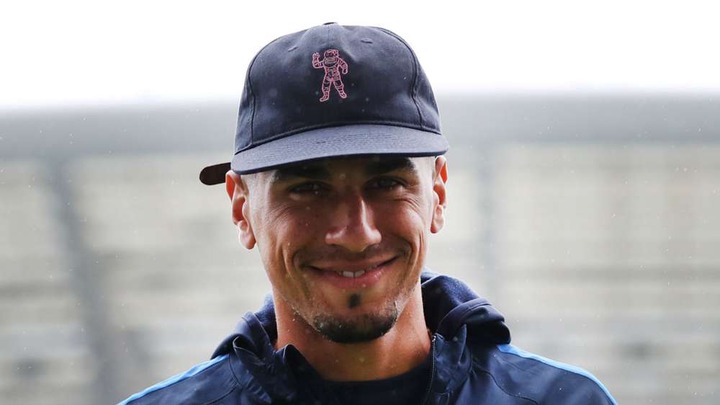 Completing the back line are Oyinbo Wall, Leon Balogun and William Troost-Ekong. 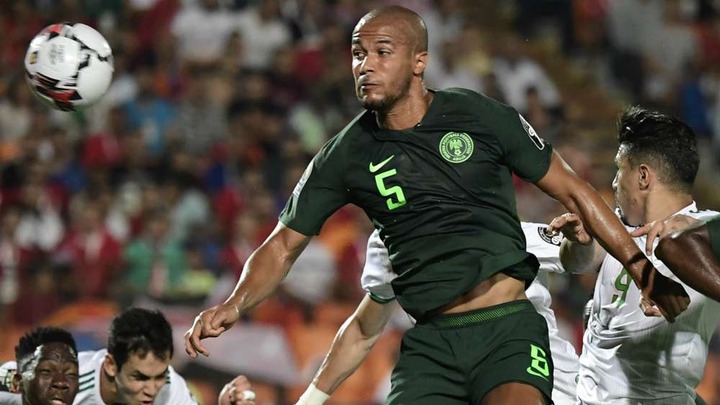 With Rangers playmaker Joe Aribo not feeling too well, Oghenekaro Etebo starts in his place with Wilfred Ndidi protecting the territory of the Super Eagles. 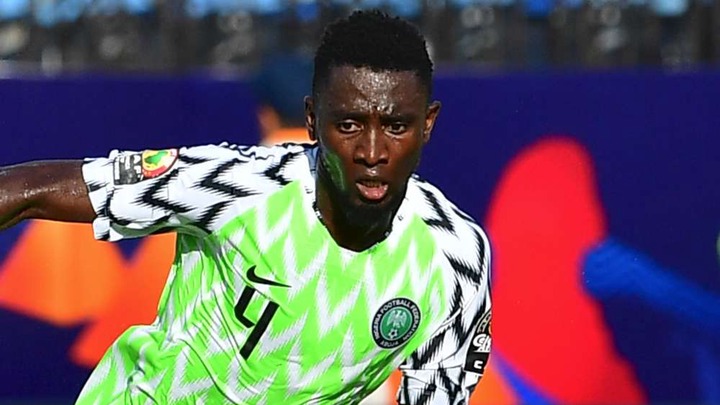 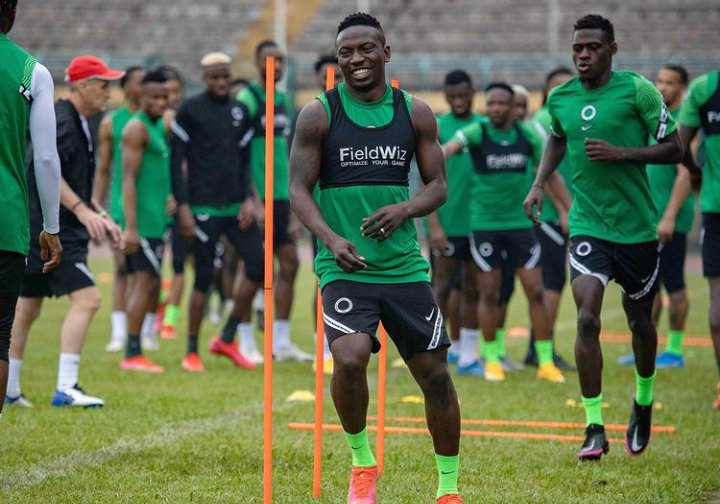 After his impressive show in the victory over Benin Republic, the coach hasn't kept faith with Henry Onyekuru at the left flank. Alex Iwobi starts while Samuel Chukwueze will operate at opposing end of the wing. 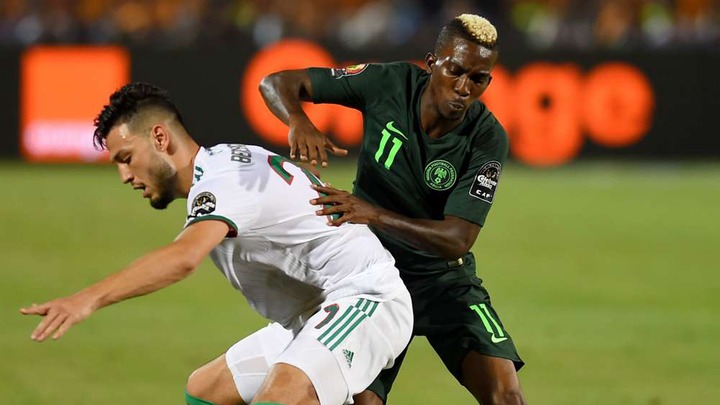 The frontline is made up of Victor Osimhen and Kelechi Iheanacho who would try to hunt the Crocodiles. 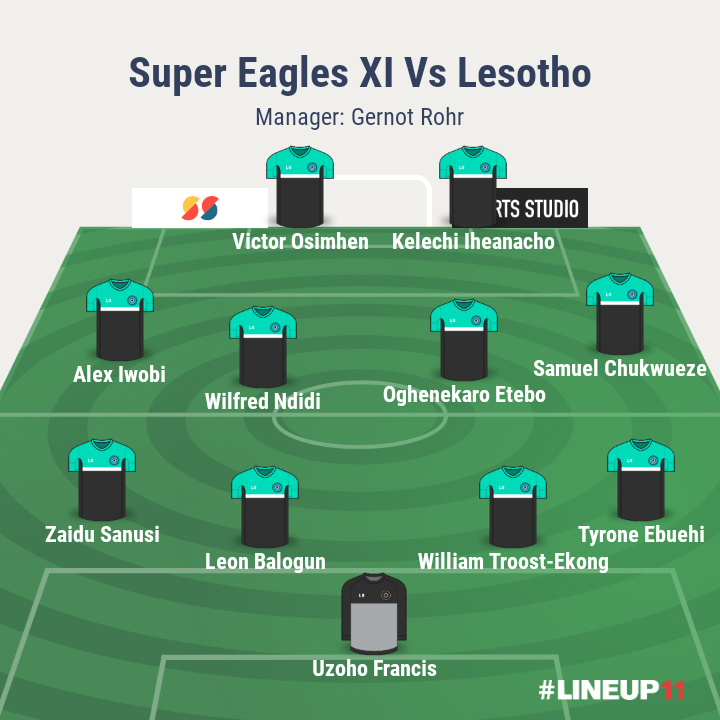 Meanwhile, in the other group match it will be a fierce battle between Benin Republic (7 points) and Sierra Leone (5 points) in Freetown.