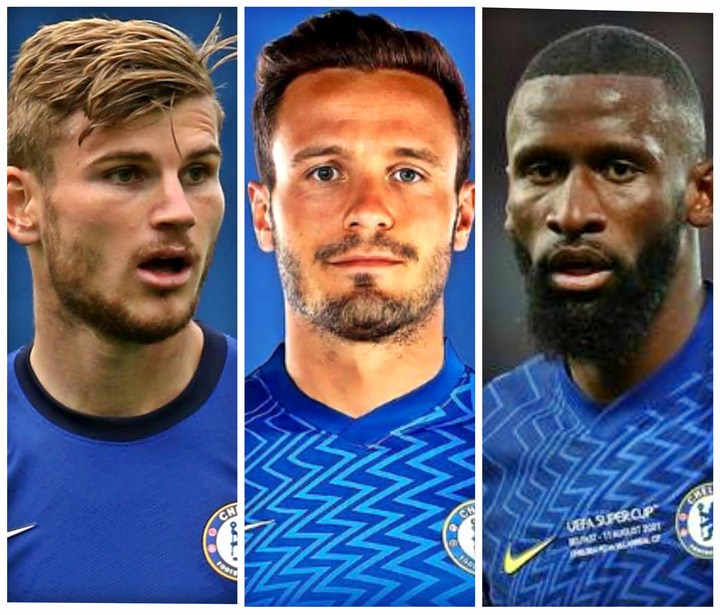 Ross Barkley returned to Chelsea last summer following an inability to secure a permanent move to Aston Villa despite a successful loan spell at the club last season.

Well, the 28 year old midfielder has also failed to extert himself as a first choice starter for Thomas Tuchel's men and doesn't look like he'll be staying at the club beyond the end of the current season. 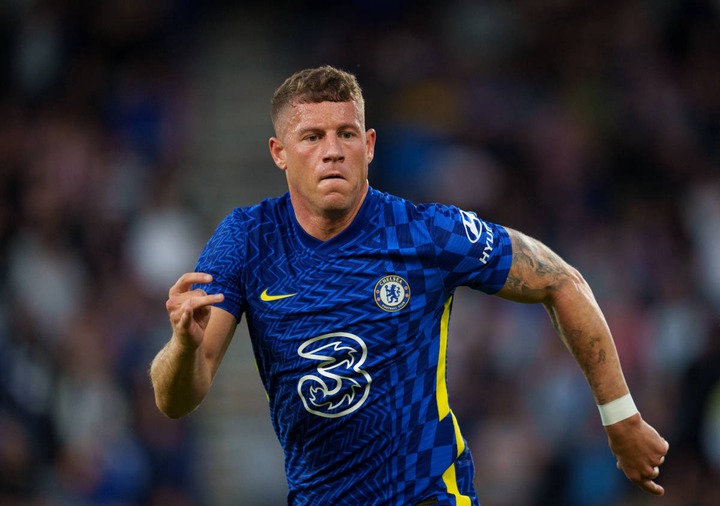 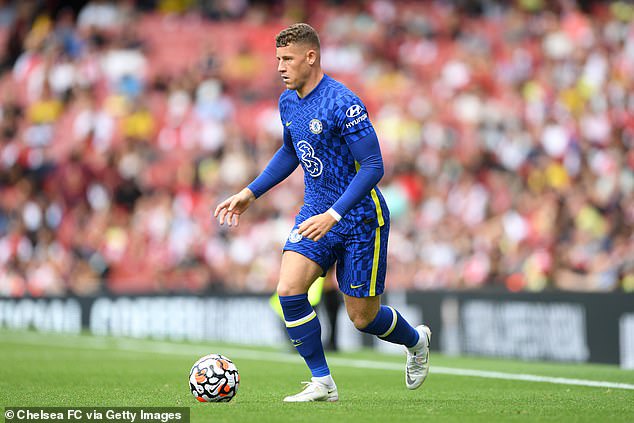 Hakim Ziyech was Chelsea's best player just before the start of the season. However, the Moroccan midfielder has unfortunately suffered from a shocking loss of form and has dropped down the pecking order at the Stamford bridge staduim.

Ziyech was on the cusp of leaving Chelsea last summer and that departure could finally come to fruition by the end of the current season. 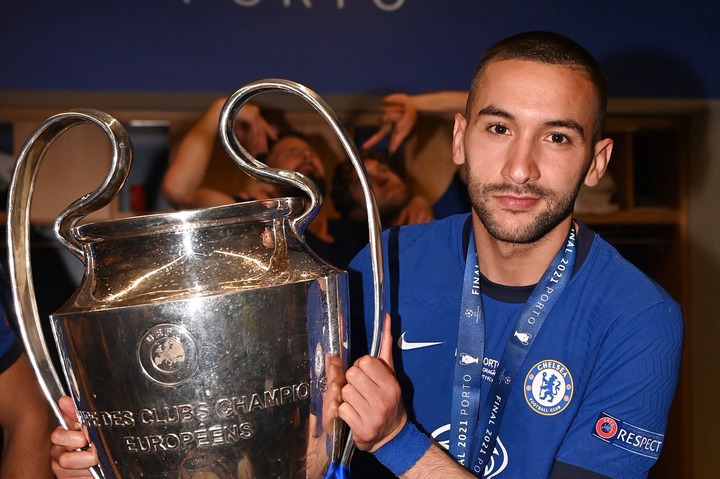 While it's still quite early in the season, it's safe to say that Saul Niguez hasn't exactly lived up to the hype since his loan move to Chelsea earlier this season.

The Spaniard midfielder delivered a shocker in his first start against Aston Villa and has failed to start a single league game since then and has now fallen behind the likes of Mateo Kovacic and Ruben Loftus-Cheek on the pecking order. I wouldn't be surprised if Chelsea declines to permanently sign Saul by the end of the season. 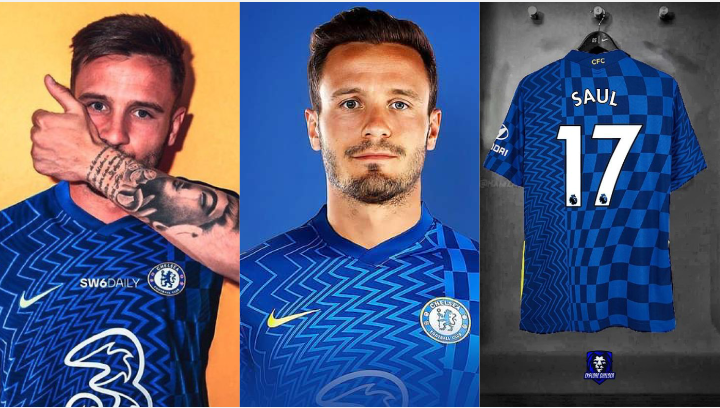 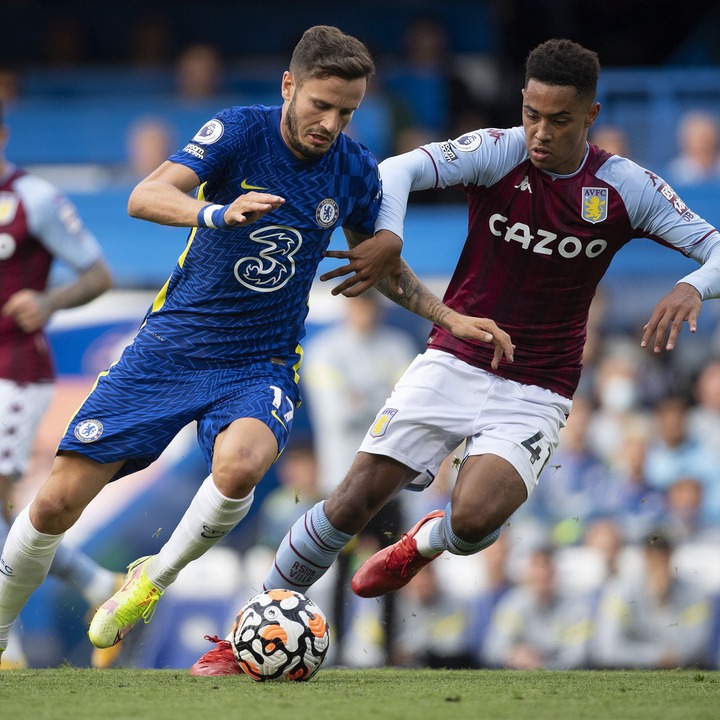 Timo Werner has blown both hot and cold this season with the 26 year old haven fallen down the pecking order at the Stamford bridge staduim following the arrival of Romelu Lukaku at the club. The German striker have been courted by the likes of Bayern Munich and Borussia Dortmund back in his homeland and could be tempted to return to the German Bundesliga if his first team opportunities at Chelsea remain limited. 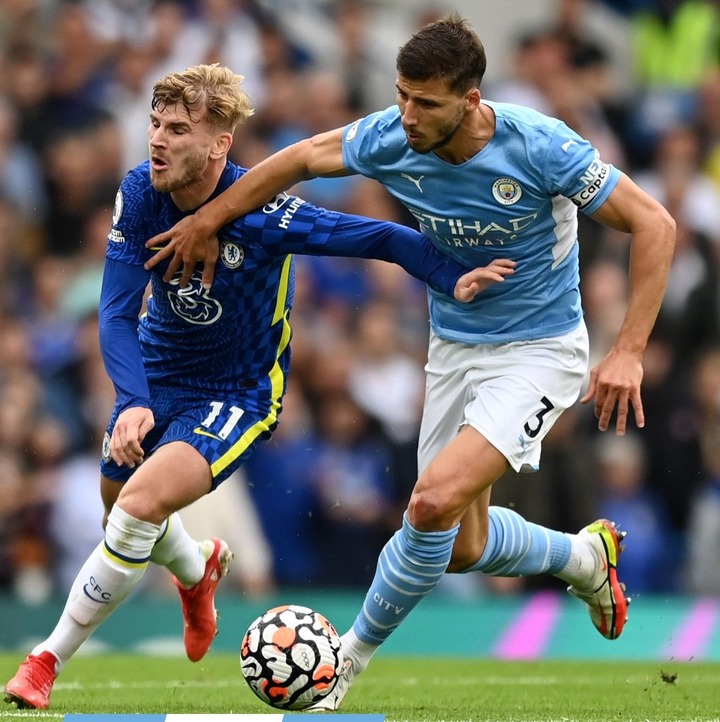 Antonio Rudiger has been one of the standout players at Chelsea since Thomas Tuchel took over at the club with the German centreback playing a prominent role in the blues recent success on the pitch.

However, the defender has entered the final eight months of his contract at the Stamford bridge staduim with talks to convince the 29 year old to extend his stay at the club proving to be fruitless so far with the player reportedly keen to return to his homeland Germany and is reportedly in links with Bayern Munich over a move this summer. 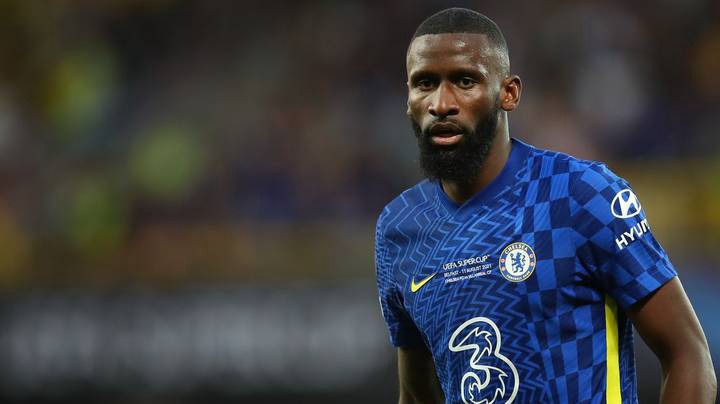 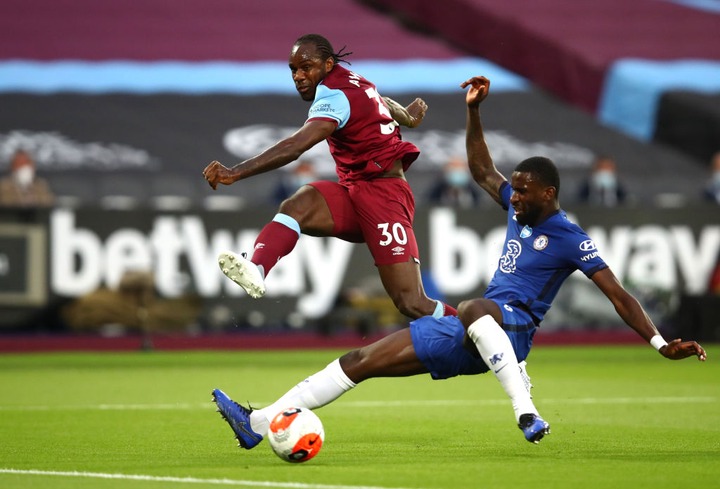