By The_Cravt (self media writer) | 2 years ago

The 33 year old star, Lionel Messi who is recognized as the greatest in the world might leave Barca and I will be stating reasons why. 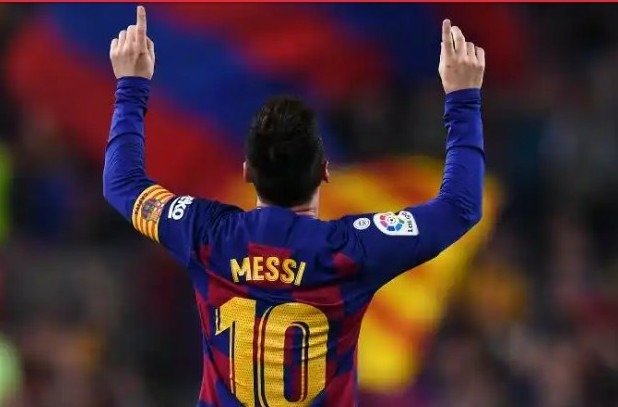 Lionel Messi as we know has played in Barcelona all his career till now and this has been a phenomenon era for the maestro as he has accomplished not 1, not 2, but almost all records for the Spanish team. 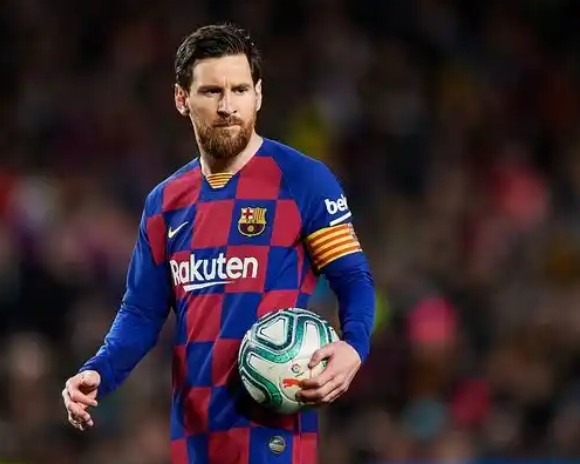 There is hardly any record Messi has not broken in Barcelona. Goal scoring, assists, attacking prowess, free kicks, creativity, penalties, etc. Surely he is one of Barcelona's greatest players of all time. 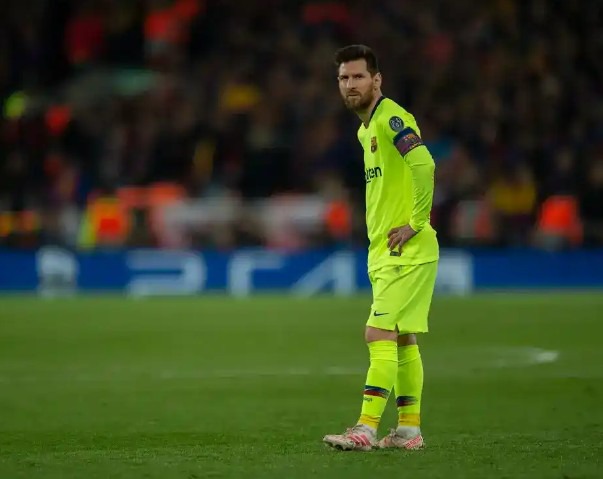 Messi started dominating football at the age of 19. Up till now, nothing has changed as he is still maintaining his ranks in being one of the best players in the world. 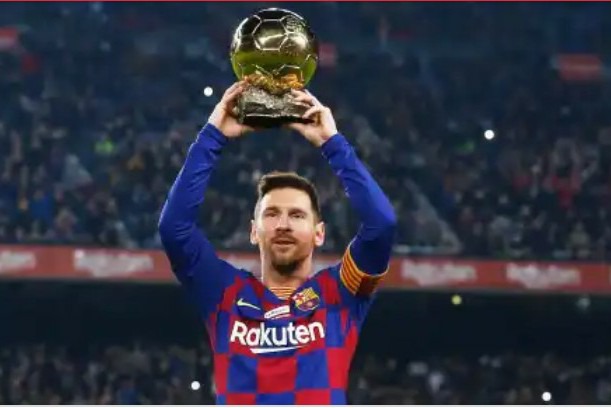 1. Messi is a genius, but this season, Barcelona has not been at their best as they have been seen to drawing or losing to teams they could have easily won.

He might not be playing everywhere on the team but because of his reputation, Barcelona should be winning matches regardless. 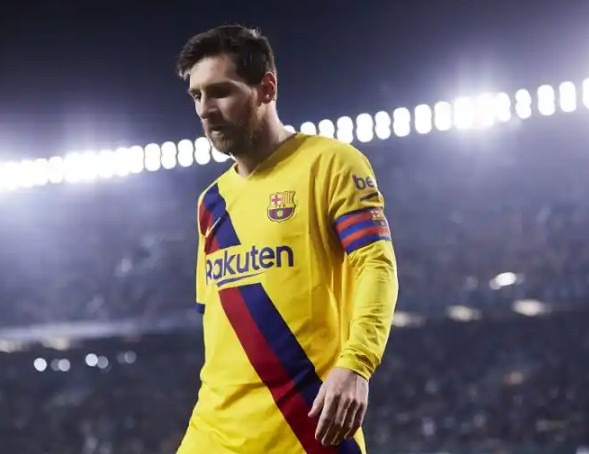 2. This season, Barcelona has been performing below expectations.

Remember how they dominated the Spanish League before the COVID-19 break, ( even if they still had many issues to tackle), Barcelona came back after the break and ended up in second place. 3. Even with the purchase of top class players in the team, Barcelona still lacks their game play skills to effectiveness.

Their possession game this season has been flawless especially under Setien's reign. But this has not been delivering enough. This style of play has made Barcelona's game too predictable.

4. The players are loosing their grip of the ball. We all know how Lionel Messi is often blamed for not being able to win the FIFA World Cup most especially the 2014 campaign though Messi is not the whole team. But other players hope for him to deliver.

Now we bring this to Barcelona last season who everyone felt was going to UEFA Champions League finals but everything came to nought as Liverpool brought the past Champs to their knees.

This might trigger some things in the mind of the Argentine captain. 5. With the frustration of Messi after the match against Osasuna, even with a sublime free kick, the Spanish giants might be getting ready to let him go. 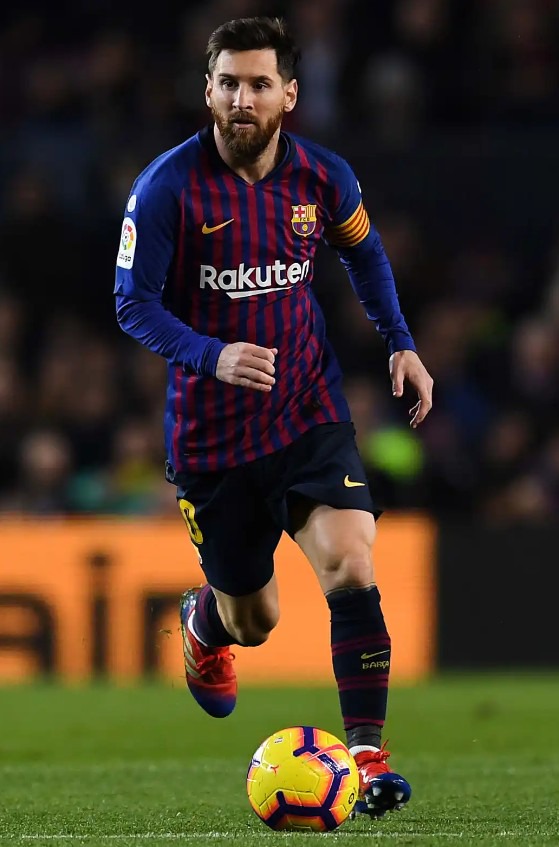 6. The last thing I will reflect on will be - Since the Ronaldo and Messi clash is over, Messi might be in need of stronger competition therefore looking for a newer challenge outside of La Liga to another League Club. 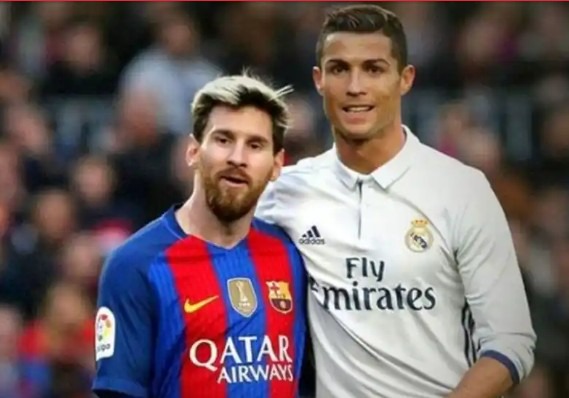 Messi has scored against all top clubs in the world like Manchester United, Real Madrid, Juventus, Bayern Munich, AC Milan and many other teams. 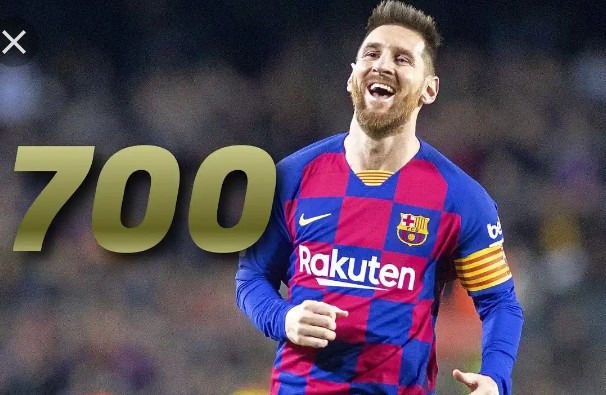 No doubt that with this kind of records (700+ goals and countless assists). There is no way he won't do well in any other team. Some people might feel that is Messi moves from Barcelona, he won't be able to shine as he does in Barcelona, but I tell you they don't call him the best player in the world for nothing.

But the major question is,

Content created and supplied by: The_Cravt (via Opera News )