Brighton vs Newcastle live stream: How to watch Premier League fixture online and on TV tonight. Championship permutations ahead of dramatic finale at both ends of the table.

Bad timing works in FFA's favour as hunt for next Matildas coach begins.

Barcelona's Lenglet to have treatment on groin injury. 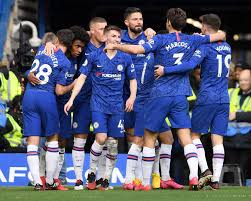 AFL grand final may be tied to MCG but venue tradition is out dated . 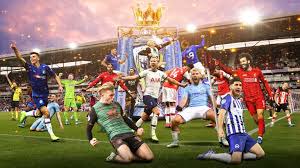 Andy Murray can teach DeChambeau a thing or two about longevity in sport.

Arsenal shouldn't spend big because everyone says so' ' Van Persie wants shrewd additions, not rushed ones.