Despite more than 80,000 supporters signing a petition urging the Premier League not put Anthony Taylor in charge of Chelsea games, Thomas Tuchel says he trusts him to referee the Blues' top-flight matches. 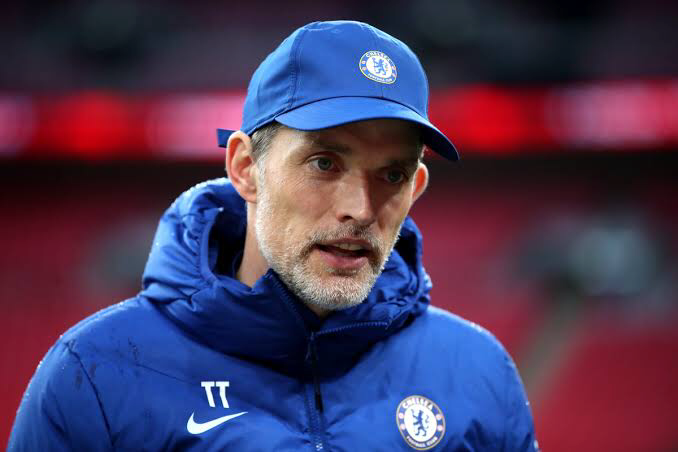 Taylor has presided over several high-profile Chelsea matches in recent seasons in which controversial decisions have been made; the most recent was the decision to send Reece James off for handball at Anfield following a quick scan at the VAR monitor.

Others have been mentioned, and it's worth noting that the Blues have only won three of the last nine games Taylor has refereed in the last two years.

Despite the petition's widespread support, the Premier League has named Taylor as the manager for tomorrow's trip to Brentford. It's a decision that has enraged Chelsea supporters and caused genuine concern among Blues supporters.

Tuchel, on the other hand, is unconcerned about Taylor officiating the match at the Brentford Community Stadium. He joked that he hadn't signed the petition yet but might after tomorrow's game.

"We can't get caught up in the concept that there's something behind it — here at Cobham and at the club." We must break free from this and do whatever is necessary to win this match.

For the west London derby, Chelsea will be without three crucial players. Antonio Rudiger is absent due to a back ailment he picked up while on international duty, and Thiago Silva is unavailable after returning from Brazil only yesterday afternoon. Christian Pulisic, meanwhile, is still recovering from an ankle injury.

"We demonstrated certain behaviors that we want to reintroduce and reconnect with that feeling, but it is difficult."

"He [Werner] needs to start tomorrow, and if he does, he needs to put up a performance like he did against Southampton." We'll go from there."