Consequent withdrawal of Naomi Osaka from the French Open, Boris Becker is one of the stakeholders that reacted, saying the 23-year old's career is in danger. 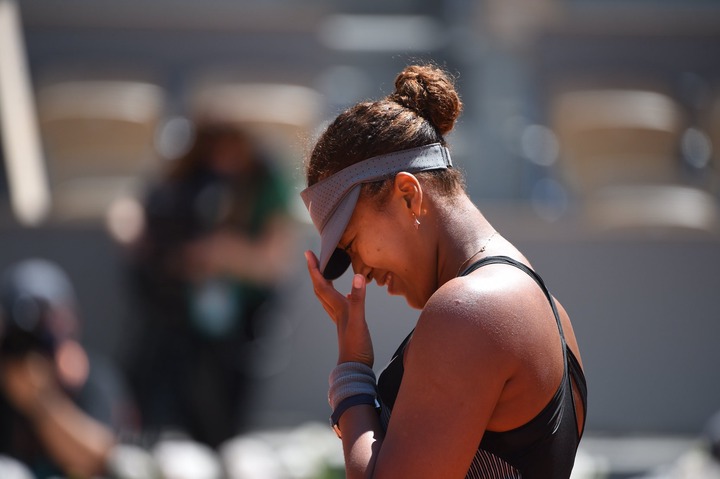 The Japanese initially announced not assuming media duties at the Roland Garros due to mental issues, which caused an uproar and series of responses from the four Grand Slam's organisers, slamming her with an expulsion threat.

The pressure caused the world number two to leave the clay event taking some time, telling the world that she is suffering from depression.

"Hey everyone, this isn't a situation I ever imagined or intended when I posted a few days ago. I think now the best thing for the tournament, the other players and my well-being are that I withdraw so that everyone can get back to focusing on the tennis going on in Paris," she announced on her Twitter handle.

But Becker has expressed her dissatisfaction as the tennis youngster withdrew from the Paris event, saying she can't with pressure facing the media.

“Sadly I’ve heard her first response a couple of days ago about this media boycott and she cited mental health issues, that’s something always to be taken seriously, especially from such a young woman." she expressed

“She couldn’t cope with the pressures of facing the media, especially after losing a match. Now Mats, you and me both know that happens frequently and you have to deal with it and I always believed that is part of the job." she emphatically stated

Osaka has not made many feats numeroushe clay court, most especially in the French Open, withdrawing from the event has been a major blow to her Roland Garros story, combined with her mental issues.