By Toluwanimihub (self media writer) | 6 months ago

Ole Gunnar Solskjær who is mostly known as the "baby face assassin" was born on the 26th of February 1973 in Norway.

He started his career in Clausenengen where he played from 1980 to 1994, from there he went to Molde and then played for Manchester United from 1996 to 2007 when he retired as a footballer. 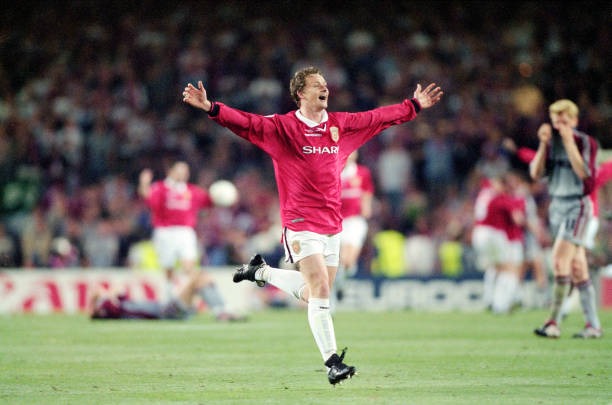 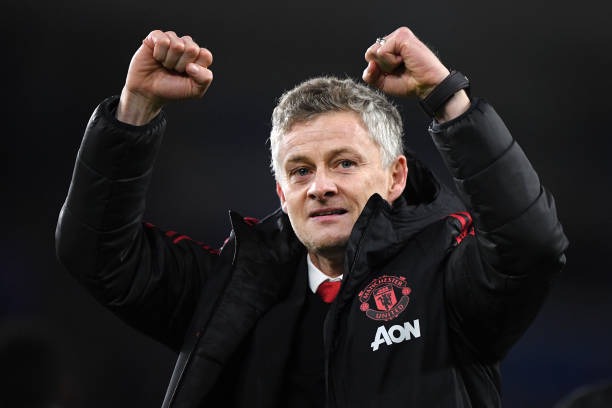 Ole is married to his wife Silje Solskjær and have 3 children: Noah, Karma and Elijah 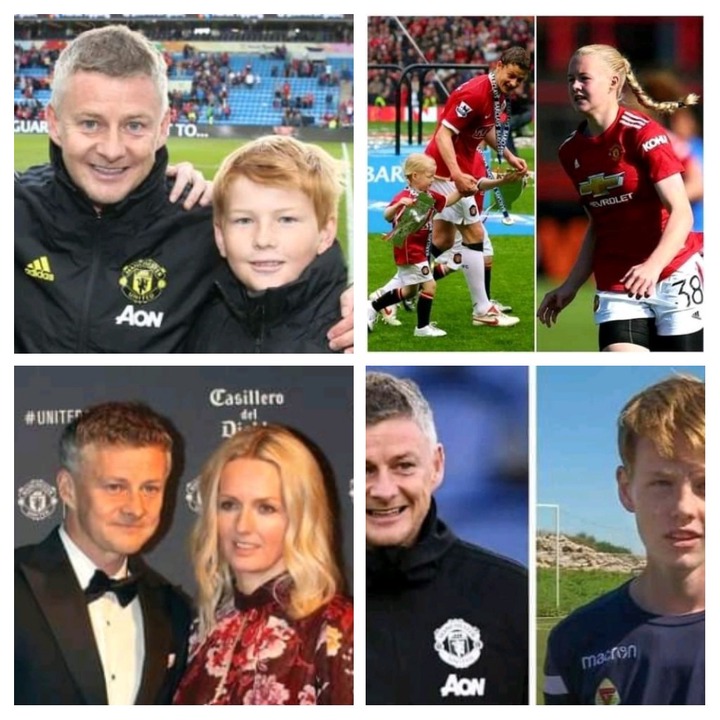 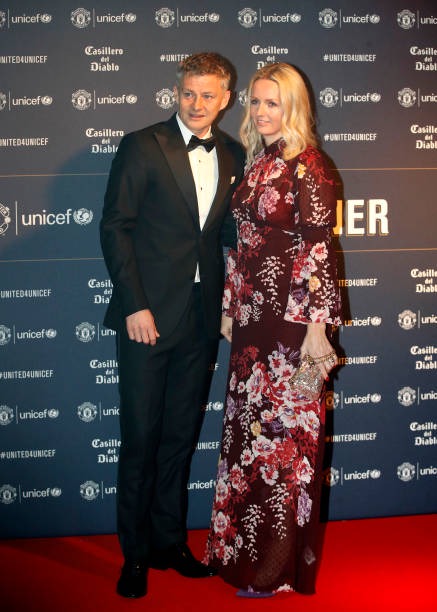 Noah : Noah is a footballer just like is father, he's a favorite player is 'Wayne Rooney', He is currently on loan to Sogndal. 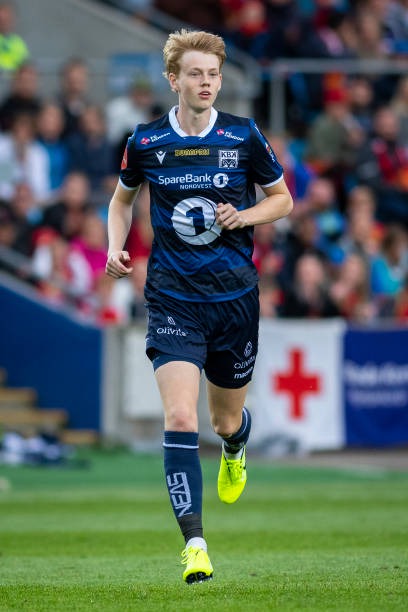 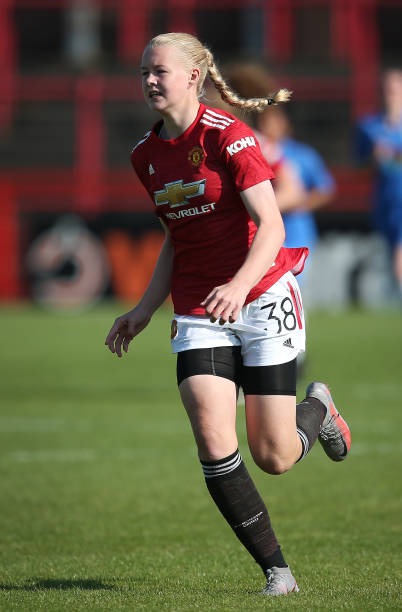 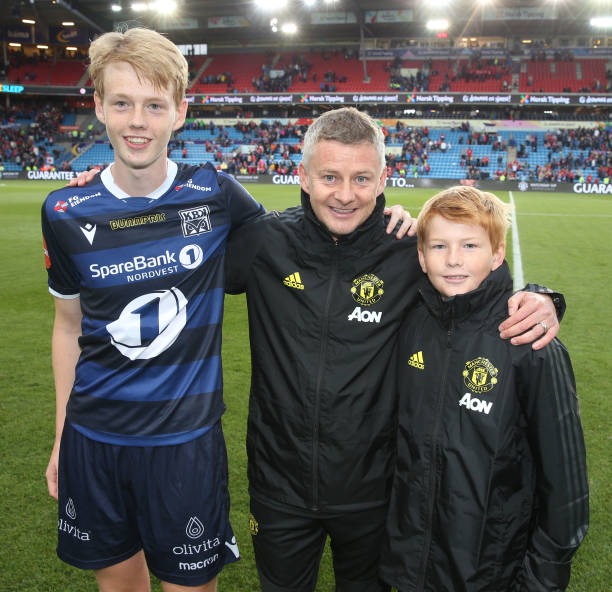 Content created and supplied by: Toluwanimihub (via Opera News )