Messi shines as Barcelona Win her First Trophy of the Season

By Right_Fawaz (self meida writer) | 22 days

Koeman's Barcelona has won their first trophy (Copa Del Rey) of the season. The Catalonian Giant did it today following her loss to Madrid last week in El Clasico. 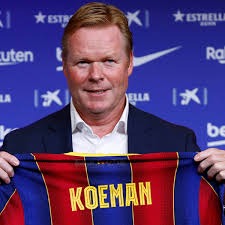 It would be recalled that the team has been having a tough time since Valverde's era which became more obvious following Setien's time--the side's worst season in almost 20years.

Well, they and the fans have gotten their consolation. Even Ronald Koeman would be extra delighted as the win would lower the echo of the strong and negative criticism hauled at him since he took charge of the team's tactical management.

No team player other than the Argentine magician, Lionel Messi, centred the whole drama. The captain took charge as if the whole burden was on him, leading Barcelona to victory by scoring a beautiful hat-trick. The Argentine would not only go home with the match ball but also with his name designated in the book of records: the only player to score 30+ goals in 13 consecutive seasons.

This is highly impressive; performance not up to par with that of today cannot be expected from a player like Lionel Messi. 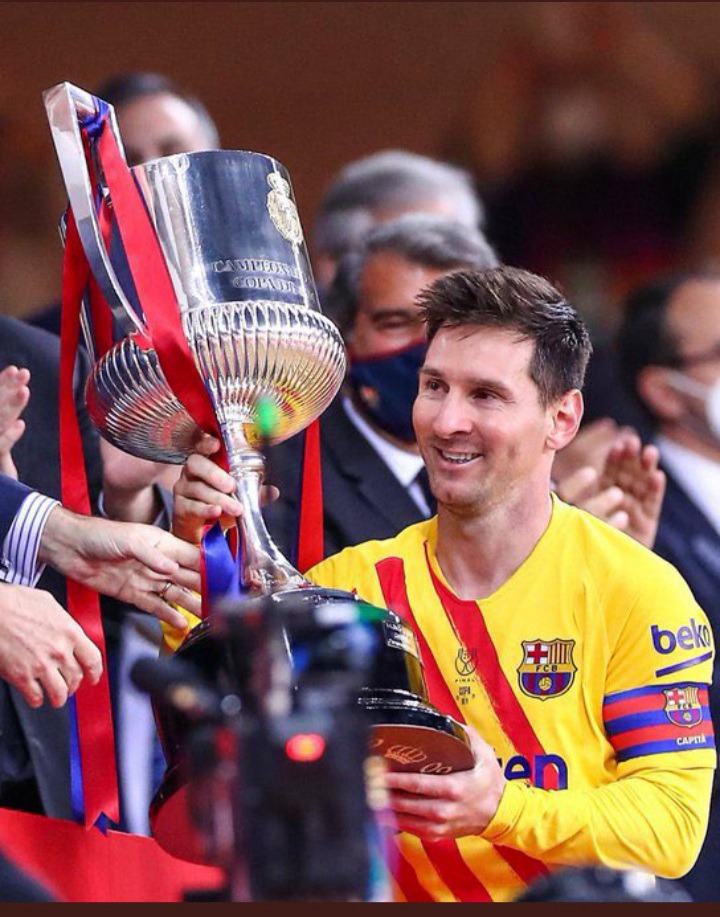 It is noteworthy to mention that Frenkie De Jong broke the Athletic Bilbao jinx. He netted the first goal that saw the end in the latter part of the match.

Content created and supplied by: Right_Fawaz (via Opera News )

Which Of These Hair Styles Suit Ronaldo Better?

Opinion: How England Could Lineup In The Future

Which Of These 5 Tactics Should Chelsea Use Against Man City In The UEFA Champions League Finals?

Nigerian Idol: Comfort apologizes to a fan as supporters encourage her to be more confident.

Check Out The Latest Hairstyles For Your Little Princess This Ramadan