Premier League match-week 8 was rounded up by the match between Arsenal and Crystal Palace. Arsenal was held to a 2-2 draw by Crystal Palace at the Emirates stadium. 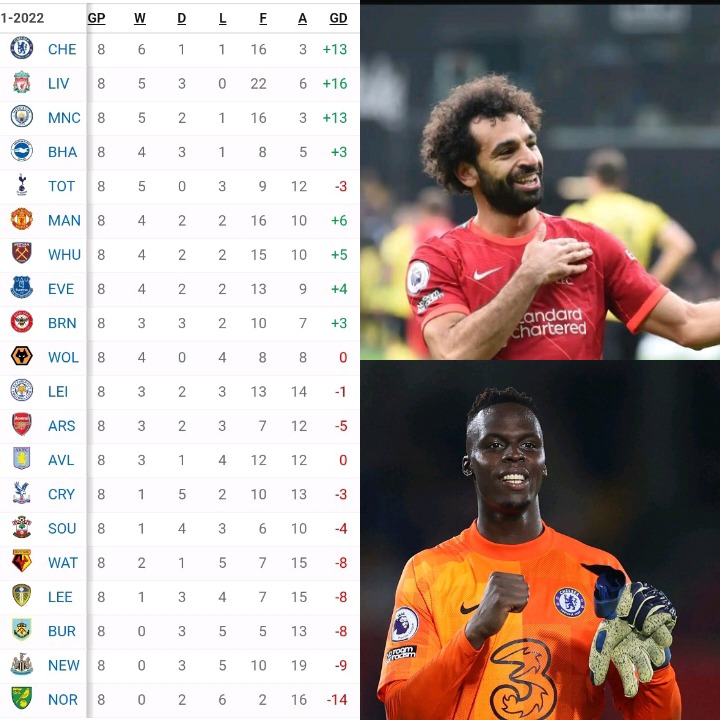 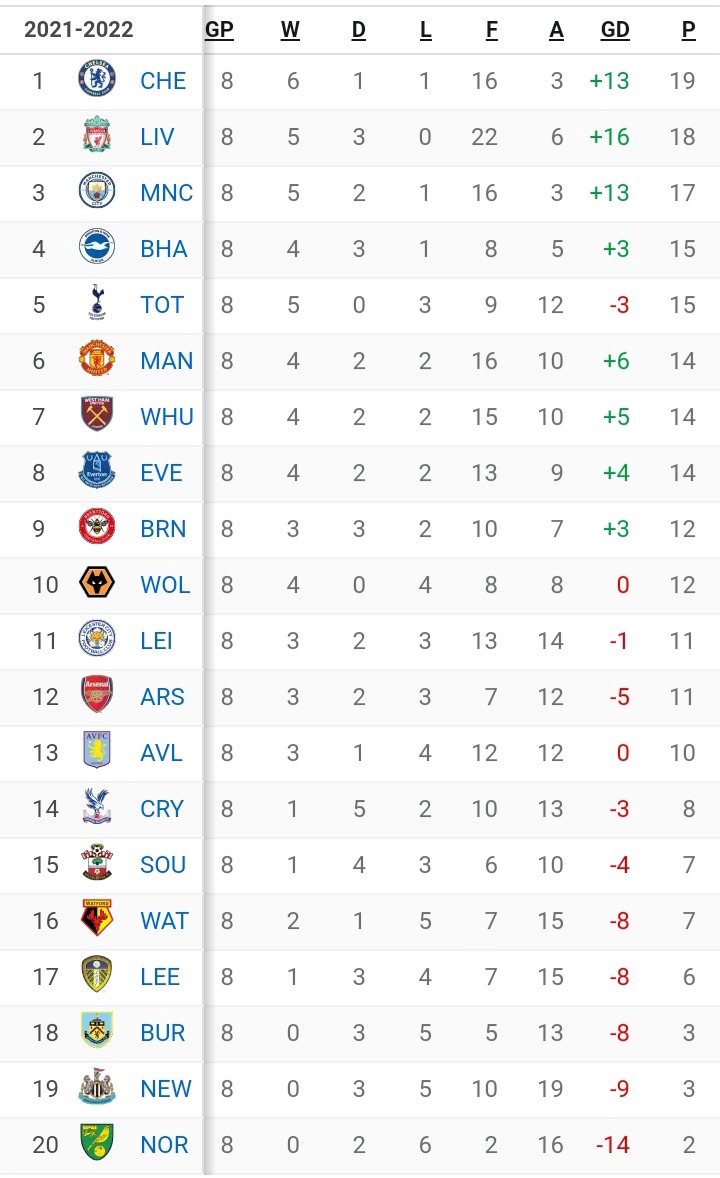 Chelsea is top of the Premier League table with 19 points from 8 matches. The Blues had a 1-0 away victory over Brentford during the match-week. 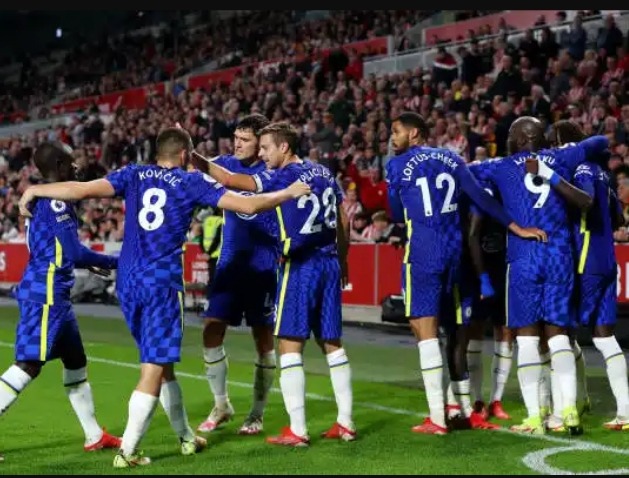 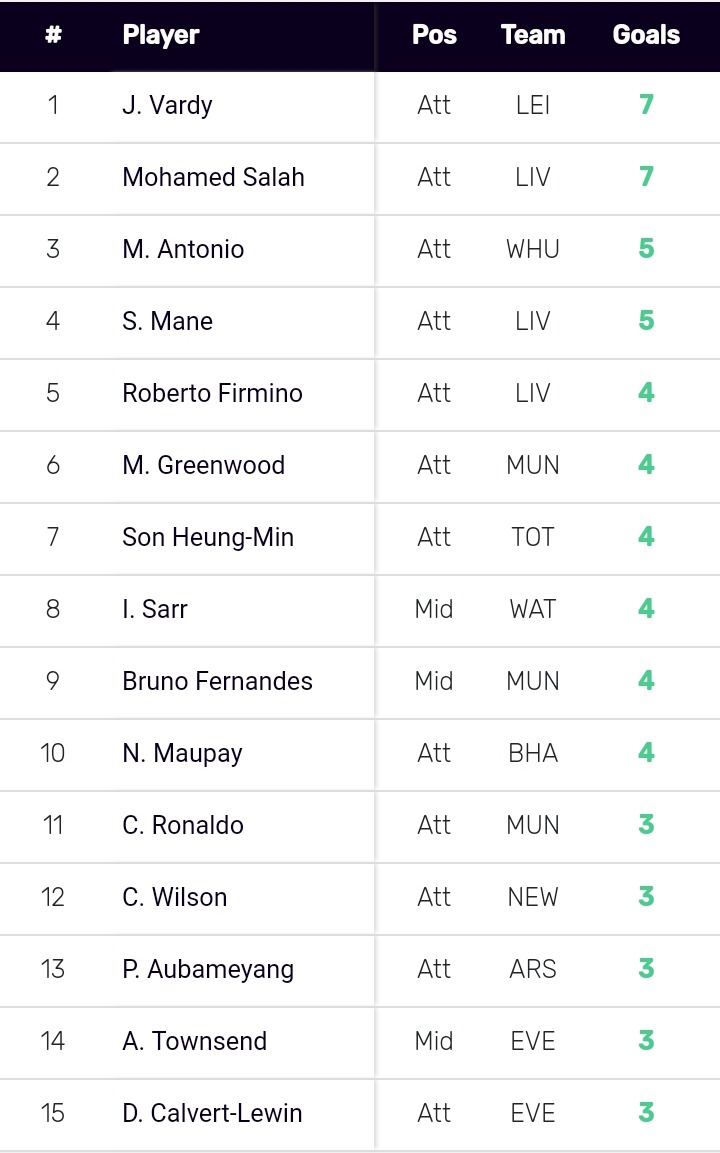 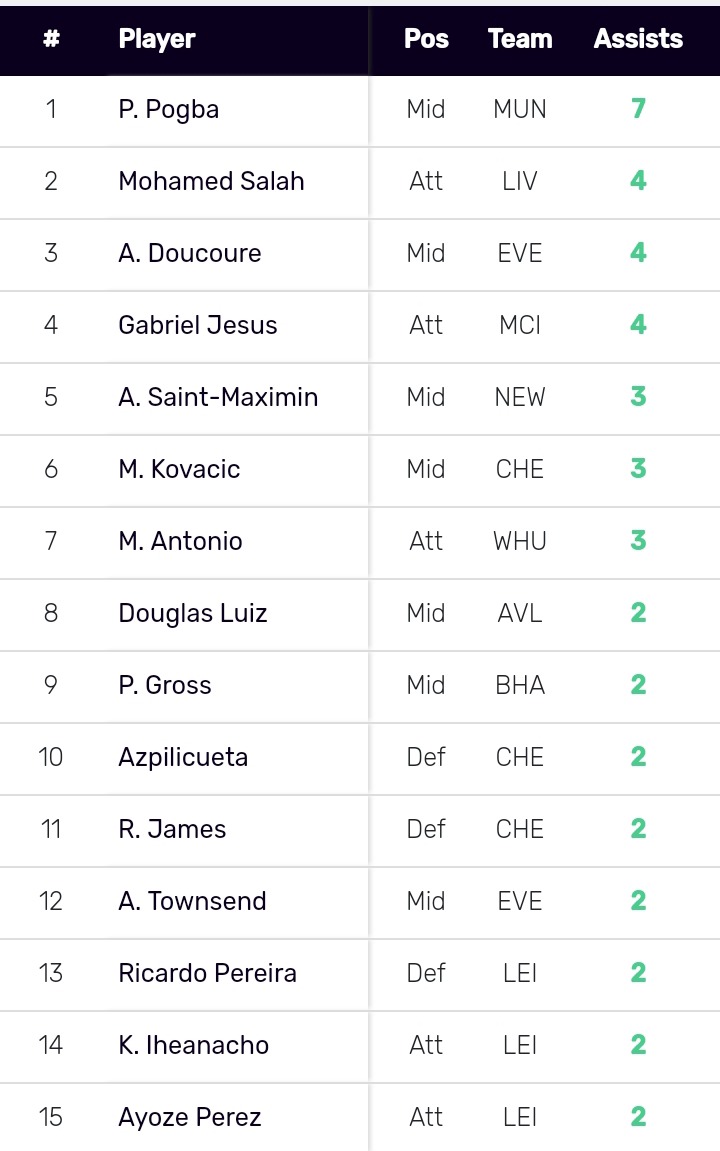 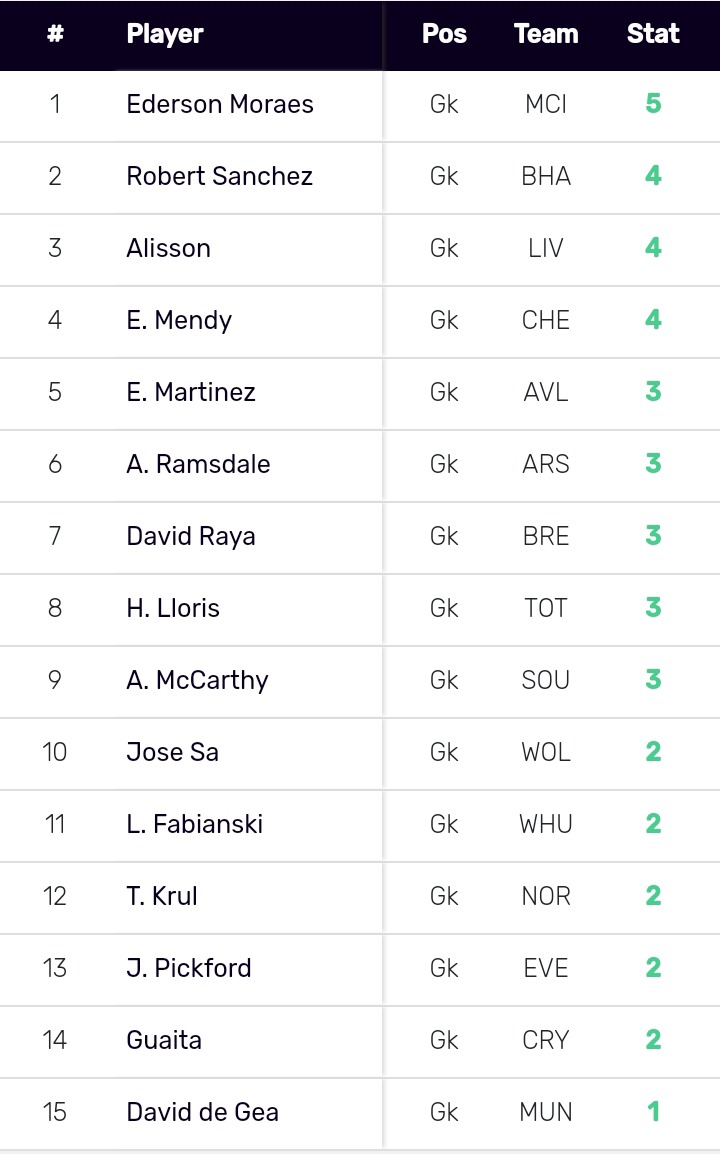