By ObafemiFarawe (self meida writer) | 18 days

La Liga has arrived at the final bend of the season. Six games until the end of the season and the title winner isn't any clearer after a change of guard during the last round. Real Madrid and Atletico Madrid topped at intervals.

Real Madrid are the first of the title contenders in action when they entertain sixth place Real Betis on Saturday. Betis will be without suspended playmaker Nebil Fekir, who was sent off for a nasty tackle in their last game against Athletic Bilbao. 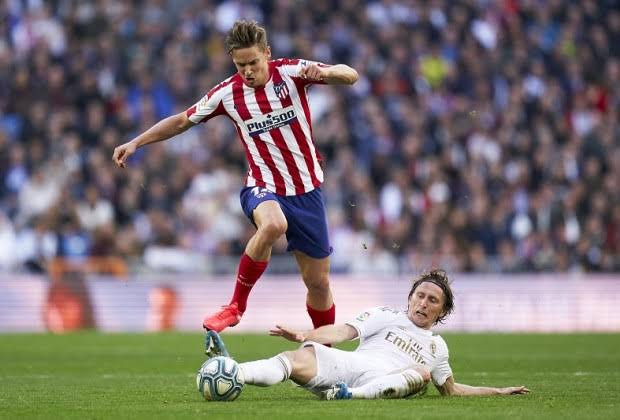 Real Madrid coach Zinedine Zidane has said his players are fatigued and injuries have not treated their season favourably. But with a Champions League semifinal at home to Chelsea on Tuesday night, he will have to decide whether to rest players.

Luka Modric missed out during the week as young Blanco featured in his stead, themanager will likely call on his services to help their push to the end.

Dani Carvajal is likely to start after returning from injury, Eden Hazard has also received the clear.

Leaders Atletico Madrid play on Sunday away to Athletic Bilbao. The Madrud side have found a touch of magic after Luis Suarez picked and injury from Angel Correa and Marcos Llorente as they wrestled the lead back from Real last night. Luckily they encounter a Bilbao side seeking motivation after losing 2 Copa del Rey finals this month. However in the league they look sharp and unbeaten in their last five games. 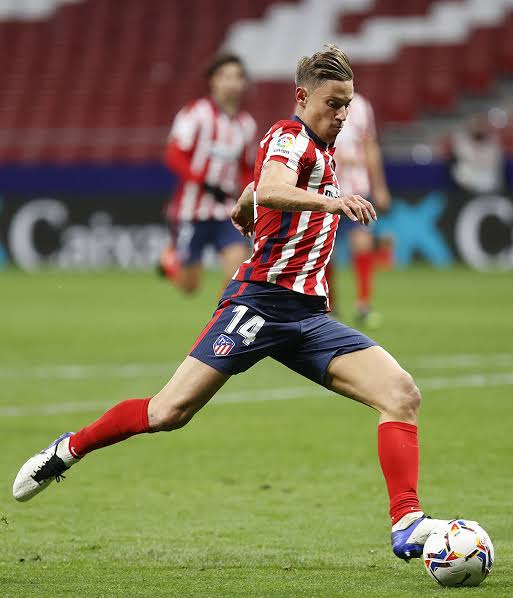 Jose Gimenez is suspended and Luis Suarez remains a doubt.

Barcelona also have a difficult visit when they travel down the east coast to Villarreal on the back of Thursday's 5-2 win at home to Getafe.

Ronald Koeman has to decide once again whether to play three central defenders or a flat back four, but is unlikely to make many changes against the side that is currently seventh in the table, just a point behind fifth place Real Sociedad.

Interestingly, Atletico Madrid and Barcelona have their destinies in their hands as wins in the remaining games will gift one or the other a shot at the title.

Gameweek 33 round of matches kicks off on Saturday with second from bottom Elche at home to Levante, who have lost four of their last five games, before fourth from bottom Valladolid, who would slip back into the bottom four, if Elche win, entertain mid-table Cadiz. 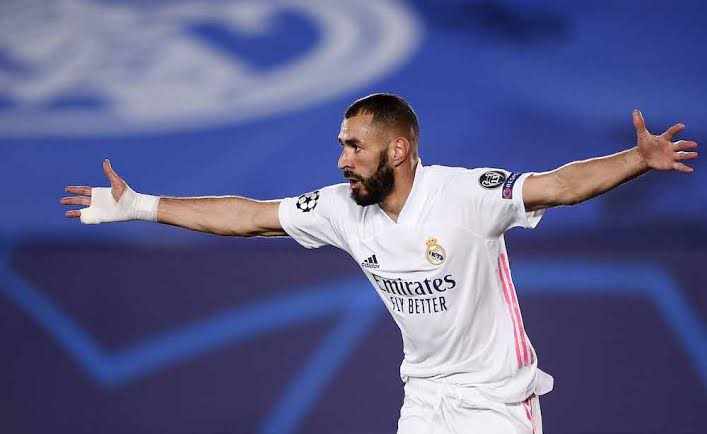 Alaves' chances of survival have enjoyed a major boost since Javier Calleja took over as coach with two wins and a draw, although they face a difficult visit to Mestalla, where Valencia have won four and drawn one of their last five matches.

Sunday starts with a key battle against relegation as Huesca take on Getafe. 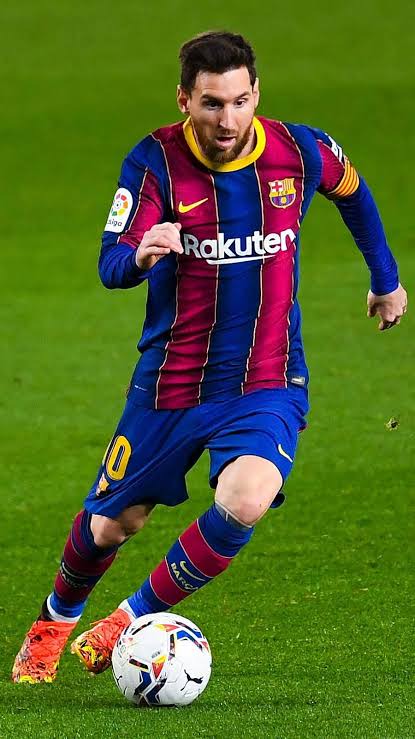 Celta Vigo entertain an Osasuna that has climbed to eighth in the table and would be fifth on the results of the second half of the season, while fourth place Sevilla look for their fifth successive win and their seventh triumph in eight games when they face Granada in an Andalusian derby.

The round of matches ends on Monday with bottom of the table Eibar look for their first win in 16 games at home to neighboring Real Sociedad.

There will also be the thrill of the pichichi chase as Lionel Messi, Karim Benzema and Luis Suarez remain in the hunt for the top marksman.