3 Signings that Barcelona should complete, if they want their team to be strong again.

Barcelona football club have been performing poorly this season and this is not a good thing for a top club like Barcelona, so they need to do something for the club to be very formidable again in future.

One of the things that the club should do is to sign new players, some new players are capable of transforming clubs. In my opinion, here are 3 signings that Barcelona should complete, if they want their team to be strong again. 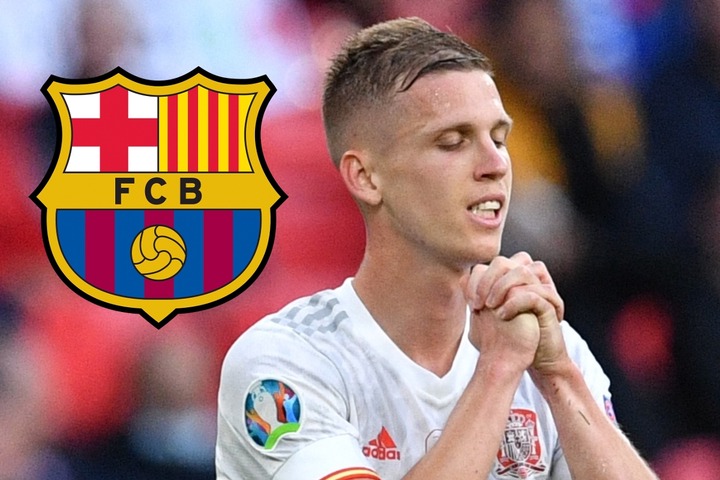 1 - Dani Olmo: This is a young star who has shown a lot of incredible qualities as an attacking midfielder and he is capable of transforming the midfield of Barcelona football club.

He has been performing very well for RB Leipzig football club and he can replicate that at Barcelona football club. He is a very creative player who can create a goal out of nothing, he has a good pass accuracy and he can also score goals. Ever since the departure of Lionel Messi last summer, the Catalan club has struggled to create chances. But this 23-year-old Spanish playmaker can turn things around for the club if he is signed.

2 - Paul Pogba: This is one player who should partner with Dani Olmo in that attacking midfield position, his creativity is absolutely phenomenal and he is a very good assists provider. The French midfielder has been in a good form for some time now, he is one player who can make Barcelona football club to be very formidable because he will enhance the creativity in the team and will not allow them to lack chances.

3 - Kalidou Koulibaly: There is no doubt that Barcelona should sign a better defender whenever they can do so. As a matter of fact, that is one area that they should improve if they want to build a stronger team.

During yesterday's match, it took the opponent less than three minutes before they score against the Spanish giants. Kalidou Koulibaly is a very strong and reliable defender who can stop a lot of teams from scoring. 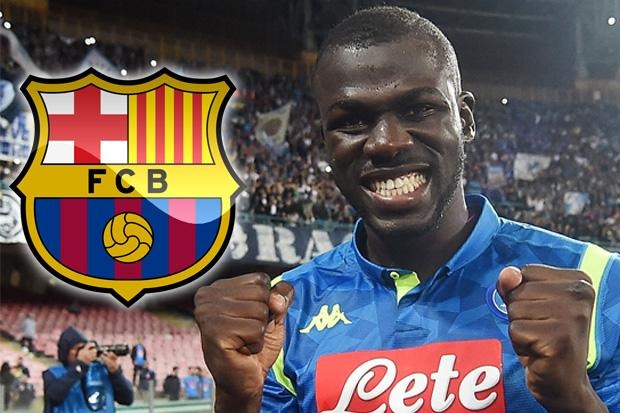 He will bring more experience to the defense line of Barcelona football club, he cannot be dribbled easily and he is also good in heading out crosses.

Meanwhile, which of these players do you think Barcelona should try to sign when the January transfer window opens? Share your thoughts with us, thanks.