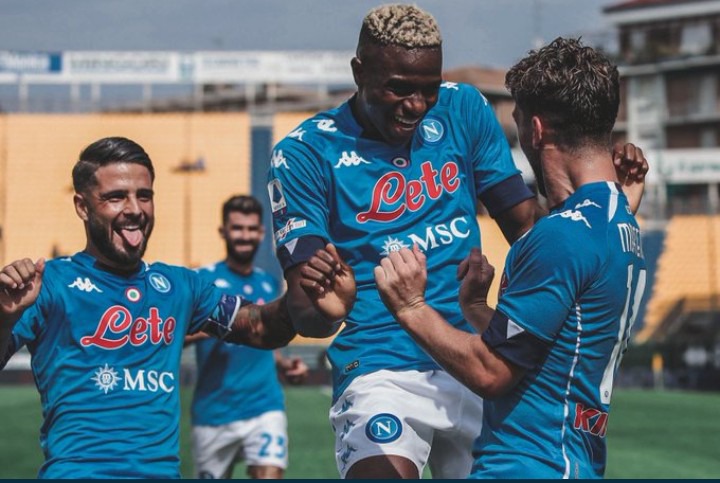 Super Eagles of Nigeria Striker Victor Osimhen continues his impressive performance for his club, as he inspired Gennaro Gattuso's Napoli football club of Italy to a 2-0 away victory over Sampdoria FC on Sunday afternoon, in the week 30th of the Italian serie A. 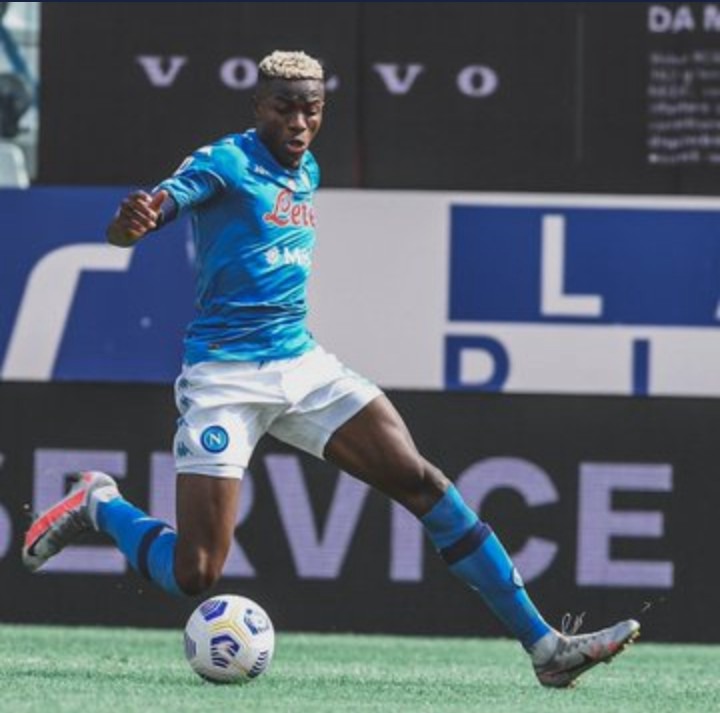 The former LOSC Lille football club of France Striker returned to the Starting eleven for Gennaro Gattuso led Napoli football club, having shine like a million stars in their narrow defeat to Andrea Pirlo led Juventus on Wednesday, and he was able to impress again, as he guided them to a deserved away victory.

Victor Osimhen started in the away team's attack alongside Lorenzo Insigne, and the duo were impressive for the visiting team. 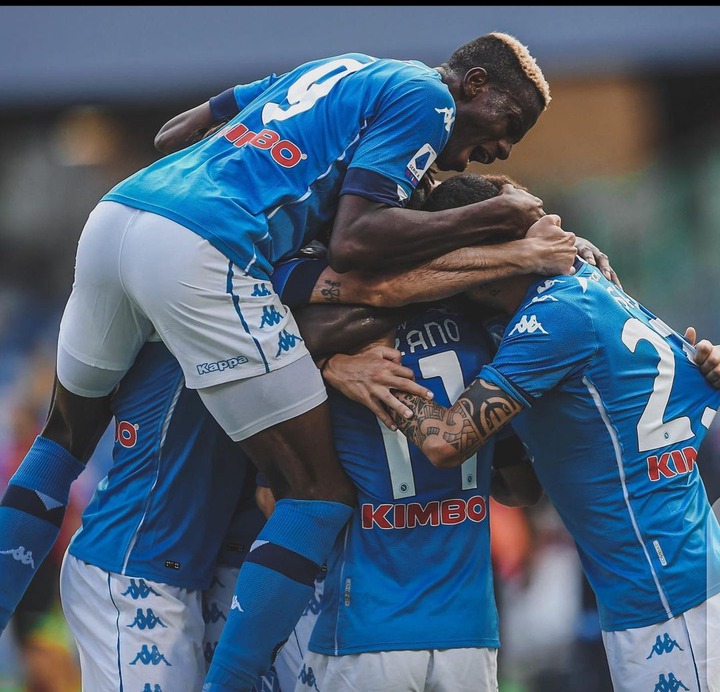 Gennaro Gattuso's men opened scoring through Fabian in the 35th minutes, after a fine teamwork from Victor Osimhen and Piotr Zielinaki, to end the first half 1-0.

The visitors tried to add more goals in the second half, but all their efforts were not successful until the 87th minutes when Victor Osimhen doubled the lead with a fine goal, as the match ended 2-0. Victor Osimhen was outstanding for the away team throughout the whole duration, and he was able to play a vital part in his team's first goal, before adding another one towards the end of the game.

The 2-0 victory over Sampdoria FC has now taken Gennaro Gattuso's Napoli football club to the 4th spot of the Italian serie A table with 59 points from 30 matches played.