By Drcomely1 (self meida writer) | 1 months

One man who is really enjoying a remarkable vains of form in 2021 is Crotone lanky forward Simmy Nwankwo who netted two great goals against Napoli on Saturday. 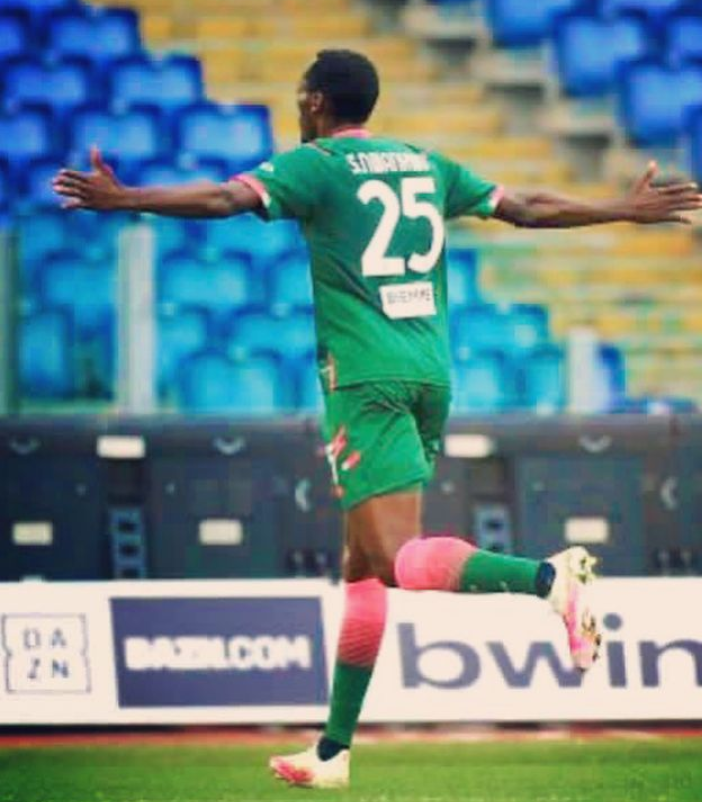 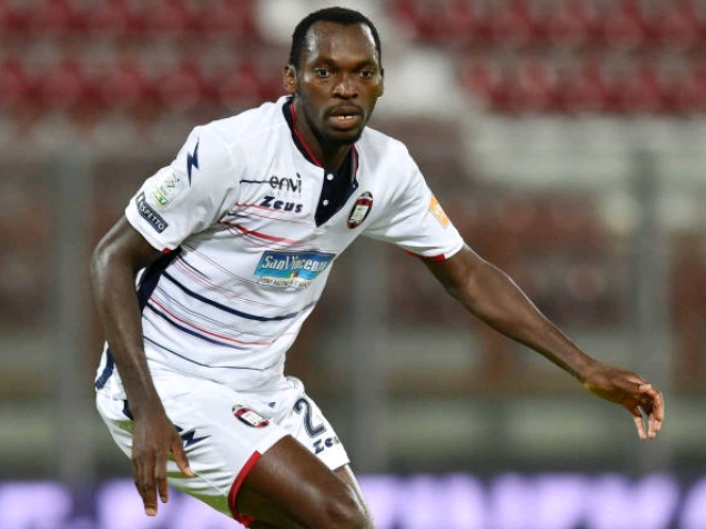 The 28-year-old Lagos-born striker completely stole the show with a stunning brace against the 'Gli Azzuri', troubling their backlines, and dominating aerial duels as Crotone suffered a 4-3 defeat to the Napolitanos.

Well, despite being the most in-form Nigerian footballer this year, Gernot Rohr and his crew decided to excludes Simmy from the national team. Simmy Nwankwo was a member of the Super Eagles team to the 2018 World Cup in Russia, but only managed to make a cameo appearance at the mundial. 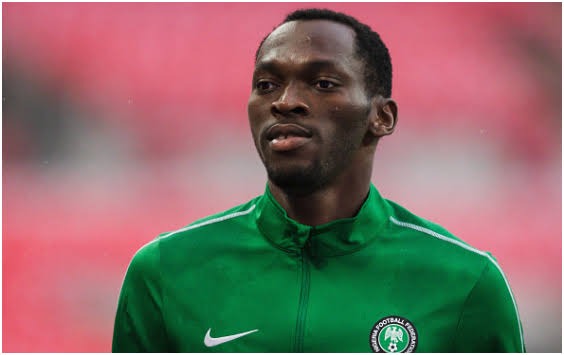 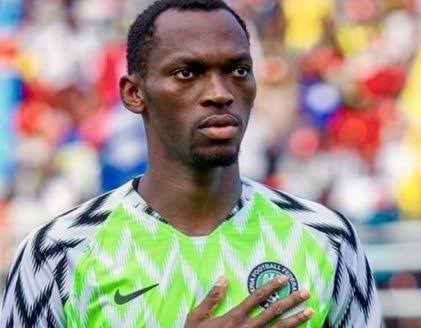 After the World Cup, he then continued to play for the modest club despite being relegated to the second tier of Italian football. His 21-goals haul in 2019/20 'Serie B' season automatically secured promotion for the 'Pythagoras', where he's thriving rightnow as the club most prolific mark-man with 15-goals in the Italian top tier.

With just three goals to his name in six 'Serie A' games in January, the Nigerian striker had a goal drought, failing to score a single goal in four league games in February. 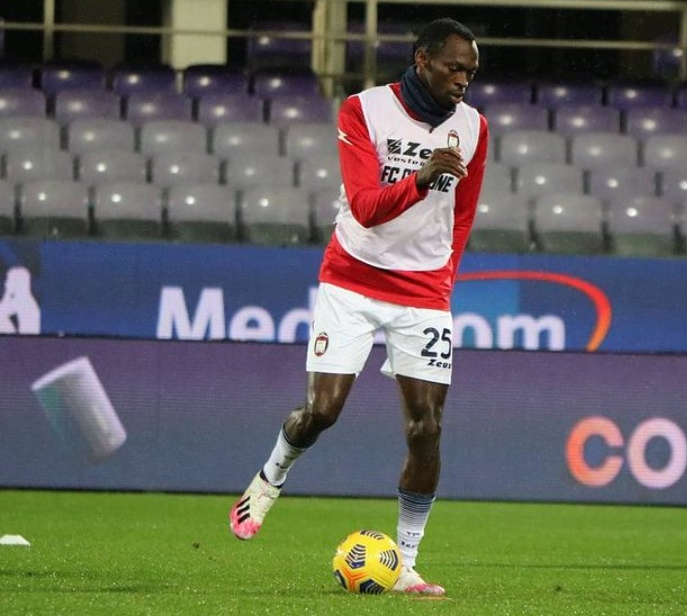 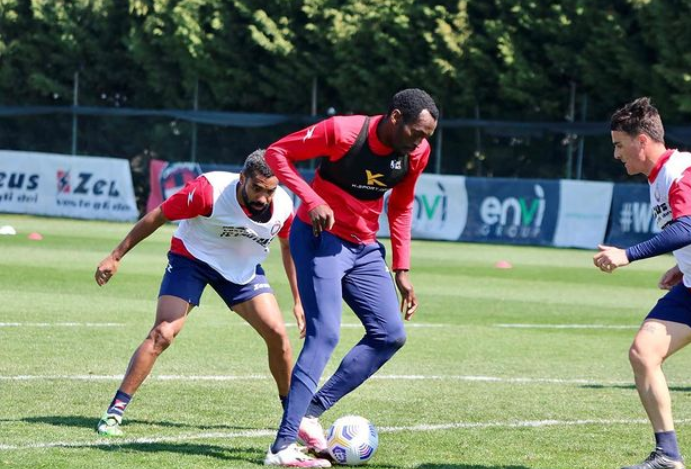 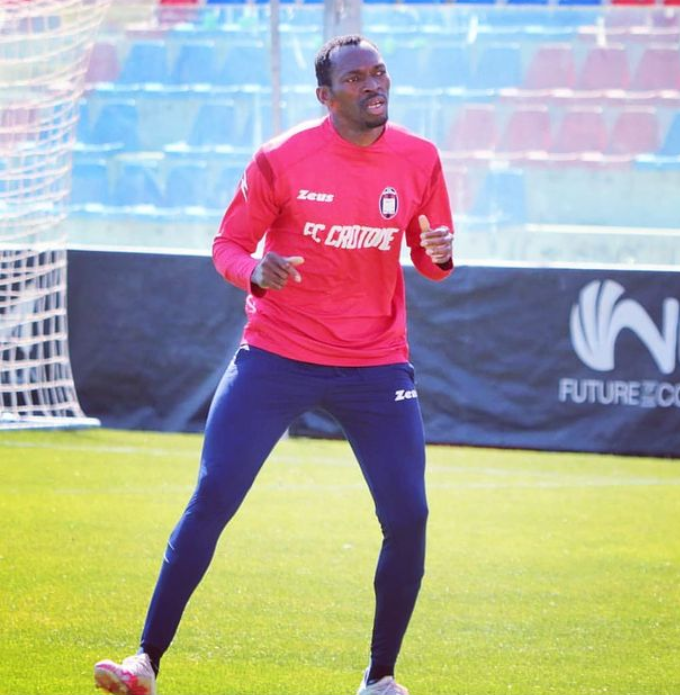 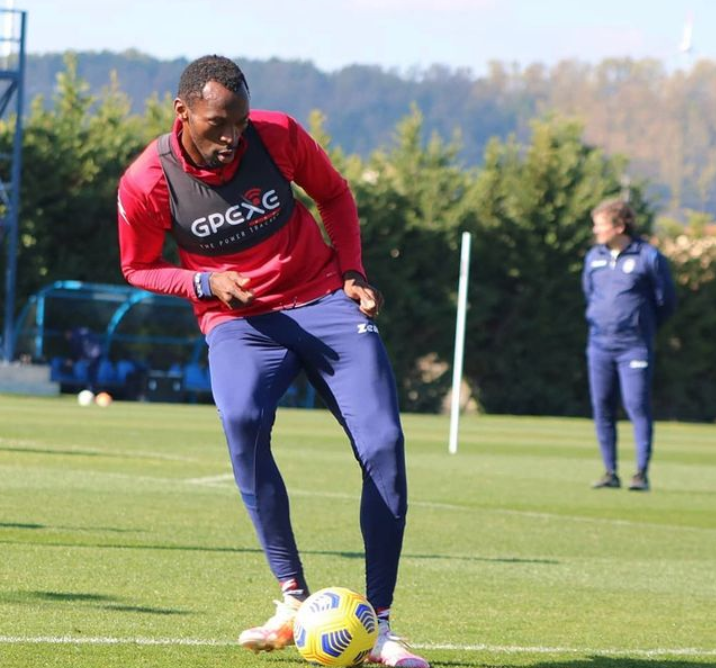 However, following his brace against Napoli, Simmy Nwankwo has now notched-in 8 goals in five consecutive games, scoring 6 goals in March, before scoring another two goals in April to make him the most in-form Nigerian footballer in Europe at the moment.

Simy's Goal per games in 'Serie A' this season 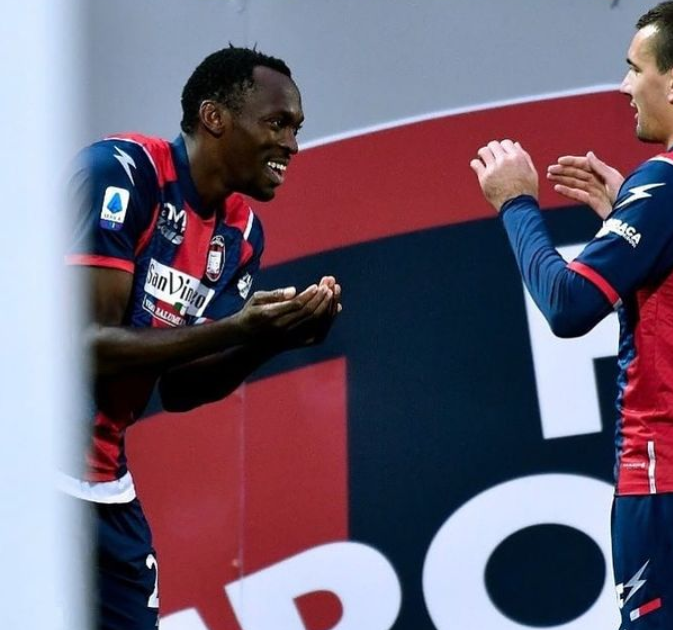 It's taken Simmy a few years to find his feet in Italian football, after his exit from Portuguese club Gil Vicente in 2016 - where he scored 29 goals in 88 appearances. However, the 1.98m tall Nigerian International looks to have finally settled in Italy and have eventually found an environment in which he can thrive. 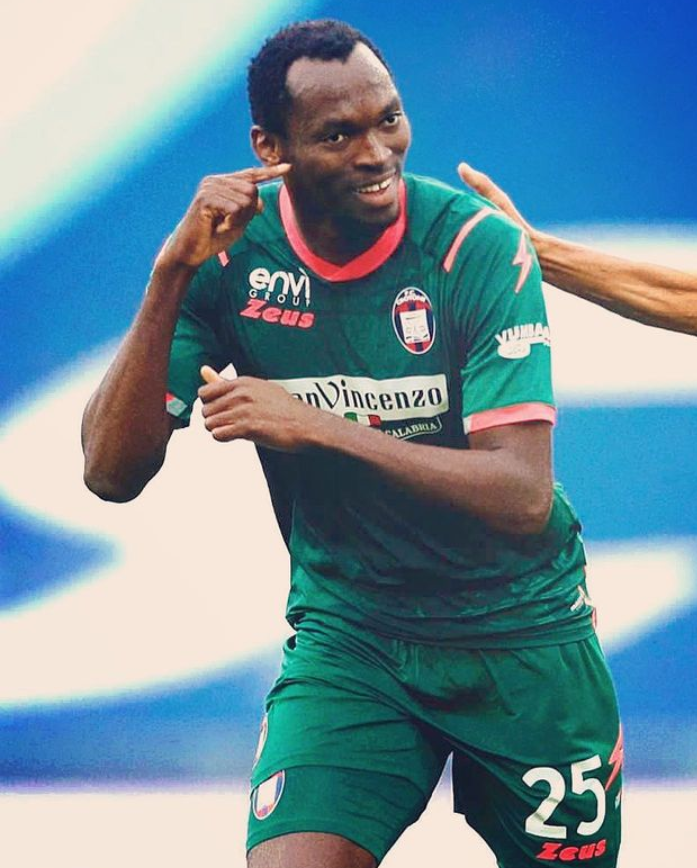 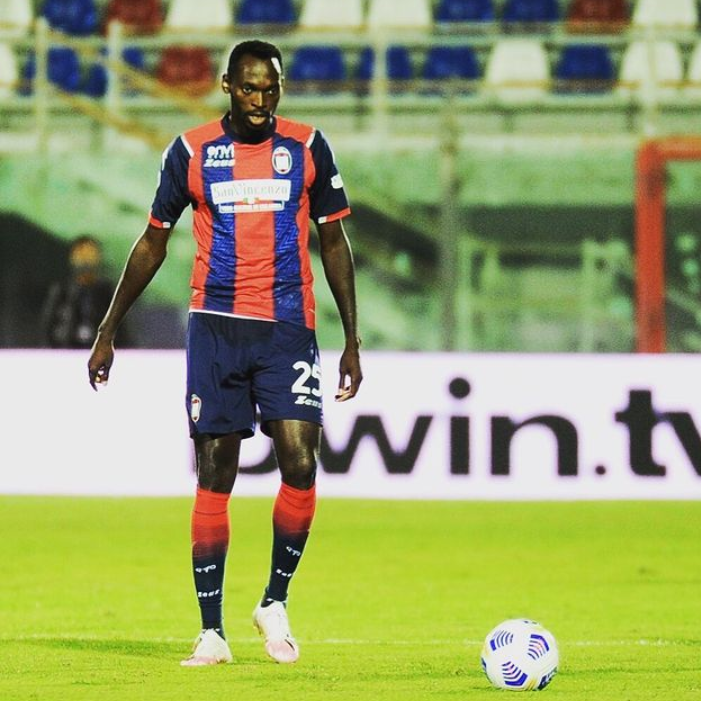 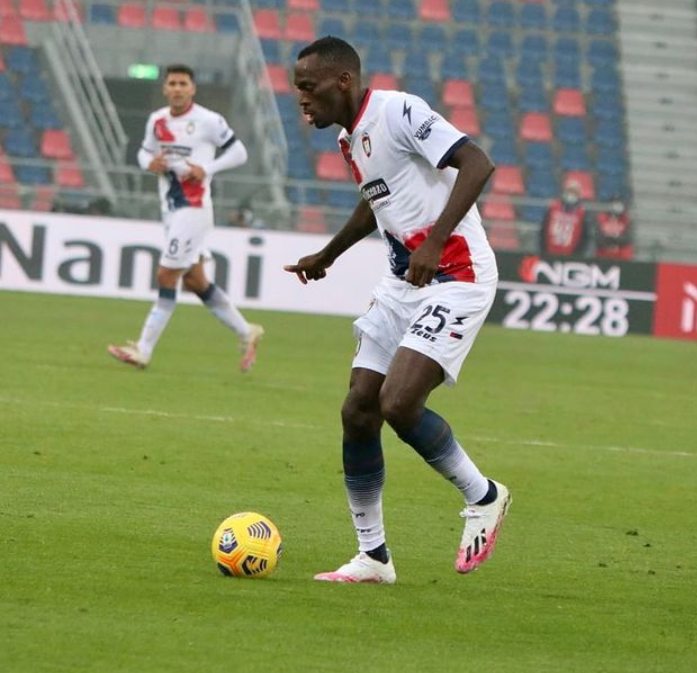 In other words, Simmy have displayed some of his scoring credentials and it seems neither Serie A defenders nor Gernot Rohr's snub can stop him.