By DamilareShow (self media writer) | 11 months ago 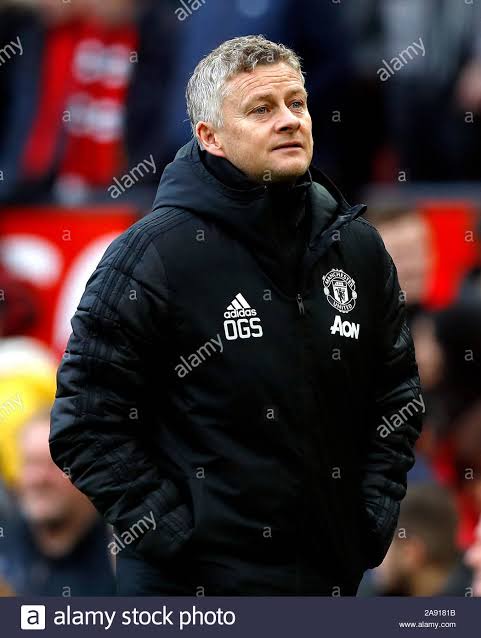 The news that Ole Gunnar Solskjaer was handed a new deal has been received with mixed reactions, as some felt he deserves it, many didn't buy the idea.

The Norwegian gaffer was appointed as the interim manager, following the sack of Jose Mourinho in 2018 but in 2019 he was confirmed as the club's permanent head coach. 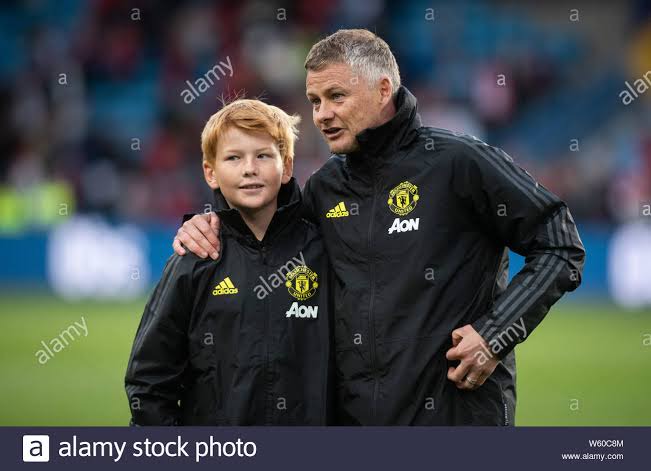 However, the 48-year-old signed a new deal that will keep him at Old Trafford until at least 2024.

Going forward, I want to give my reason why I feel he deserves the new deal.

Before Solskjaer came in, the club has lost its tradition of playing good and attacking football as Jose Mourinho prefers sitting back or parking the bus as it's mostly called, waiting to play the opposition on the counter-attack and many people and even his players questioned his approach to games but we all know that's his way of arranging his team and his off-field comments or open criticism of his players made him lose the dressing room. Solskjaer came on board to rectify those lapses even though he loses out on a top 4 finish that season, he has gradually reintegrating the club's tradition, he won back the dressing room, making the players played their heart out for the club. 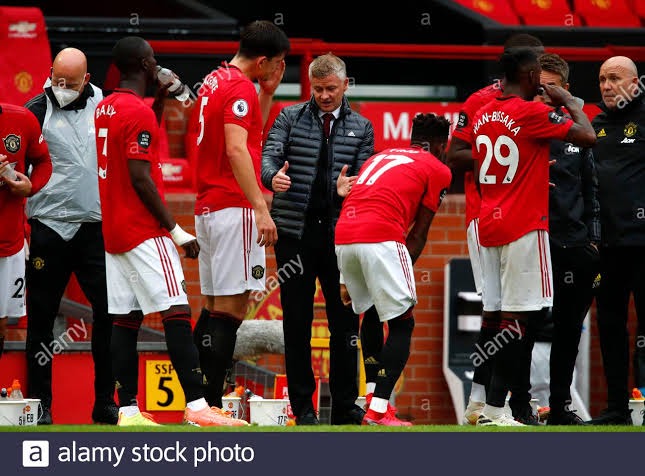 Solskjaer first full season was better, he led the club to 3rd in the premier league, and qualification for the champions league was confirmed.

Last season, Manchester United finished second in the premier league, a show of progress was seen in the team's play and it is worthy of note.

Going forward, It is better to secure the manager's future which will in turn help to stabilize the team as some players are already been linked with a move elsewhere, but they could be waiting to know the coach's future before agreeing to new terms or moving elsewhere. 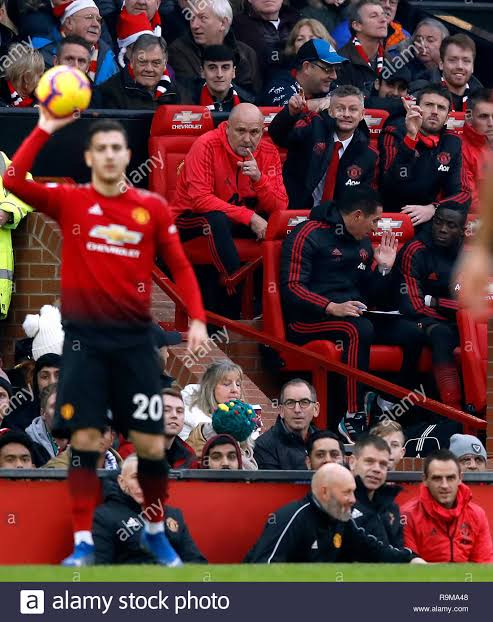 Conclusively, Solskjaer has record success and the future looks bright for him and the club and the gradual progress seen in climbing the premier league table could see the club get their first premier league trophy in years but that has to be with the person that has been building the team, and since his future is sorted already, he will have his full focus on delivering on all fronts. 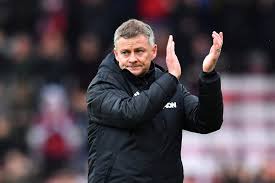