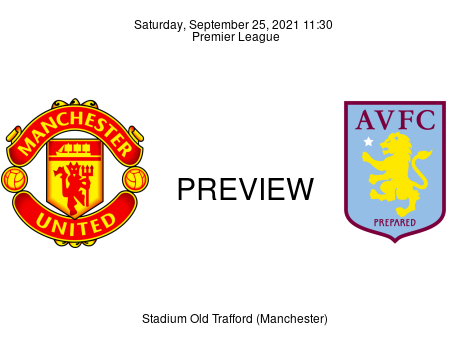 Manchester United were eliminated from the Carabao Cup on Wednesday at the hands of West Ham United, who they had defeated last weekend league match by 2-1. In an early kick off On Saturday 25th, Manchester United will lock horns with Aston Villa, a match they will be gunning to snatch all three points and banish the memories of the midweek defeat. 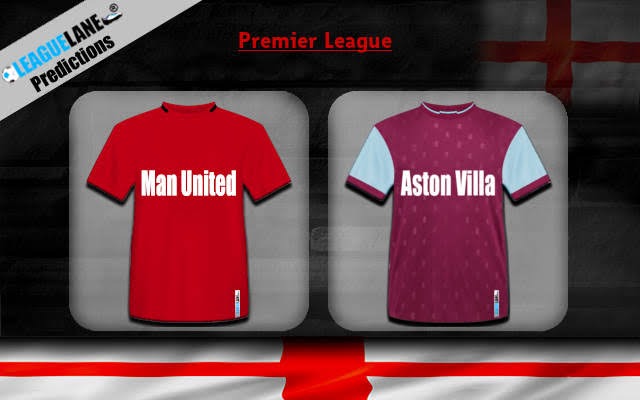 Ahead of the match at Old Trafford, 12:30pm (GMT +1), Let's look at Manchester United Team updates, their previous meetings with Aston Villa, both teams recent forms, likely formations to be deployed by Ole Gunnar And Predicted Match Day Result.

In the midweek, Phil Jones made the squad for the first in over a year but was not involved, while Juan Mata and the returning Alex Telles started the match against the hammers. Ole Gunnar rotated his squad in that match to give valuable game time to his fringe players but should have the likes of Cristiano Ronaldo, Harry Maguire, De Gea, Luke Shaw, Paul Pogba, Bruno Fernandes and Fred fit to start on Saturday. Edinson Cavani is unlikely to feature after missing the midweek game, but is closely assessed ahead of the match. Marcus Rashford and Amad Dialo remains out, with the former likely to return until mid October as reported by Manchester Evening News. Ole Gunnar has a relatively full squad to select from. 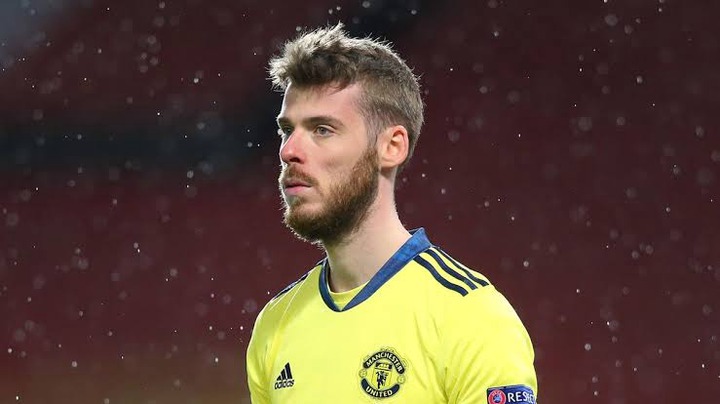 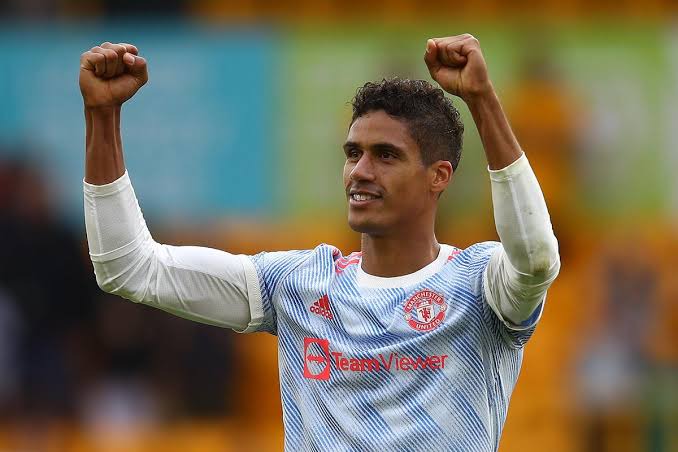 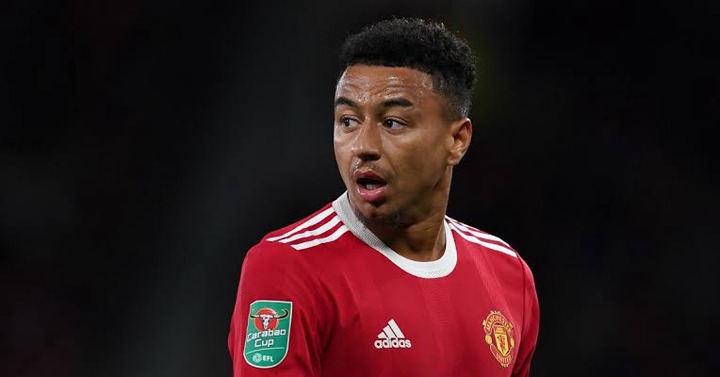 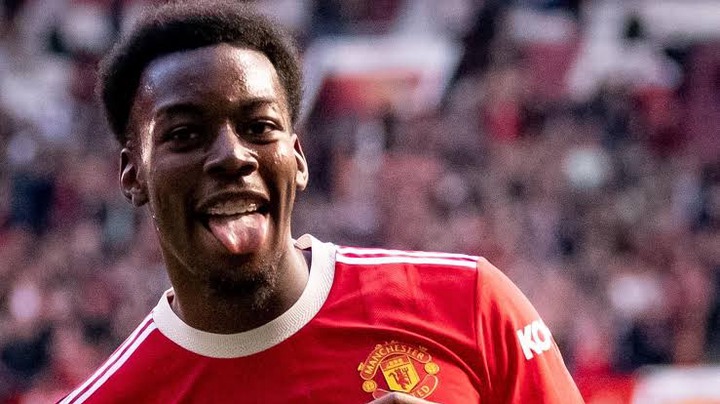 Recent Meetings Between Manchester United And Aston, Their Recent Forms.

Manchester United have won four(4) and drawn one(1) of their past five meetings with Aston Villa at Old Trafford. In the past nine(9) league meetings(home and away) between the two teams, Aston Villa is yet to win the Red devils, losing eight(8) and drawing one(1). 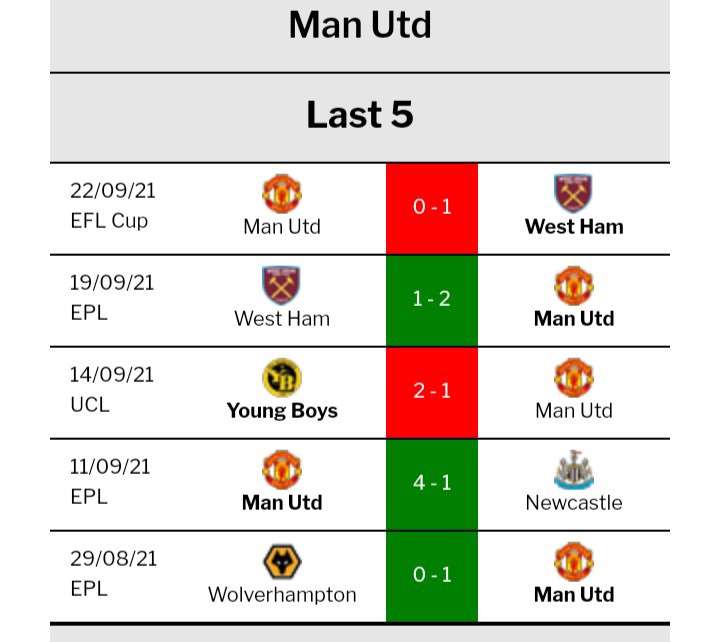 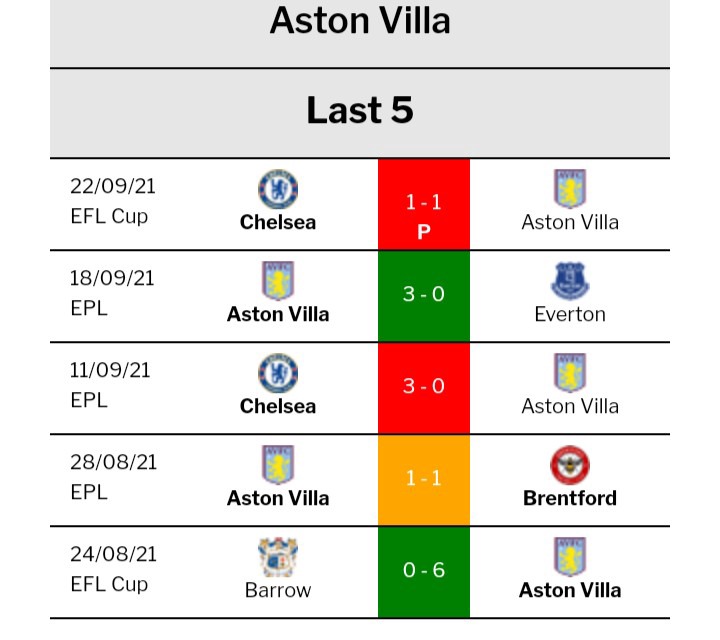 The Red devils are unbeaten in the Premier League, siting 3rd on same 13 points with Leaders Chelsea who is more superior due to goal difference. They have lost two games in all competitions this season, one in the opening UCL and another in the Carabao Cup.

Aston Villa are 10th in the Premier League Log with 7 points. They are yet to win away from home in the league so far, something Dean Smith should be keen to improve performance against the Red devils.

Dean Smith has played a 3-5-2 and 4-2-3-1 Formations depending on his opposition. He will likely opt for a more defensive 3-5-2 approach because of the presence of Cristiano Ronaldo. However, he possesses the very players to hurt Manchester United in the likes of Bailey Leon and Danny Ings.

Ole Gunnar is likely to deploy 4-2-3-1 formation. De Gea is likely to return after Dean Henderson stood between the sticks on Wednesday. Luke Shaw should start at the left side defence, with Wan Bissaka likely to return ahead of Dalot in the the right side. Captain Harry Maguire is expected to start alongside Raphael Varane at the heart of the defence. Scot McTominay and Fred are likely to start in the deep midfield. Bruno Fernandes should return to the No.10 role and is likely to be flanked by Paul Pogba and Mason Greenwood, while Cristiano Ronaldo stays up front. 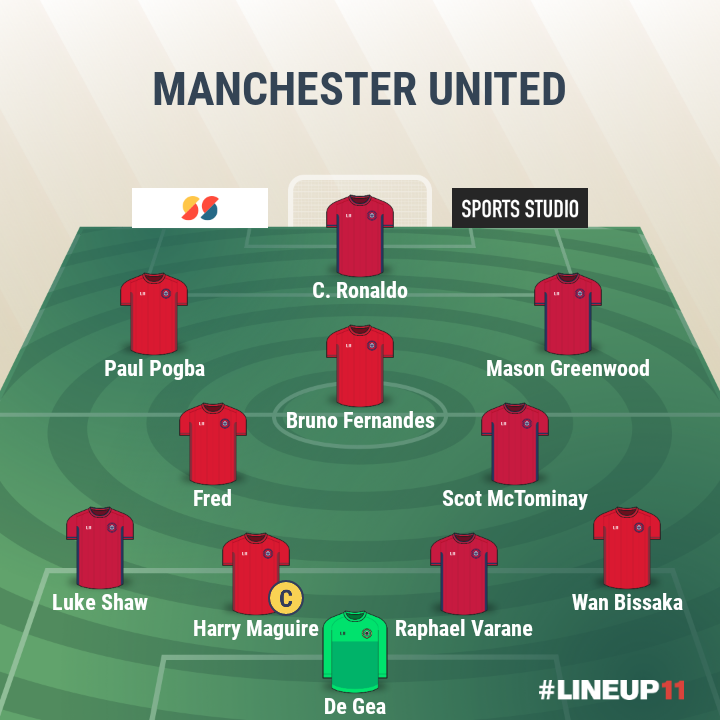 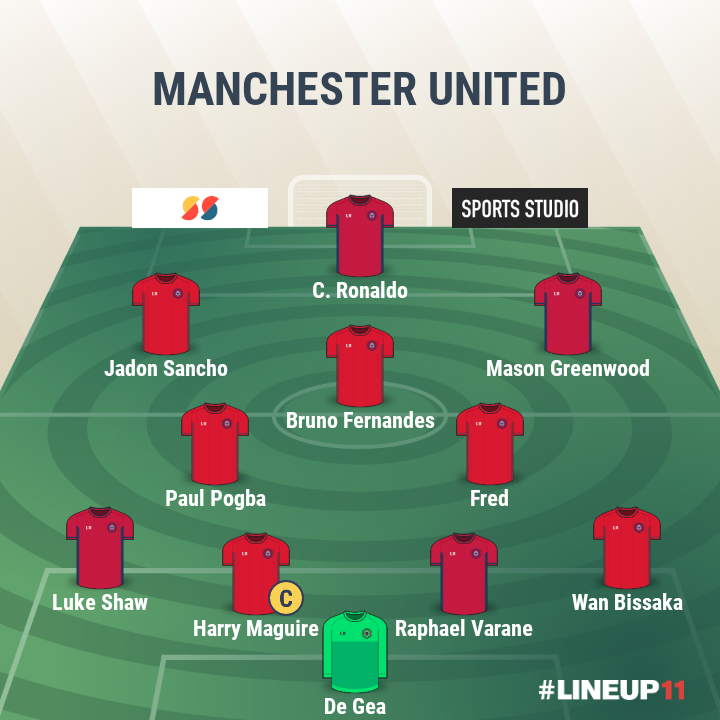 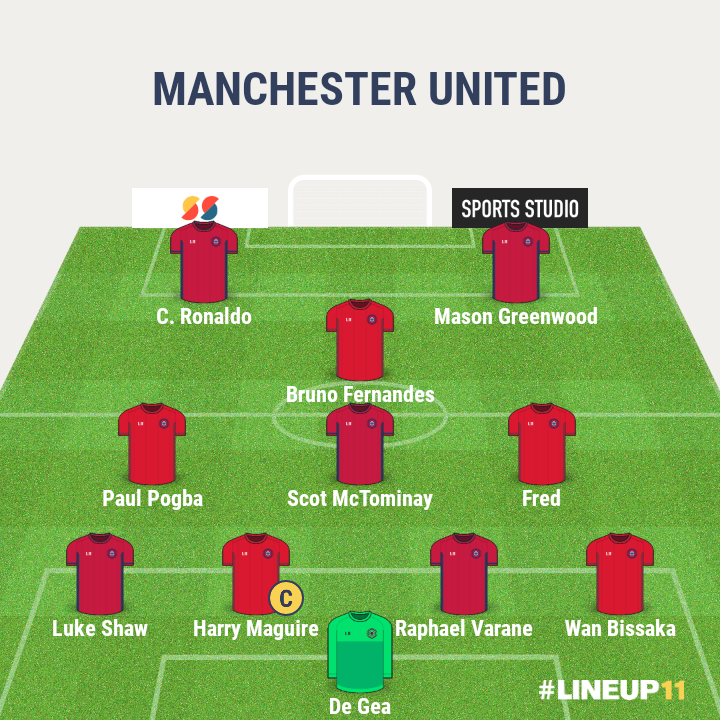 Ole Gunnar tactics to move Paul Pogba further up may not entirely benefit the more speedy players like Jason Sancho who should be the catalyst for United's counter attacking football they are famed for. Against Aston Villa, Dean Smith will play defensively but will like to exploit any chance for a quick counter attack. However, it is Manchester United who are likely to win this fixture by 2-1 or more. Cristiano Ronaldo will score again, so will Mason Greenwood.