3 Reasons Why Cristiano Ronaldo Might Be Learning The JLingz Celebration

Cristiano Ronaldo is a top player and he is regarded as the best player in the premier league, the Portuguese forward rejoined Manchester United this summer and he has been doing really well, he scored against Young Boys and he is working hard ahead of the game against Villarreal tomorrow. Cristiano Ronaldo was spotted with Jesse Lingard in training and the English midfielder is teaching him how to do the JLingz celebration. I will be showing you the reasons why he might be learning the JLingz celebration. 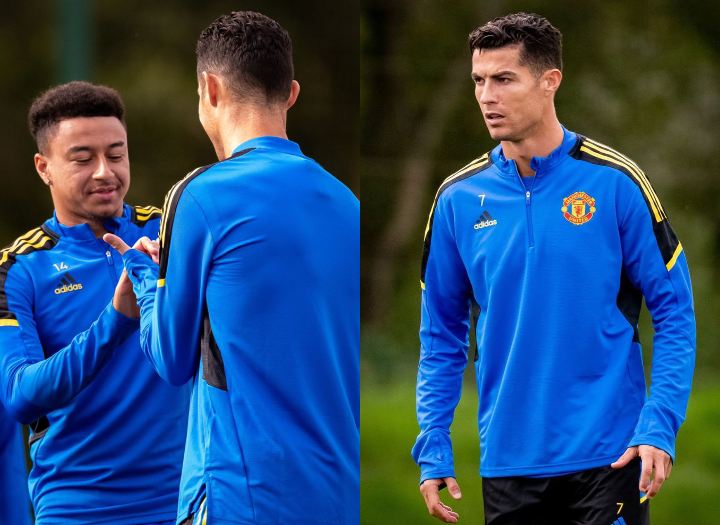 1. Jesse Lingard Copied The Siuuu Celebration, After He Scored A Brace For England

Jesse Lingard is one of the best Manchester United players, but he is not a regular starter as of now, the English midfielder copied the Cristiano Ronaldo's celebration, after he scored for England on international duty. The Manchester United fans are so excited to see that. 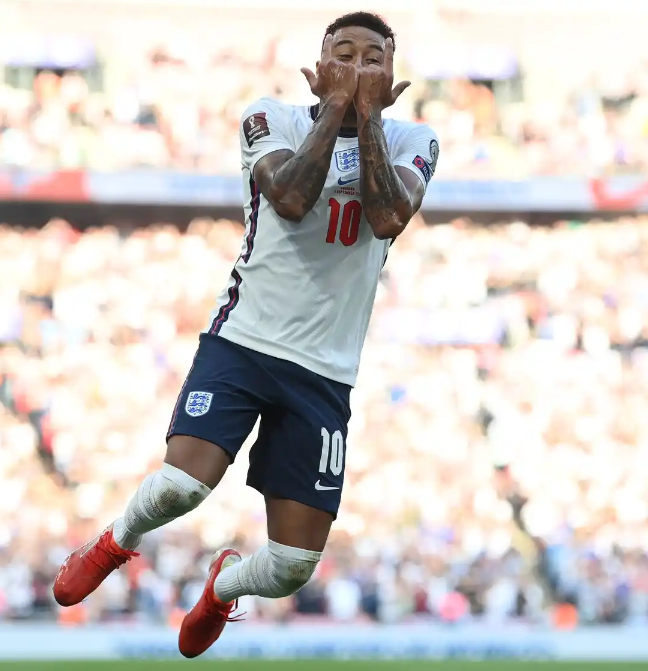 Cristiano Ronaldo Jr were also spotted doing the same celebration, after his arrival in England. It seems like the youngster love the Jesse Lingard's celebration and that could be the main reason why his father wanted to learn it. The Manchester United fans will be happy to see Cristiano Ronaldo celebrate like that on the pitch against Villarreal tomorrow. 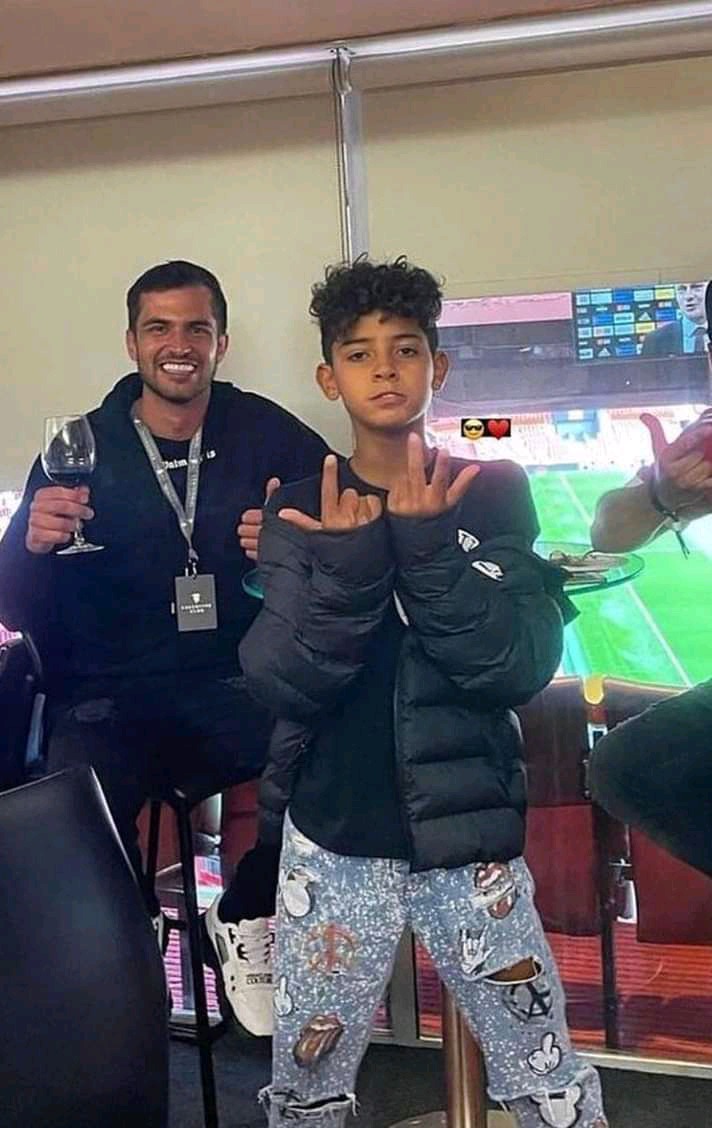 3. He Has Been Going Well With Lingard, Since He Rejoined The Club 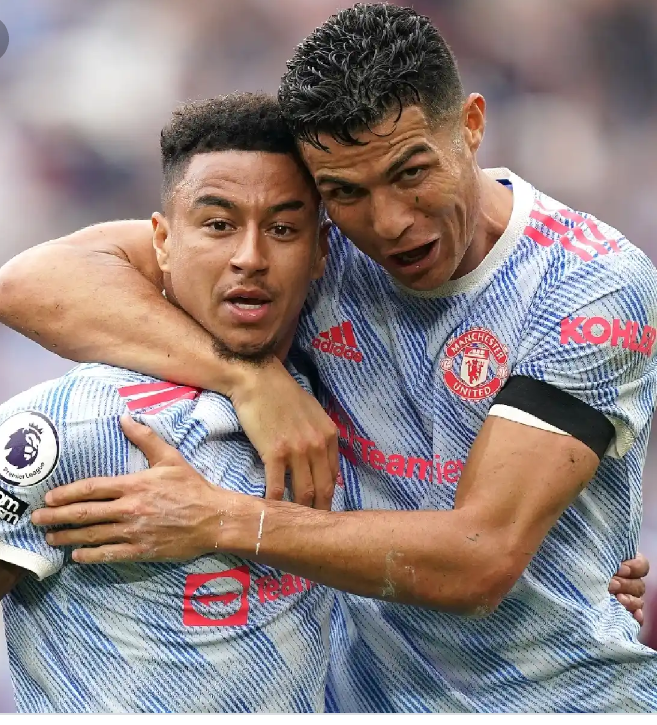 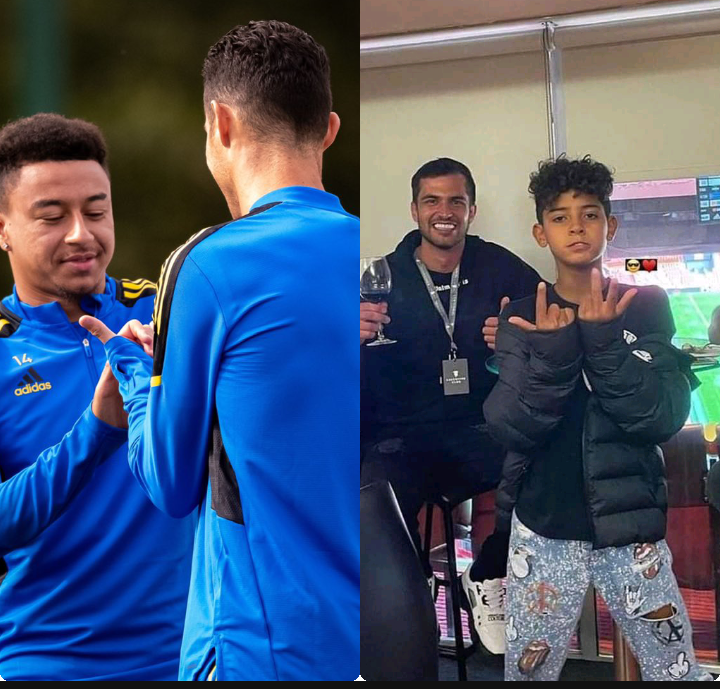