By Herkmed (self meida writer) | 9 months 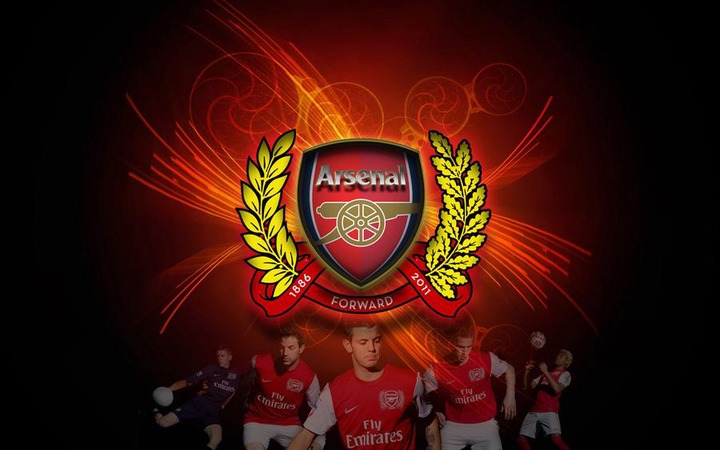 Arsenal are in the market in search of a replacement for their attacking duo Alexandre Lacazette and Pierre Emerick Aubamenyang, who has been rumoured with an exit out of the Emirates Stadium in the coming weeks.

The North London club are reportedly interested in securing the services of Sporting Lisbon star in the coming weeks, as they are ready to pay the release clause of the Portuguese starlet, amidst other interested clubs, according to a reports. 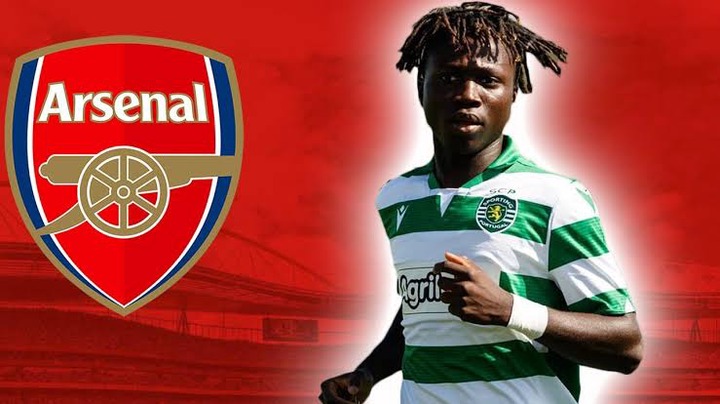 The 17 years old who made his first team senior appearances for the Portuguese outfits after the resumption of the Portuguese League, following an impromptu halt as a result of coronavirus pandemics has been shown interest by several clubs, of which Arsenal is reported to be among them. 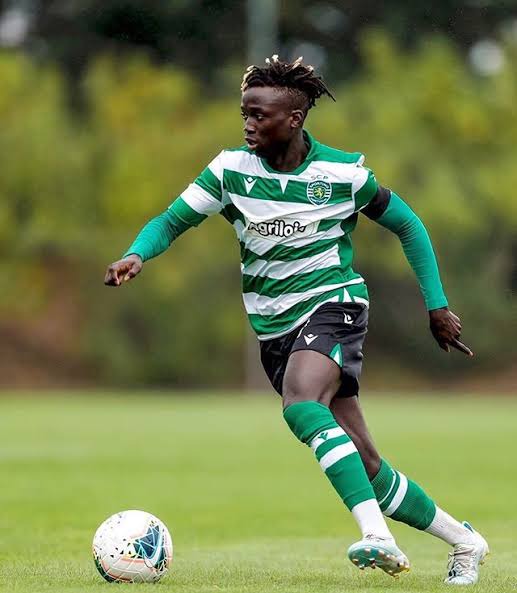 The North London club have been reported to be willing to pay the release clause of the Portuguese starlet, who is an academy graduate of Sporting Lisbon that has produced many players in names of Ricard Quaresma, Nani and one of the best players of all time Cristiano Ronaldo. 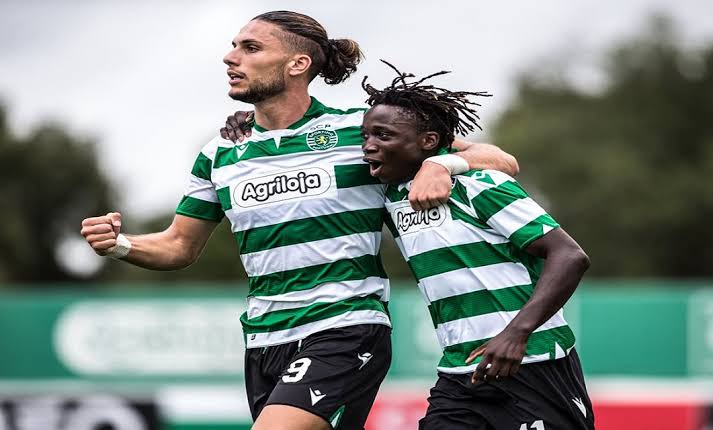 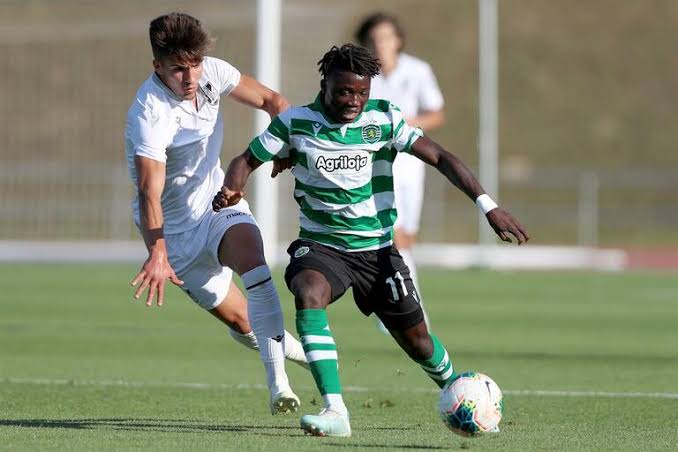 Joelson Fernandes is valued by Sporting Lisbon in the region of €45m and has been shown interest by the likes of Juventus and Barcelona, who Arsenal are ready to beat as they are ready to pay the €45m release clause of the 17 years old once the transfer window is reopened. 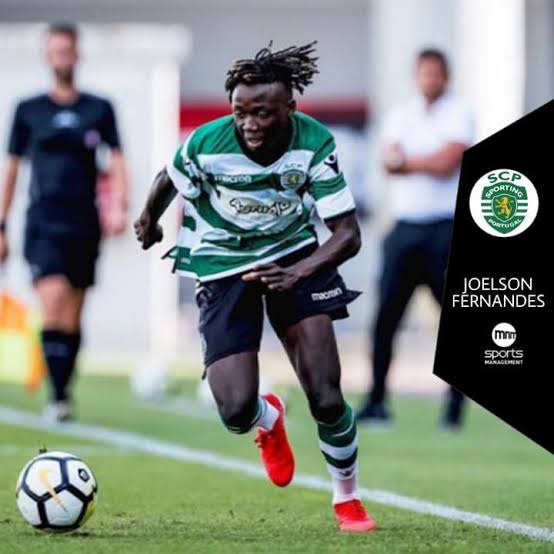 8 Best foods to eat when you're nauseous

30 Painless Hairstyles Every Married Woman Might Want To Try Out

Male animals that give birth.

Photos of Omotola, Chioma Akpota, Sola Sobowale, others on the set of 'Lockdown'