Life sometimes gives you a second chance to make amends for your past mistakes. Some of these mistakes may span different areas of your life; religion, business,family,and even our relationship with others. In such cases,one usually gets a chance to right a wrong he committed either knowingly or unknowingly.

Same goes for football. A player may mistakenly cause his team to either lose a crucial game,a final, drop points in an important match,or miss clear cut scoring opportunities that would have granted their team success. 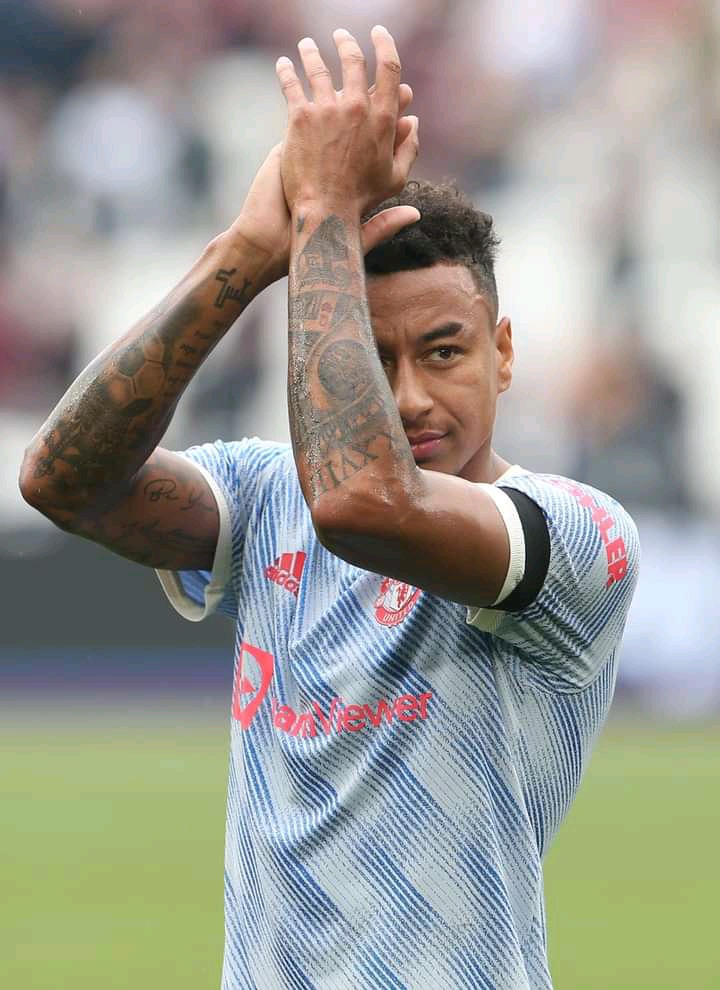 Despite being professionals who earn a lot of wages from their clubs and other endorses, footballers like every other human make mistakes during football matches. While a lot of people would expect them to be above some mistakes because of the simple fact that they are paid heavily,the fact still remains that like every other human,they are prone to mistakes every now and then.

In this article,we will be looking at some of the top footballers who got a second chance to correct previous mistakes made at club level during crucial games; 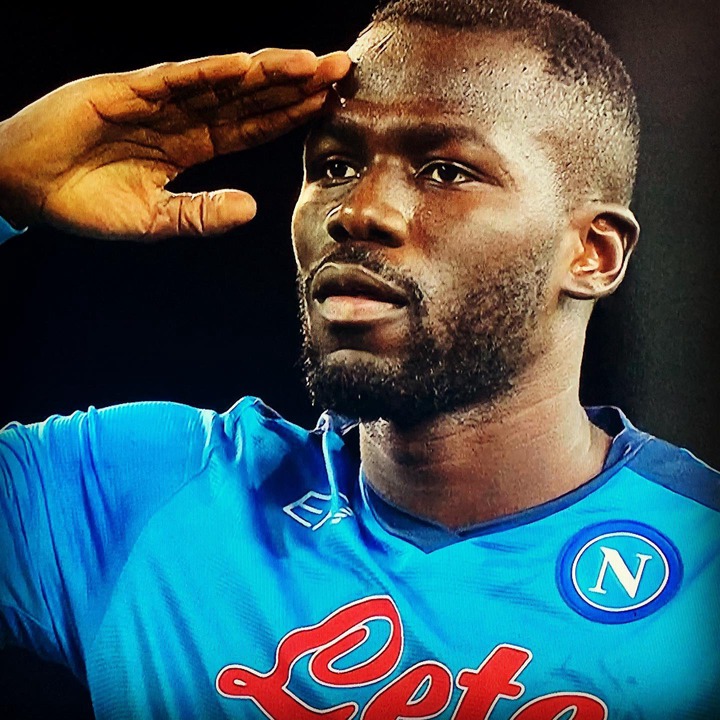 30 year old Napoli's centre back, Koulibaly Kalidou cost his club a chance to play Champions League football in the 2021/2022 season. The highly rated centre back scored an own goal in Serie A last season against Juventus in the second leg,to deny his side a badly needed victory. 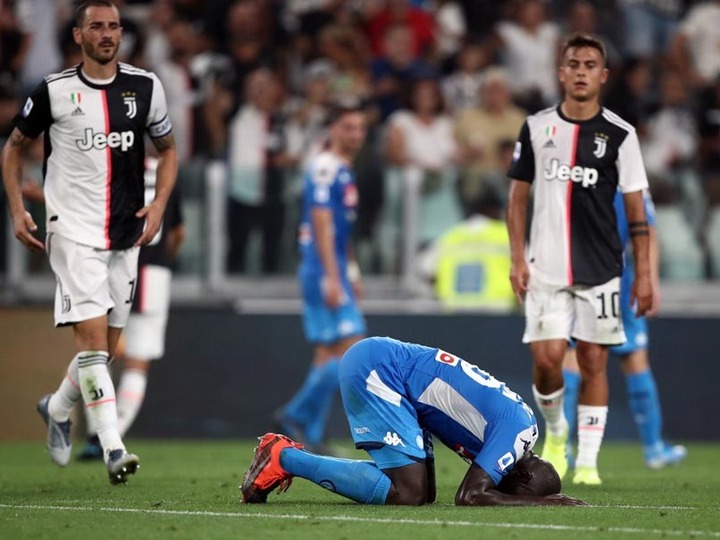 The game which ended 2-1 in favour of the Old Ladies after an own goal by Koulibaly,saw Napoli crashing down from the top four hence ending their hopes of playing in the Champions League.

However,this season,the 30 year old centre back scored a crucial goal against Juventus in the first leg against the Old Ladies. His goal saw his team walking away with a comfortable 3-1 win,and the Frenchman got his redemption after his costly mistake last season. Hopefully,the club will finish in the top four this season in order to play in the Champions League next season. 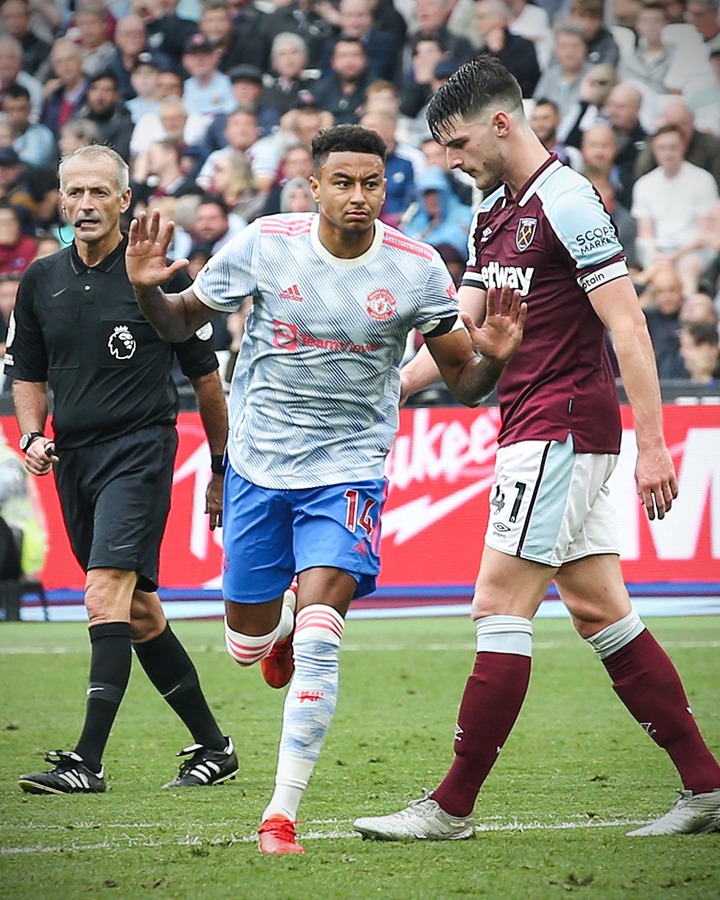 After falling to 10 men in the 35' minute of the game,the Red Devils who were looking for at least a draw didn't get what they wanted,as a substituted Jesse Lingard cost them precious Champions League points. 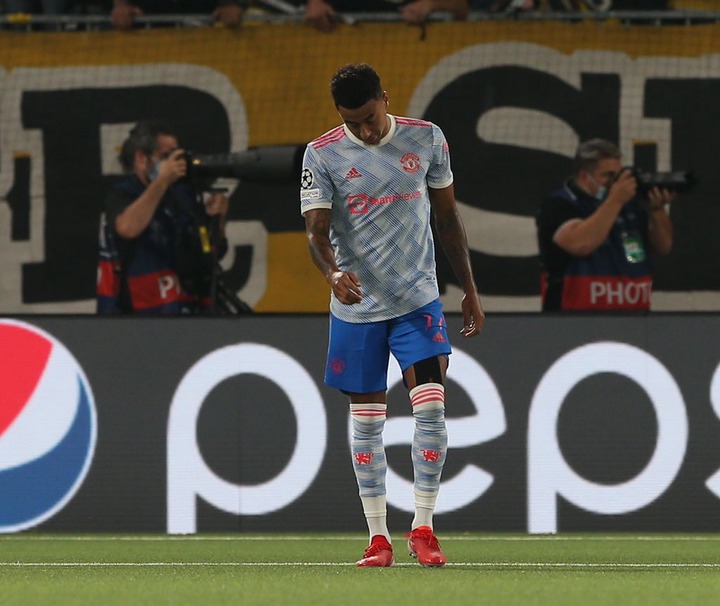 However,the Englishman made up for his mistakes at the weekend when he scored a late minute winner for Manchester United against West Ham United, giving them all three points to go joint top of the Premier League table. 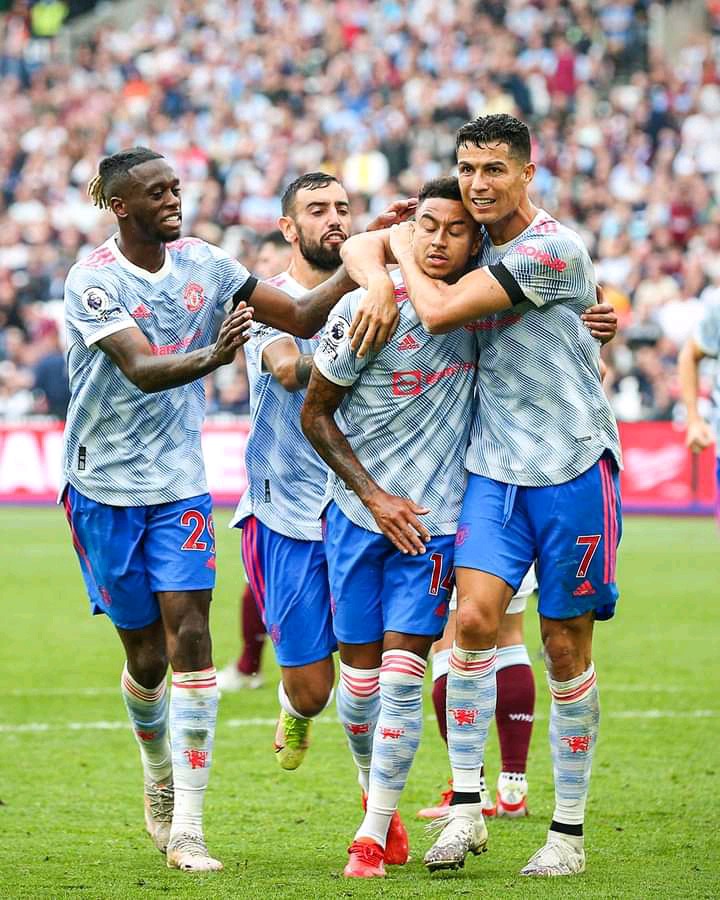 The game which ended in a 2-1 win for the Red Devils saw Jesse Lingard getting his redemption. 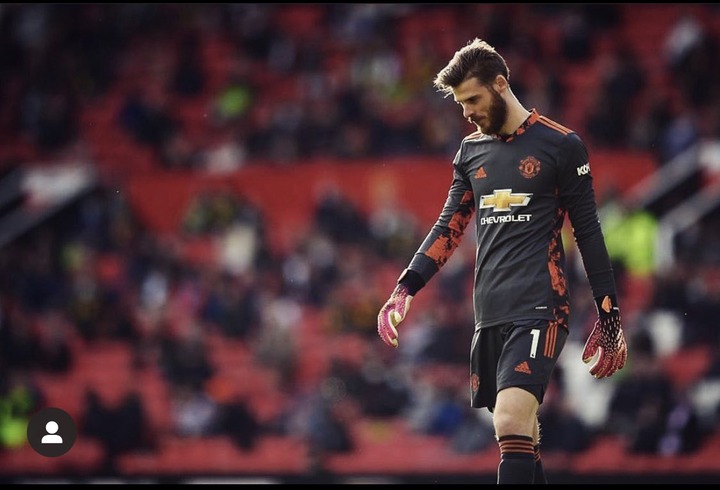 Last season, Manchester United's shot stopper David De Gea cost the Red Devils the Europa League trophy after his penalty miss against Villarreal. After conceding 11 penalties during the shootout without any saves,the Spanish goalkeeper stepped up to the spot and missed his only kick of the shoot-out. However,the Spanish shot stopper made a late minute save against West Ham United in the Premier League to give his team all three points in a tight encounter. 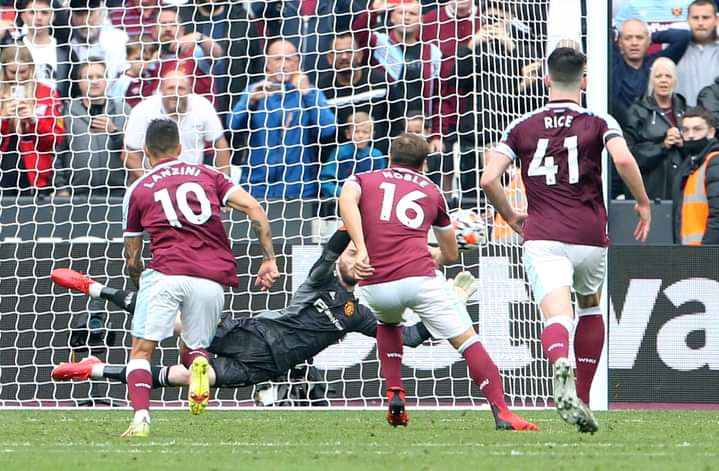 With his last penalty save being in April 2014,David De Gea surprised many when he made a crucial save to deny West Ham's Noble from scoring in the dying minutes of the game. With his Europa League mistake still lingering, his current form will hopefully cover the mistake. 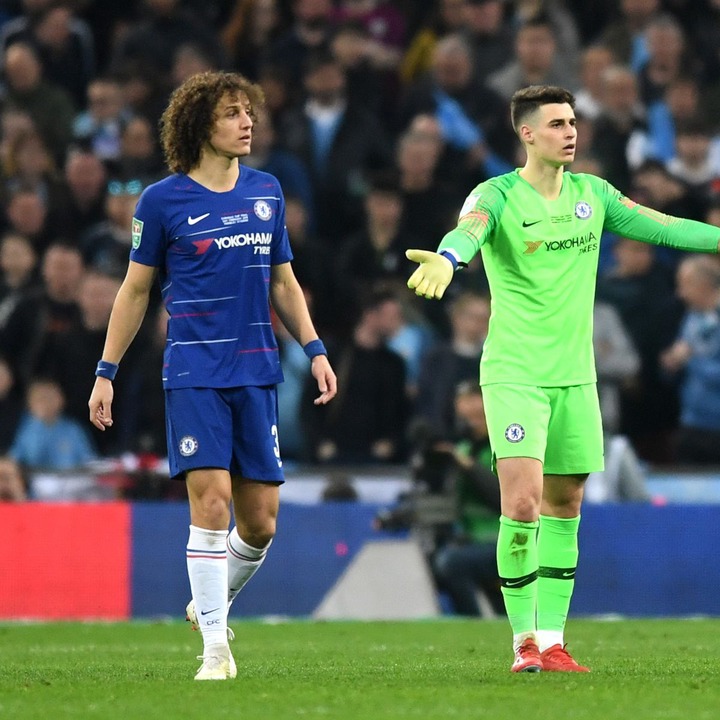 In 2019, Chelsea's goalkeeper,Kepa Arrizabalaga cost the Blues the FA cup when he refused to be substituted midway into the game. The then Chelsea coach,Zola,wanted to make a substitution for an injured Kepa,but the latter refused outrightly.

Manchester City later won the match,and Kepa was the scapegoat for the loss of a such trophy. 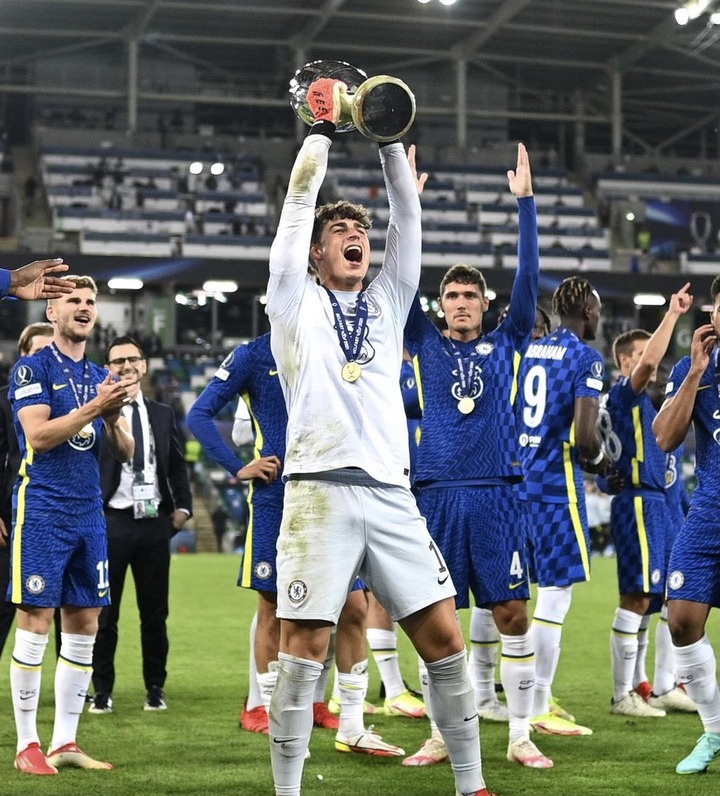 He made 2 saves out of 5 penalties in the shout-out against Villarreal to crown Chelsea UEFA Super Cup winner,thus wiping his mistake of the 2019 FA cup against Manchester City. 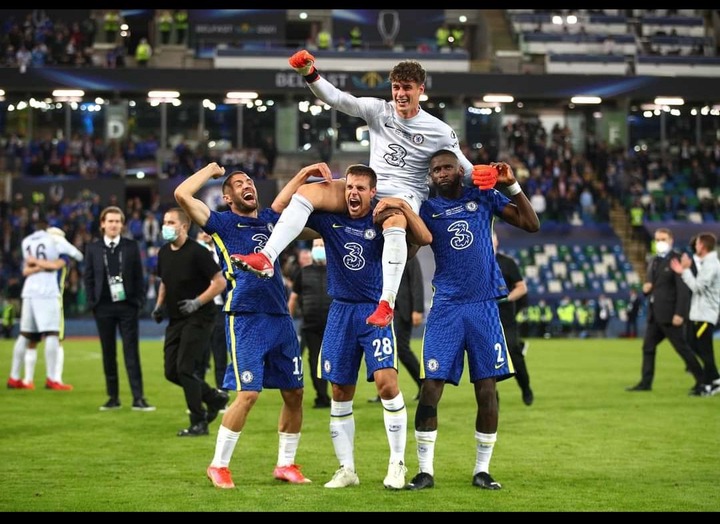 After keeping a clean sheet against Tottenham Hotspur in his last game for the Blues,fans will be hoping he stays fit and continues in his incredible form.