By Tobewilly (self media writer) | 1 year ago

Real Madrid under the leadership of Carlo Ancelotti started the season excellently, winning most of their matches whilst scoring a lot of goals. The manager was brought in during the summer as a replacement for Zinedine Zidane who resigned due to some hitches with the club's management. 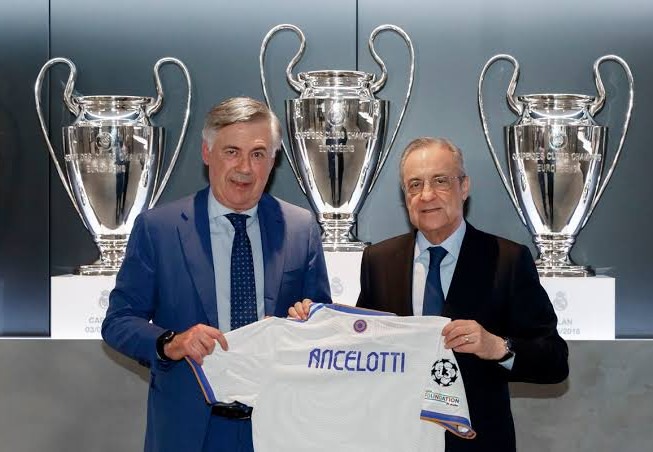 It seemed that the Los Blancos were on the right track to have a very impressive season until their last three matches before the international break. They recorded a draw with Villareal in the league and two consecutive losses to Sheriff and Espanyol in the Champions League and La liga respectively. 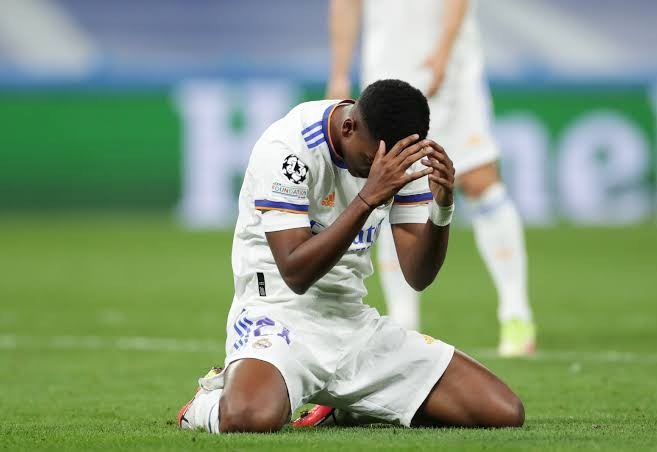 Real madrid's next fixture will be against Shakhtar Donetsk in the UCL on Tuesday 19th of October, 2021. But in the La liga, they will be squaring up against Barcelona on the 24th of October, in what seems to be the first El Classico of the season. 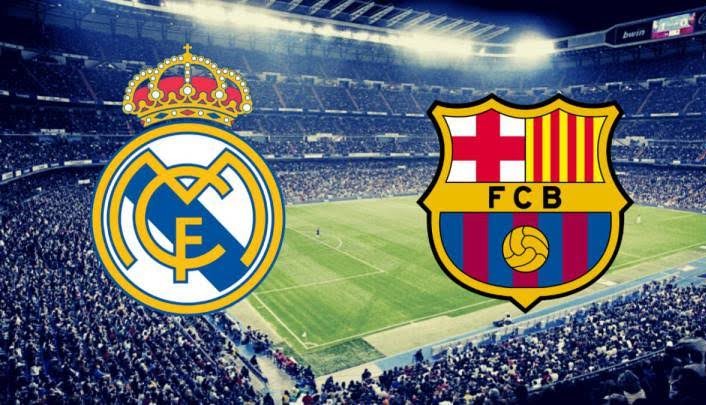 Madrid occupies the top position on the league table with 17 points from 8 matches. They sit ahead of Athletico Madrid and Real Sociedad by virtue of goal difference, though they have the same number of points. Barcelona on the other hand are placed 9th on the log, with 12 points from 7 matches and a game in hand. 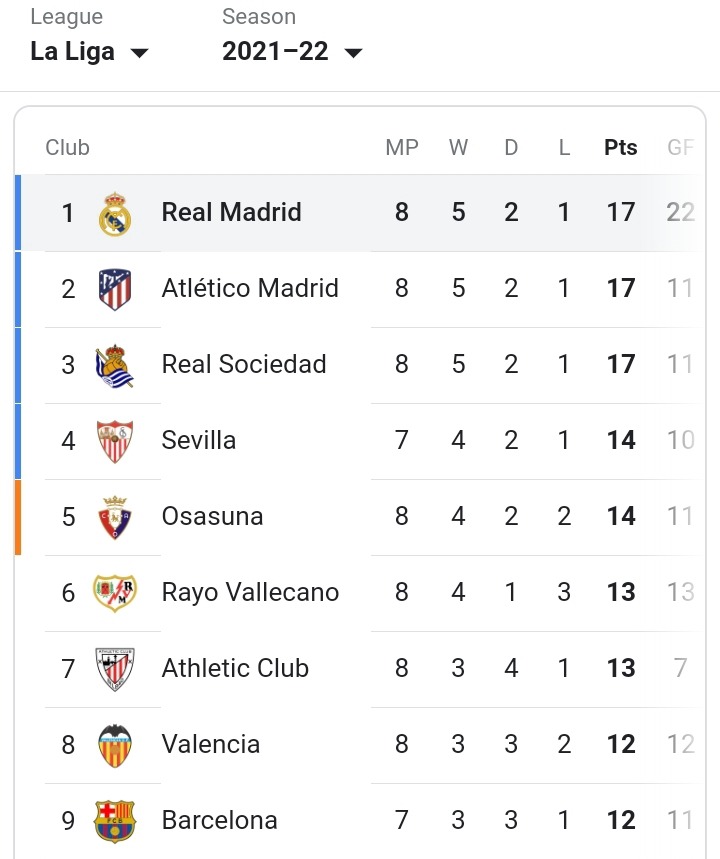 This clash between the two Spanish giants that have dominated the country and Europe at large proves to be a very tricky one, with both teams looking to recover from their losses in the previous matches. For the Los Blancos, they are liable to lose their top spot if they fail to record nothing but a win in this encounter. 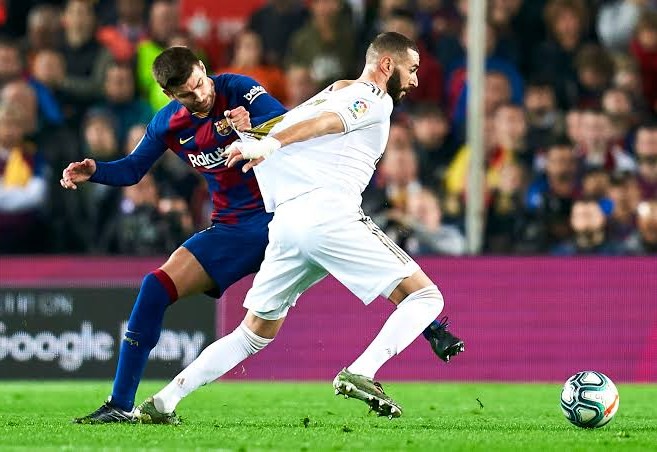 Although the Barcelona side under Ronald Koeman this season have not performed up to expectations, having also lost their last two matches against Athletico Madrid and Benfica in the League and UCL. But it cannot be taken away from them that they still have the ability to squeeze out a positive result against Madrid come October 24th. 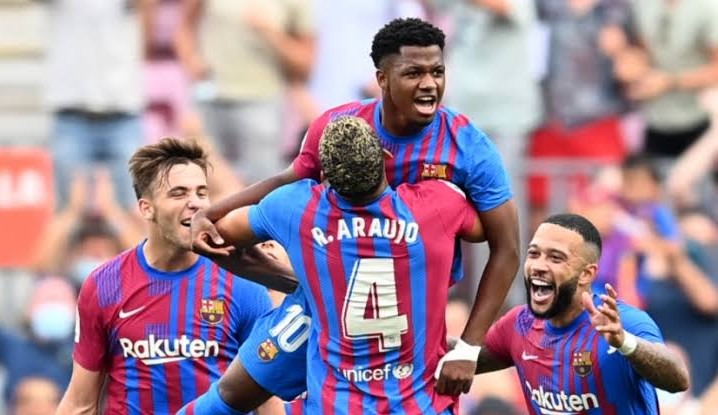 Who do you think will come out on top after this encounter?