Two Formations Manchester United Could Use To Defeat Liverpool 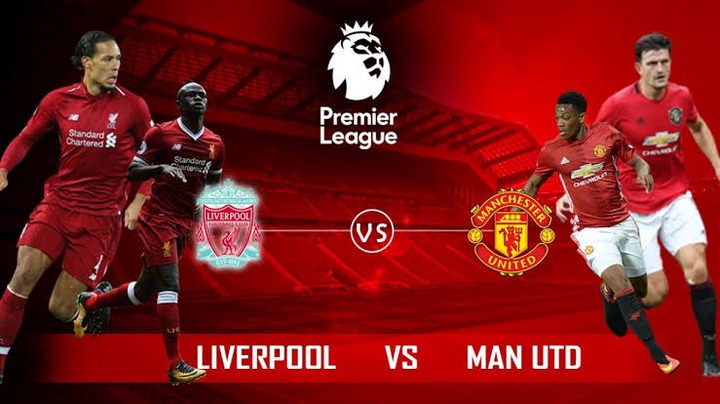 Liverpool's performances since the season began have been impressive. Liverpool have not lost any of their premier league matches. Liverpool have played eight matches in the Premier League. They won five of these matches and drew the remaining three. Two out of the three matches they drew were against Manchester City and Chelsea. Liverpool's key players are Salah, Mane and Firmino, but Salah has been the most impressive player. 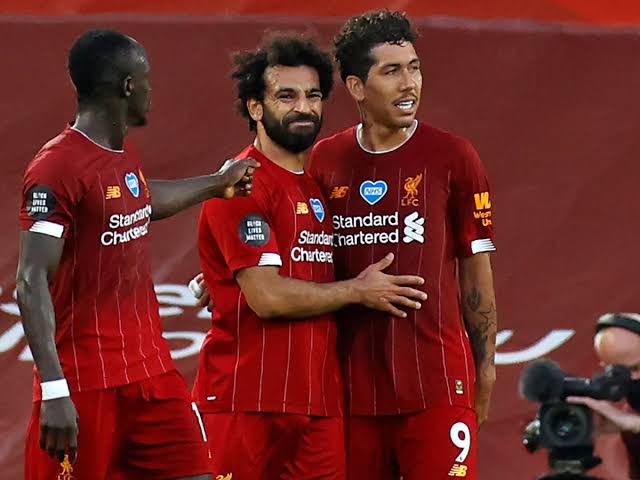 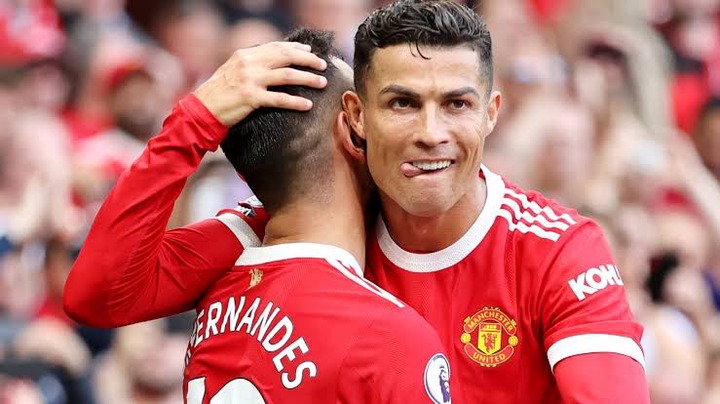 Looking at Manchester United and Liverpool's records, it is obvious that the possible winner of the match would be Liverpool, based on their current form. However, there are two formations Manchester United can adopt if they want to defeat Liverpool. 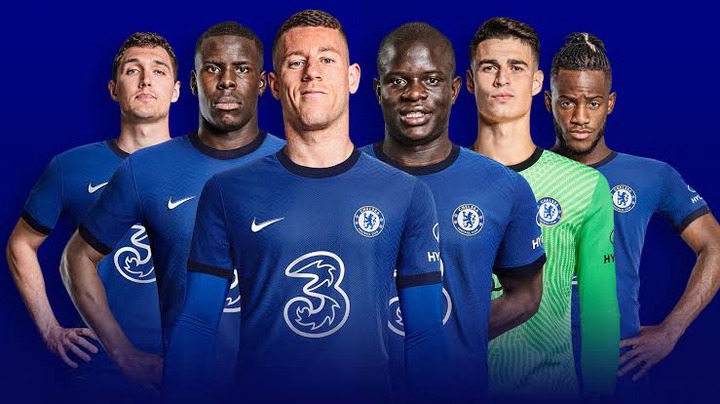 Since Manchester City and Chelsea were able to play a draw with Liverpool, Manchester United must take a look at these two teams in order to find the best way to play Liverpool. One of the things they must consider is the formation these two teams used. 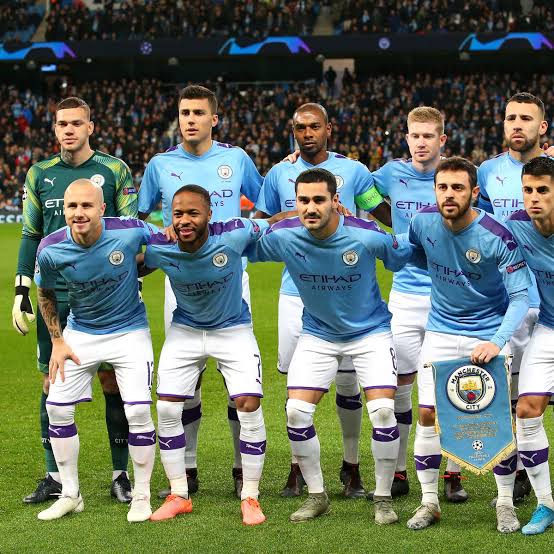 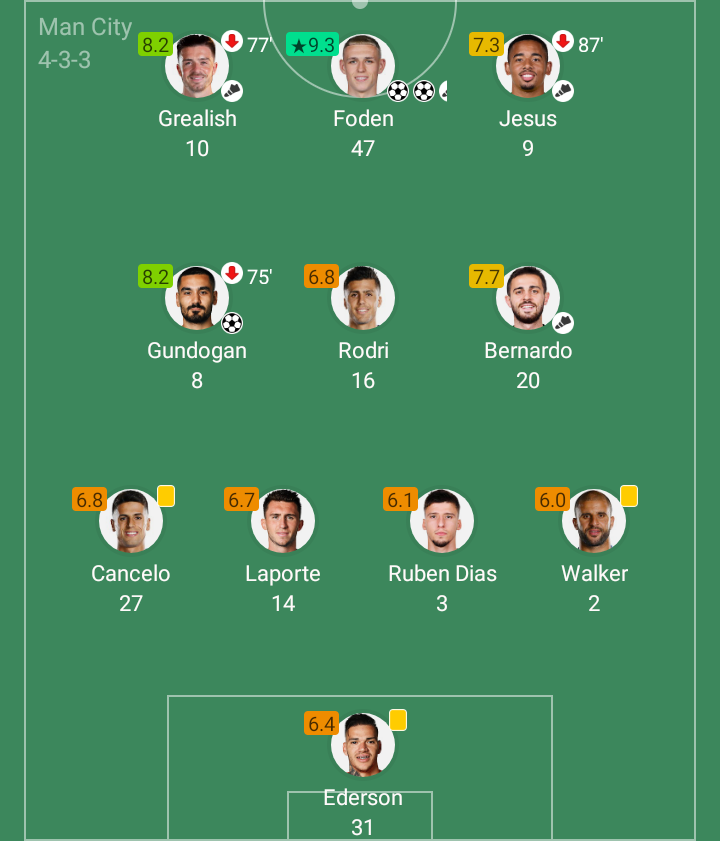 2. The 3-4-2-1 formation: Thomas Tuchel has used this formation for all his matches, and this has yielded positive results. Manchester United could also adapt this formation. 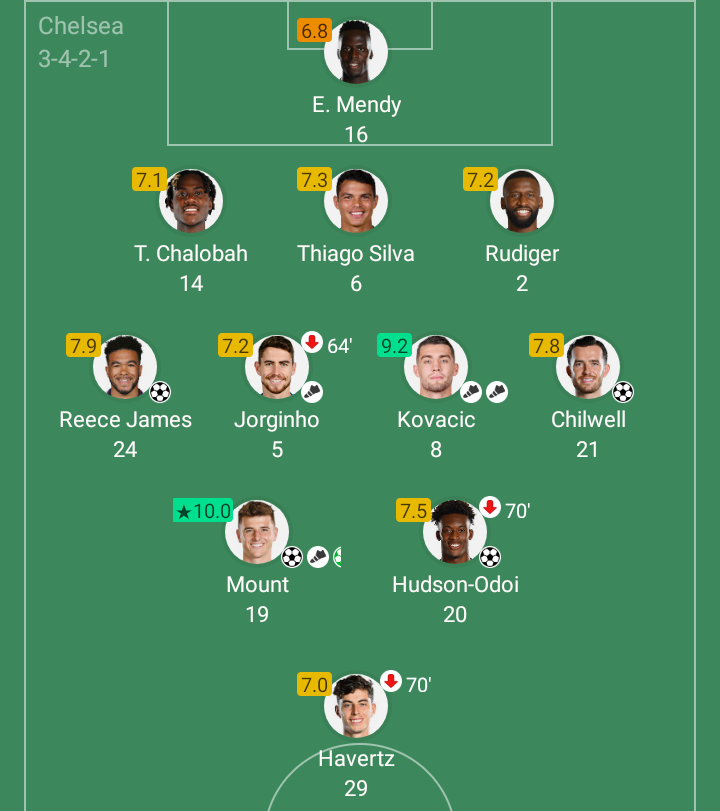