I am flabbergasted by your actions against Chelsea. Paul Merson Blasts OGS after FA Cup exit

Paul Merson admits he is "flabbergasted" by Ole Gunnar Solskjaer's Manchester United team selection in their 3-1 defeat by Chelsea in the FA Cup semi-final. 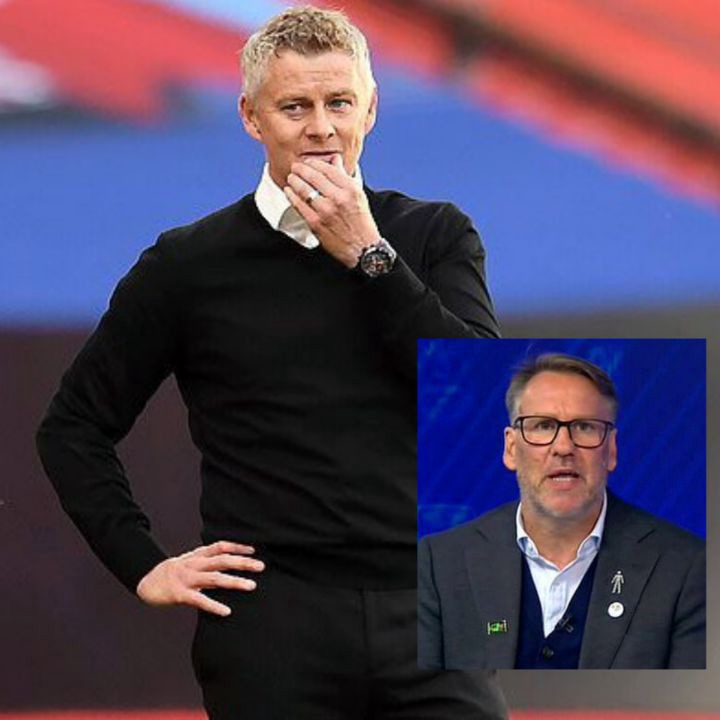 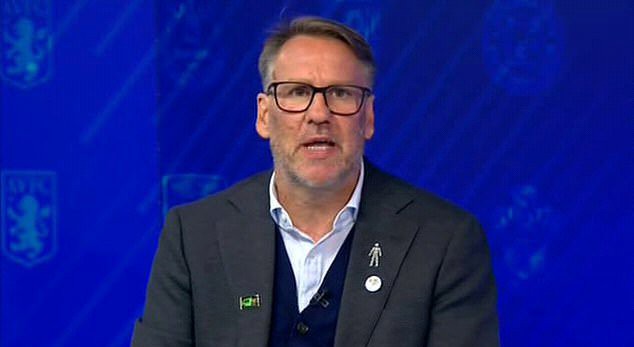 Paul Merson, a former England and Arsenal Midfielder have spoken in a tv report that Man United manger Ole Gunner Solskjaer has made a terrible mistake for not starting key players against Chelsea in the FA Cup Semi-final, the match in Wembley which end 3-1 in favour of the Blues. 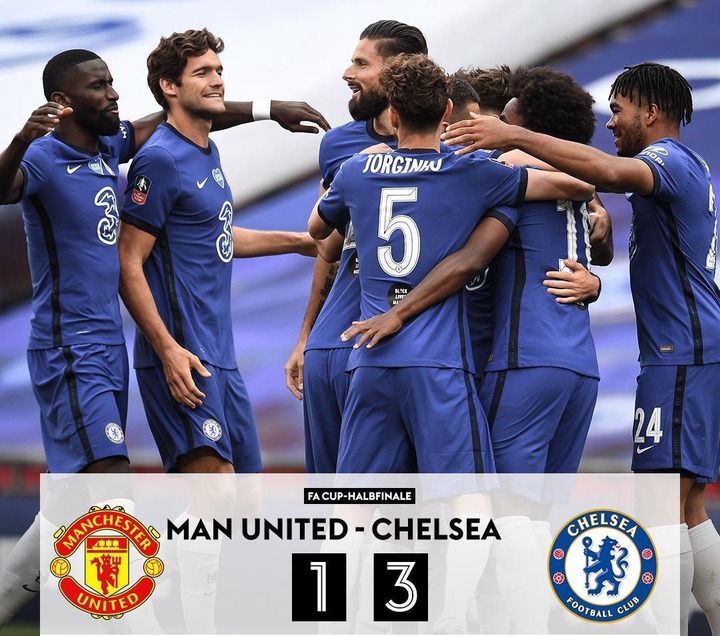 The mistake that saw the Red Devils exit the Competition by their bitter rivals. The result which put an end to Man United hope of trophy in this campaign.

The Arsenal and England Legend also compared the coach to the former United and Chelsea coach Jose Mourinho, that if he had been the man in charge, he would have used his strong selection. 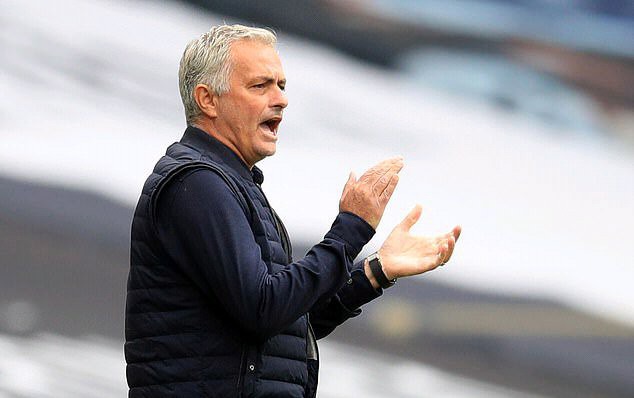 He also stressed that Man United remaining two league matches are more important to the manager than the FA Cup. Bringing in Paul Pogba as late subtitude is a bad idea. 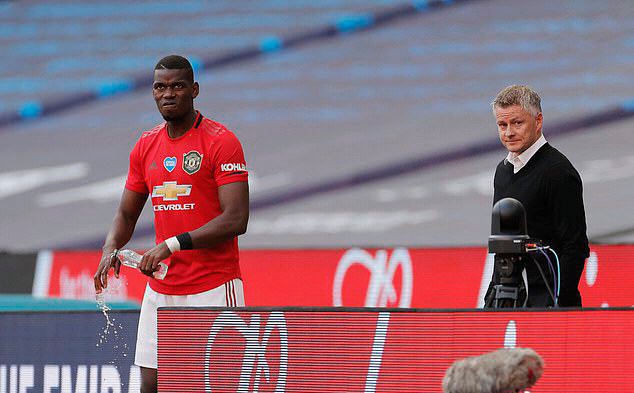 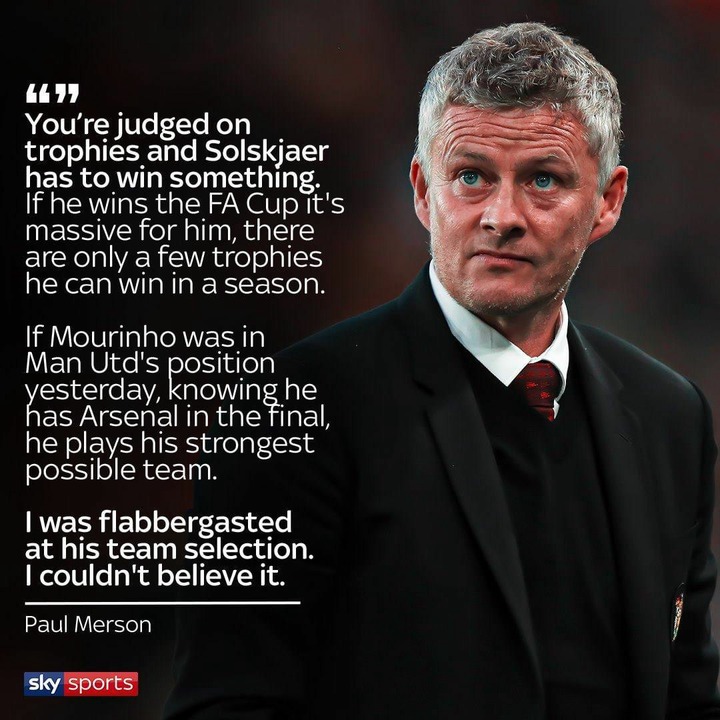 Do you believe in what Paul Merson said Concerning the Manager? Drop your comments

Also follow this creator if you haven't done so.