VAR On Trial:- The FA Need Greater Consistency If It’s Going To Work Effectively In The Premiership. 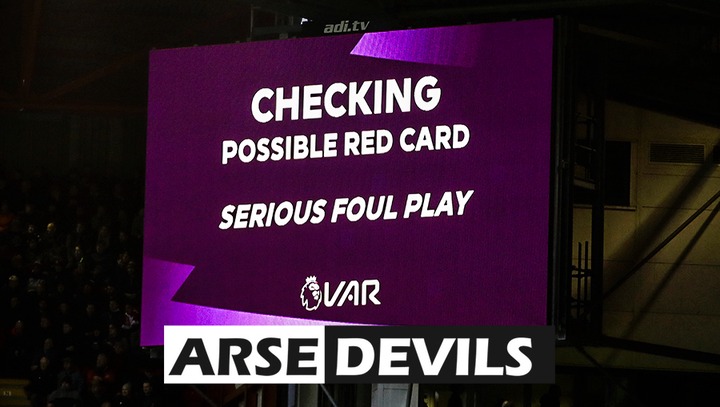 VAR has had a bumpy ride since it was introduced in 2018. It was first written into the laws of the game by the international football association board to take the pressure off referees and to prevent controversial and incorrect decisions, however, it hasn’t worked out that way.

The blurb that accompanied its introduction made it sound like the best thing since cheese on toast:

“Var will cause minimal interference, maximum benefit”. The VAR system seeks to provide a way for “clear and obvious errors and serious missed incidents to be corrected.”

Let’s just look at that statement in indivisible sections:

Minimal interference:- Well that’s not really worked because there is no initial indication as to what’s going on for the supporters. They then have to hang around whilst the replays are re-run over and over again by nameless and faceless individuals in a room up in the Gods. The process can be long-winded and lengthy.

In these instances, the game loses momentum, it’s like starting the game over again. Football is and should be a sport with minimal interruptions to keep the essence of its spirit alive. Other Sports may benefit from VAR but I’m not entirely sure that Football is one of them.

Maximum benefit:- To whom? That surely depends on the outcome and at the moment, VAR is as reliable as the average Ref and linesman. 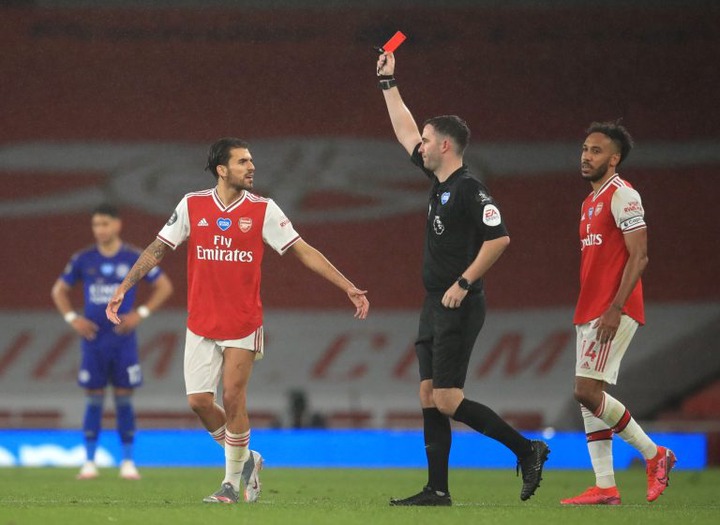 Ask Arsenal’s Mikel Arteta if he benefitted from VAR when it was employed against Leicester for the Nketiah sending off and the Vardy equaliser. In the heat of the moment, at the heart of the battle, VAR left it to the match official to decide, so what’s the fucking point of it!

Countless replays resulted in 8 minutes of extra time for the two incidents and it all comes down to a man with a whistle. I thought VAR was taking full responsibility…obviously not. I don’t know how much money the world football associations threw at this turkey, but it just ‘ain’t no good’.

Finally, it boasted – Clear and obvious errors and serious missed incidents to be corrected:-

At present, the system hasn’t performed any better than the original format of the three officials, in fact, I’d say it’s been considerably worse. Michael Oliver (VAR official) infuriated Jose Mourinho during their loss to Sheffield United when he failed to validate a penalty for an incident involving Harry Kane and Josh King and a disallowed goal by Lucas Moura.

He ranted “everyone in the world” knew it was a penalty but apparently, not the man who was interestingly appointed the match official for the North London derby against Arsenal at the Tottenham Hotspur stadium, which the Spurs won 2-1.

At the end of the day, VAR has lost all credibility since the World Cup in 2018 and it has never recovered because its open to personal interpretation, which means human error. VAR lacks clarity and consistency as a system and wrong decisions are still being made which defeats the object of its introduction. I don’t like it, I never will and ask any fan from any club and you’ll find few that are in favour of it.