Erling Haaland is often regarded as the best young player in the world. He won the 2021 UEFA Champions league Golden boot award and was named the Bundesliga player of the season. Haaland is a prolific goal scorer with over 100 career goals. He currently play as a striker for Borussia Dortmund. Haaland has played for different clubs in his football career so far. He has played for Bryne, Molde, RB Salzburg and he's currently playing for Borussia Dortmund. 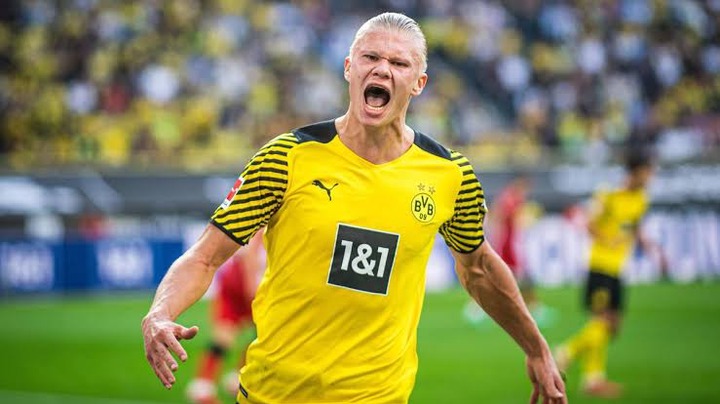 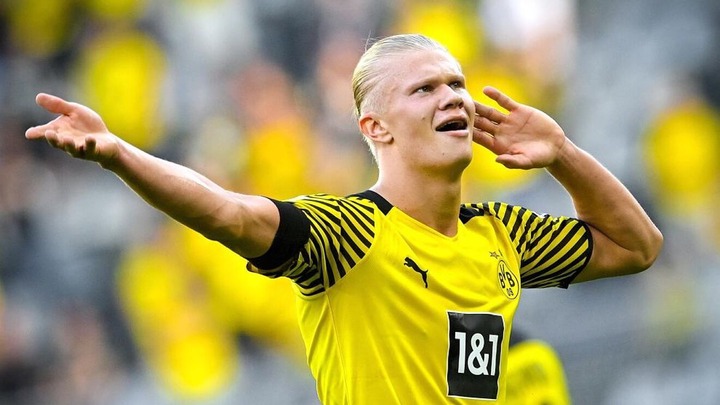 Haaland began the 2021/2022 season with a brilliant start. He scored two goals and registered two assists during the Bundesliga match between Dortmund and Frankfurt. Dortmund later defeated Frankfurt 5-2. 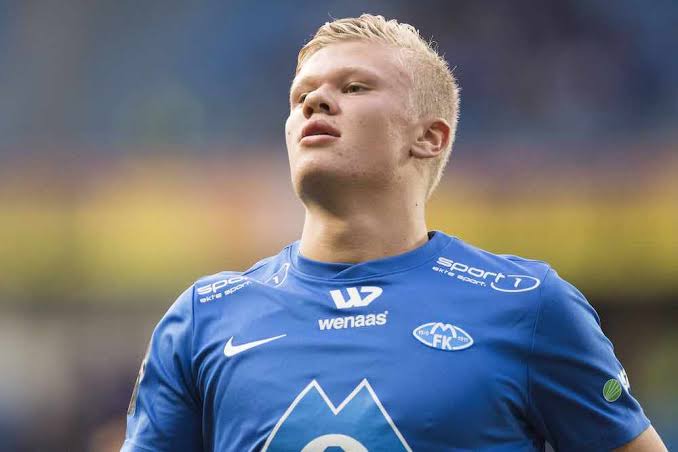 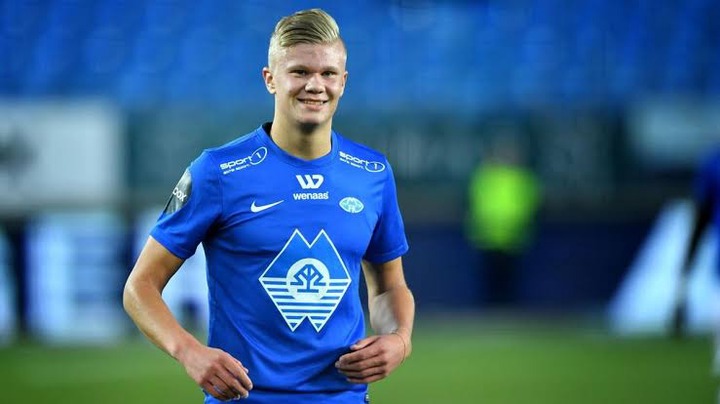 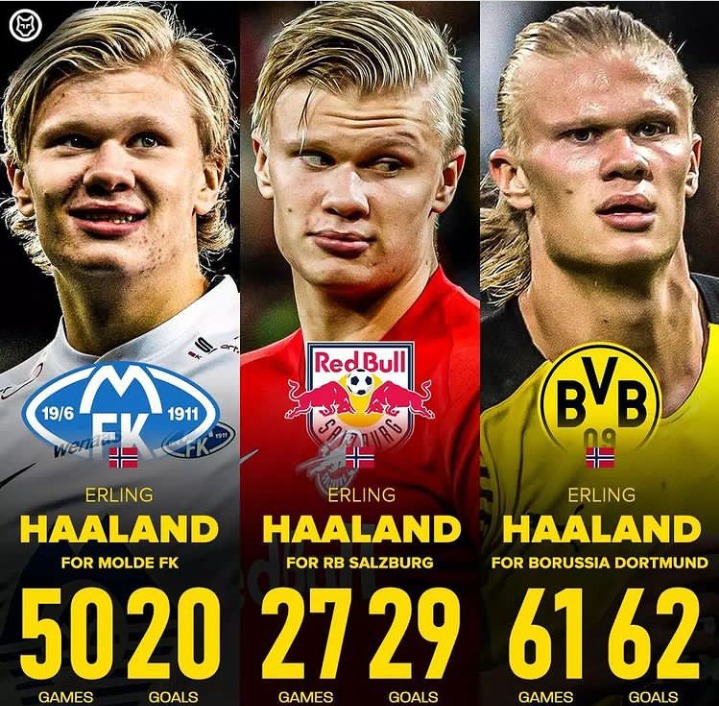 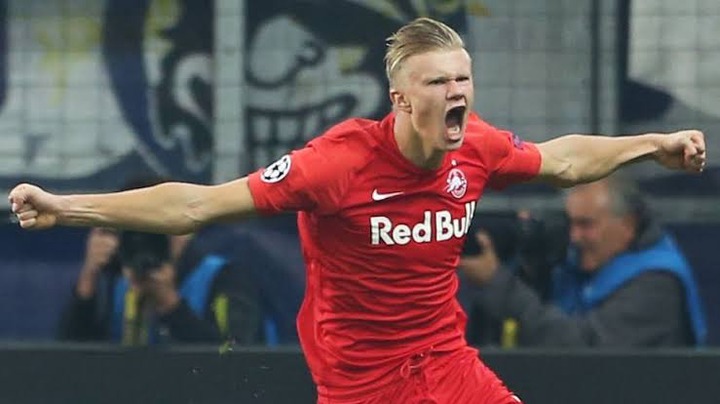 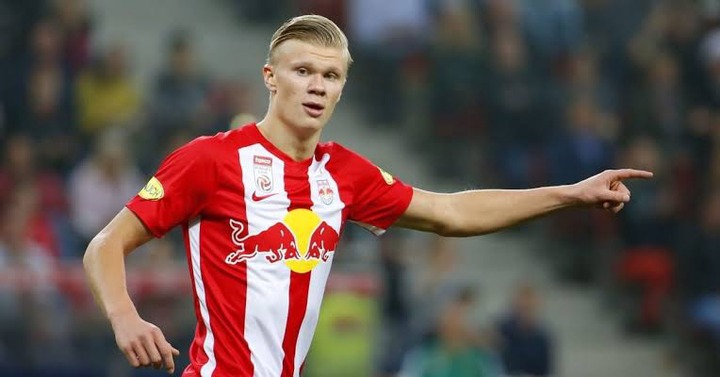 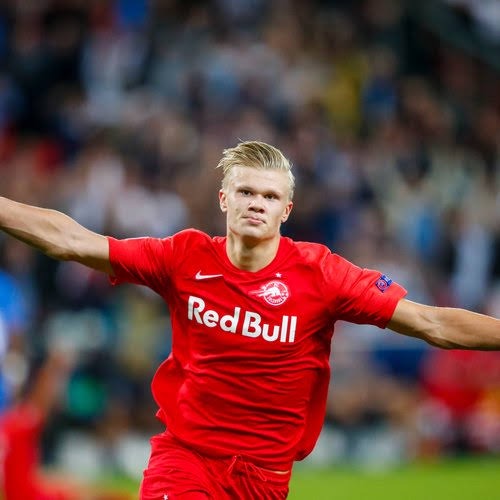 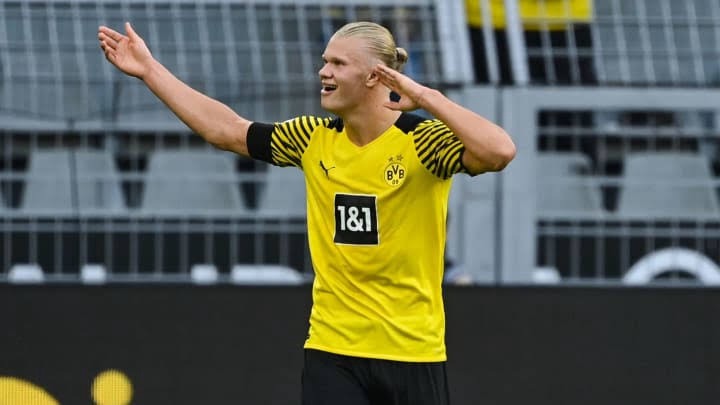 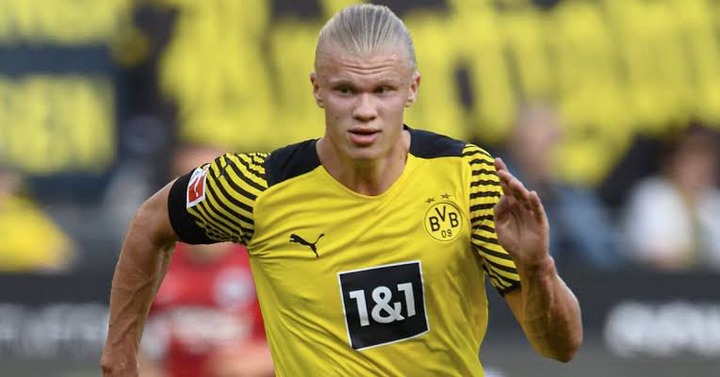 Erling Haaland has scored more goals for Borussia Dortmund compared to his goals in Molde and RB Salzburg.. He managed to score 62 goals in 61 matches. Haaland surpassed his goal scoring record in Molde and RB Salzburg. The brilliant young striker has proved himself to be among the best players in the world. Haaland will help Borussia Dortmund compete for more trophies and may help the club win the UEFA Champions league title.