The Idea for European Super League did not start in April 2021. 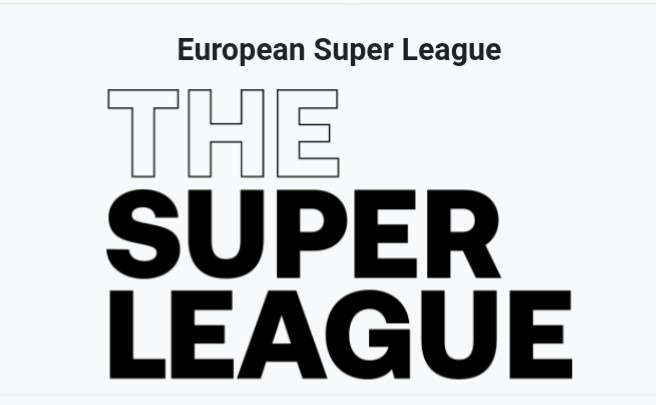 The condemnation of the Super league comes from the fact that people perceive that the founding Clubs who are the Big Clubs in Europe, were doing so to have more control in football affairs and make more money, while undermining the very strongholds that makes the game more competitive and attractive to all football fans as well as neglect the very regulations that football authorities have implemented to make the game viable and safe. 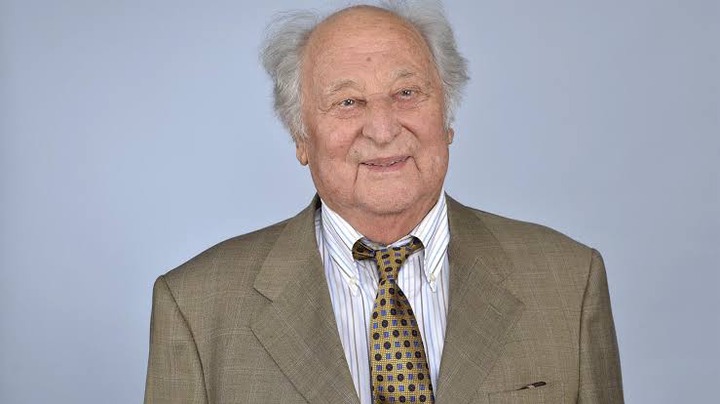 However, the idea to create a league like didn't start this year or in April as some people may think. It had started far back in 1968, when UEFA General Secretary, Hans Bangerter, proposed for the creation of a new super league competition for European clubs to replace the European Champions Cup and the Cup Winners' Cup, to form an European Football League Championship. Despite the proposal, UEFA instead created a third seasonal Tournament called the UEFA Cup that took place three years later. 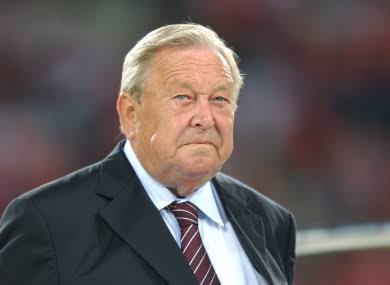 In 1993, UEFA then President Lennart Johansson, proposed again to merge the Champions League, the Cup Winners' Cup and the UEFA Cup in a unique championship which the prominent Clubs in Europe would be more involved, but the proposal failed.

In 1996, Ajax, Bayern, Manchester United and Barcelona secretly planned to replace the champions League with a "Super league" tournament for the 36 "Big clubs" in Europe and a second competition called "Procup" for the 96 other clubs to replace the Cup Winners' Cup and the UEFA Cup. But the project failed and was abandoned after FIFA, UEFA and its affiliated national governing bodies and authorities announced sanctions against all the involved clubs, exactly what happened to the 12 founding member of the recent 2021 Super league tournament. In an clever way by UEFA at the time to arrest the incessant proposal to form an European Super league, UEFA in 1998, moved to expand the UEFA Champions League format and involved more Clubs.