By SucreJay (self media writer) | 1 year ago

Lionel Messi has hinted on a move away from his boyhood club Barcelona as the Argentine was furious in an interview after the Catalan Giants lost at home to Osasuna. Messi says that the Barcelona team is 'weak' and would be difficult to battle for Europe's top competitions. With Pep Guardiola talking about a possibility of managing his former wonderkid Lionel Messi again, all eyes are on Manchester City to make a transfer bid for the Barcelona legend. 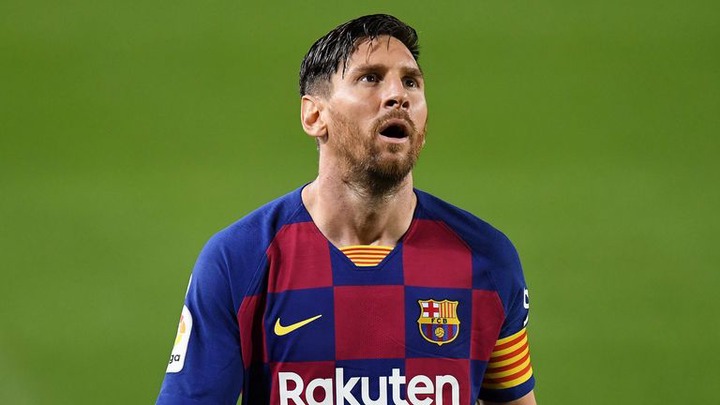 Lionel Messi could cost Manchester City a little over £200million to get the Argentine to sign and join fellow compatriots, Sergio Aguero and Nikolas Otamendi in the Etihad. Manchester City have already made a proclamation that they are ready to spend big in the summer as they look to rebuild and get back to winning the Premier League title. The six-time Ballon d'Or winner could be seen in the PL as he seeks an escape route out of the LaLiga as he could follow the footsteps of Cristiano Ronaldo who joined Juventus at the age of 33years. 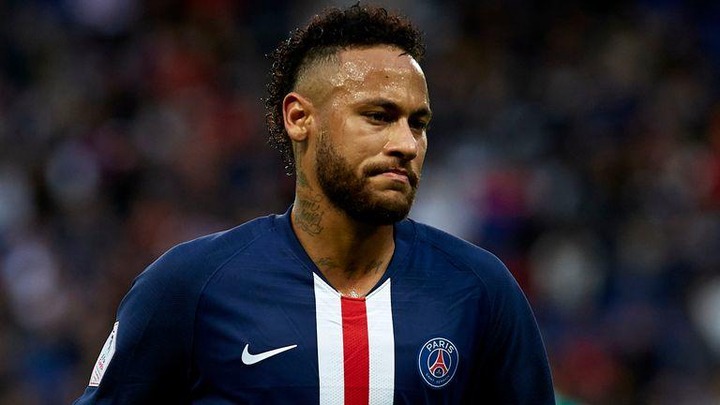 Barcelona could still win in their pursuit for a return for Brazilian forward, Neymar as Paris Saint Germain opens up on talks about a swap deal with cash and ad-ons. The French champions are reportedly requesting for french forward, Ousmane Dembele and a cash price of £72million to facilitate the deal that would see Neymar move back to the Nou camp in the summer. An agreement could be reached between the clubs as both as ready to strike the deal. 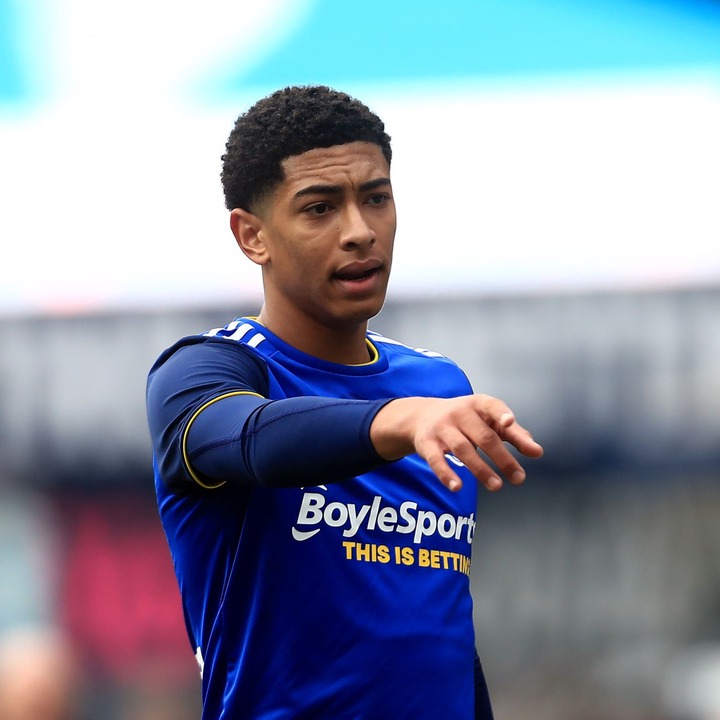 English youngster, Jude Bellingham has reportedly arrived at Germany on Wednesday for a medical at Borussia Dortmund ahead of a transfer from Birmingham City. The youngster has been a sensation in the English championships and have been on Manchester United's radar for the most of the year. However, he would be joining Borussia Dortmund on a transfer deal as soon as he passes medical as personal terms have been agreed on a contract and valuation have been agreed between the two clubs. 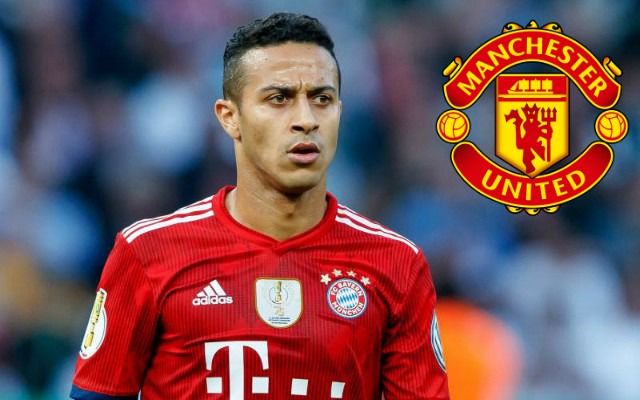 Manchester United are reportedly close to agreeing a transfer deal with Bayern Munich for Spanish Midfielder, Thiago Alcantara as the summer transfer window closes in. Liverpool are also in on signing the Spaniard but both English giants are set to lock horns on getting Thiago Alcantara from Bayern Munich. With United leading the race, a qualification to the Champions league would be a major boost for them. 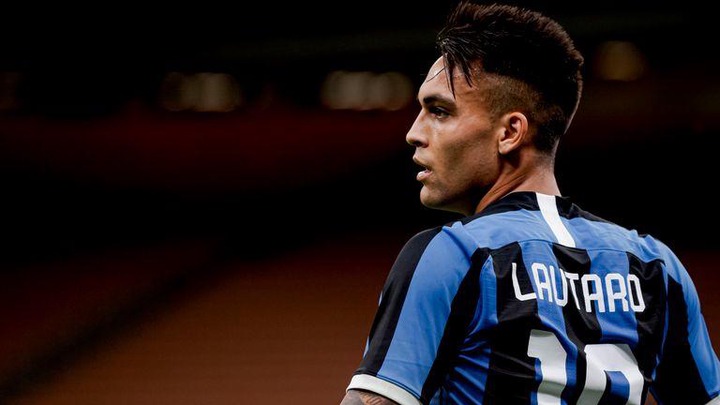 Manchester are eyeing up a shock move for Inter Milan's Lautaro Martinez as they seek to find a long-term replacement for Sergio Aguero. Lautaro Martinez has been on Barcelona's radar and has reportedly agreed personal term with the Catalan club. However, Manchester are eyeing up a shock swoop for the 22-year old who have scored 18 goals in 39 games for Internazionale.

The English FA has agreed on the date to declare the summer transfer window open. The Premier League transfer window will be open from July 27 and run through October 5. However, domestic transfer deals will still be in progress from October 6 to October 16.

Content created and supplied by: SucreJay (via Opera News )