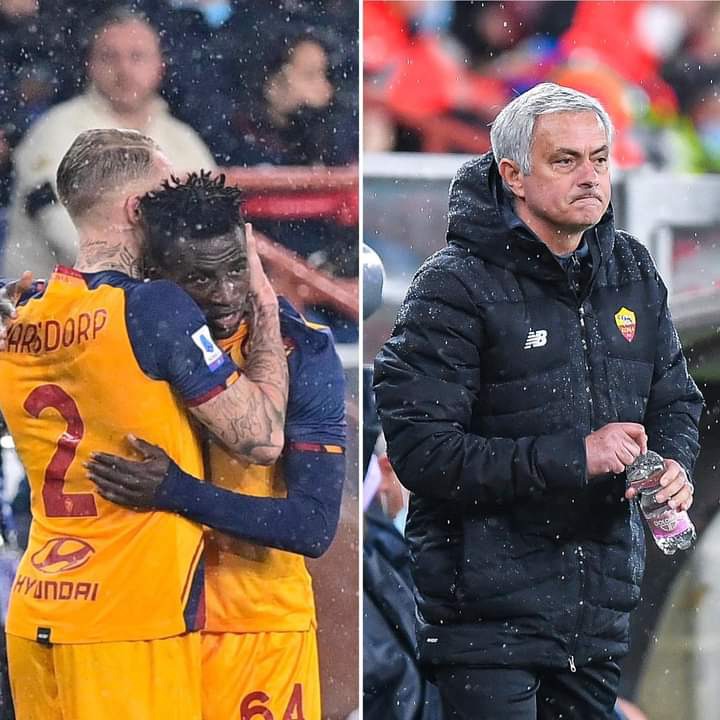 Following AS Roma's 2-0 win over Genoa in the Italian league, the former Chelsea and Real Madrid manager Jose Mourinho gave a young Ghanaian by the name Felix Afena-Gyan an opportunity to feature in yesterday's game as a substitute.

Felix Afena-Gyan, the Ghanaian youngster displayed how good he was after being brought on as a substitute to score a brace that sealed the victory for Jose Mourinho's AS Roma yesterday. Over the years, the Portuguese international has been able to utilize African players properly in his team. While coaching different clubs across Europe, Jose Mourinho recruited several young African talents into his squad just Felix Afena-Gyan. The article states how former Chelsea and Real Madrid manager Jose Mourinho has contributed to the success of different African players in Europe.

Back in the summer of 2004, Chelsea appointed Jose Mourinho and completed arguably their defining signing of the English Premier League era with a £24million deal for Didier Drogba. Drogba went on to score 164 goals across two spells at Chelsea and his time at Stamford Bridge coincides with the most successful period in the club's history.

Didier Drogba use to be Jose Mourinho's favorites. The Ivorian international Didier Drogba was resigned by Jose Mourinho again as a free agent back in 2014 when the Portuguese returned to the club as head coach. 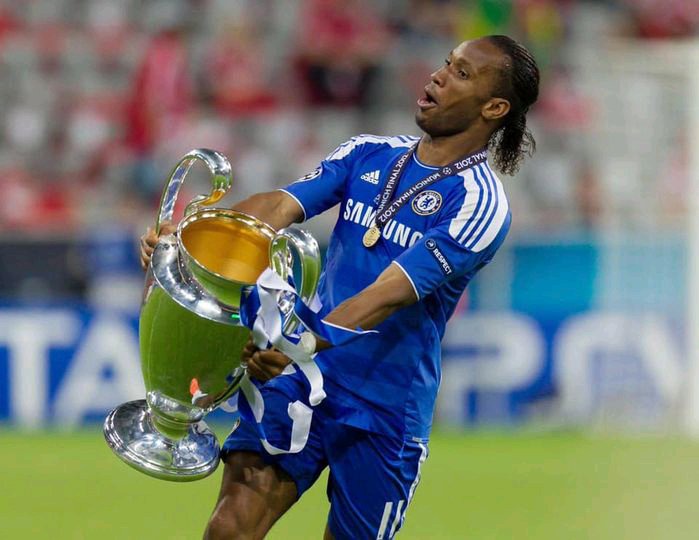 With the arrival of Drogba at Chelsea, he helped the London club to win their first English Premier League championship in 50 years the following season. Drogba went on to become Chelsea's Legend winning the club's first-ever Uefa Champions League trophy and many other major titles as well. He is described as one of the most decorated strikers in club history.

The Portuguese international Jose Mourinho engineered the move for John Obi Mikel despite Manchester United's earlier bid for the African. Back in 2006, the Nigerian-born completed a controversial transfer to Chelsea after Manchester United claimed they had already signed him.

Mikel stayed with Chelsea for 11 years, winning the Uefa Champions League, FA Cup, English Premier League, and other major trophies before moving to China with Tianjin TEDA in 2017.

Essien's continued progression made him one of the most-coveted players in the world, and back in 2005, he completed a move to one of the richest clubs in Europe (Chelsea) for a then club-record transfer fee. His transfer was engineered by the Portuguese international Jose Mourinho who scouted him while at Lyon, giving the Ghanaian an opportunity to play in one of the biggest clubs in Europe. 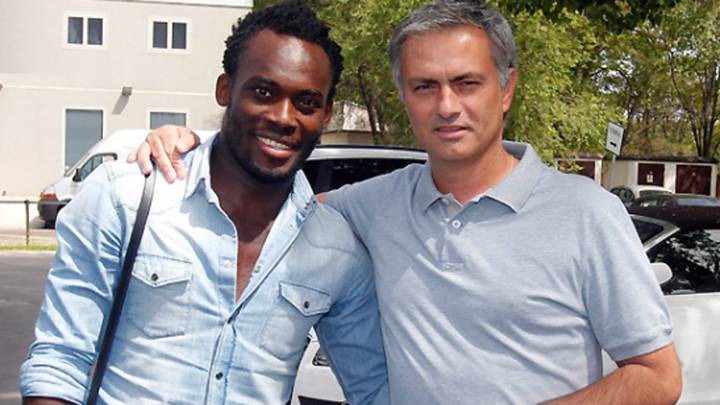 Michael Essien went on to reveal that he calls Jose Mourinho his 'daddy' due to the mutual understanding between the two of them. While Jose Mourinho was in Madrid, he forced a move for Michael Essien to join the Spanish club during the summer transfer window back in 2014. They both reunited once more and most of Real Madrid's players were jealous of the Ghanaian international because he was Jose Mourinho's favorite then.

Mourinho also affected the lives of other African players such as the Cameron International Samuel Eto'o whom he coached on two different occasions, while at Inter Milan and Chelsea.