By Ernyfred (self media writer) | 1 day ago

The match week-8 fixtures of the English Premier League will see Leicester City host Manchester United at King Power Stadium and it is one of the most anticipated fixtures of the weekend, as both teams will be hoping to return to winning ways after drawing their last EPL games before the international break. 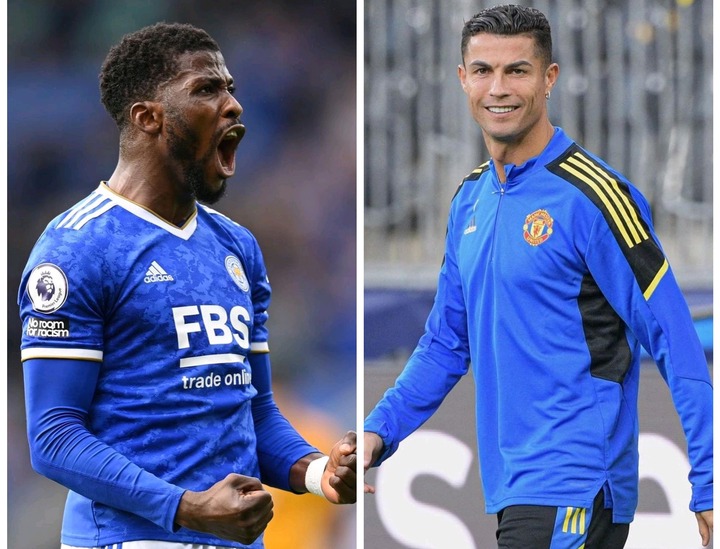 In this article, I will be sharing with you three things Manchester United should be worried about, ahead of their clash with Leicester City this weekend. 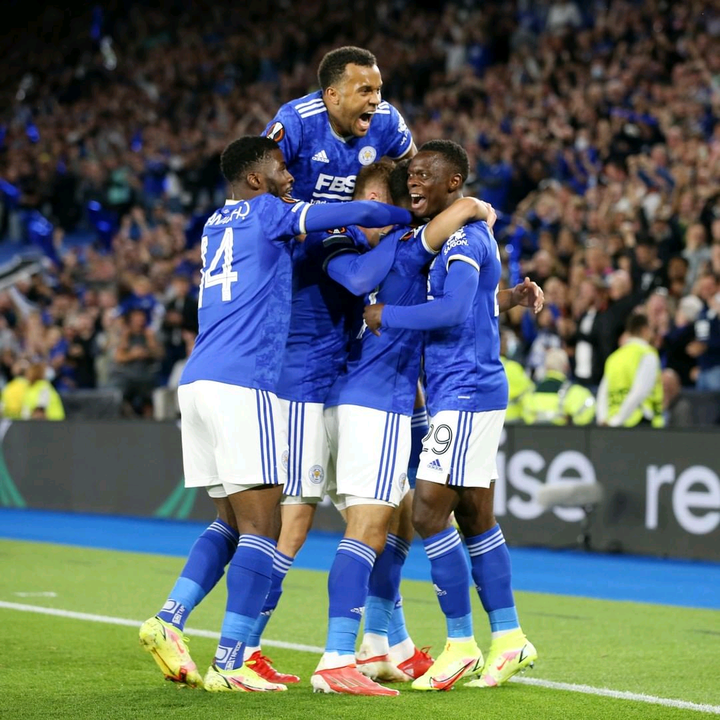 Leicester has lost just one of the games they've played at King Power Stadium this season and it was a hard-fought 0-1 defeat to Manchester City. 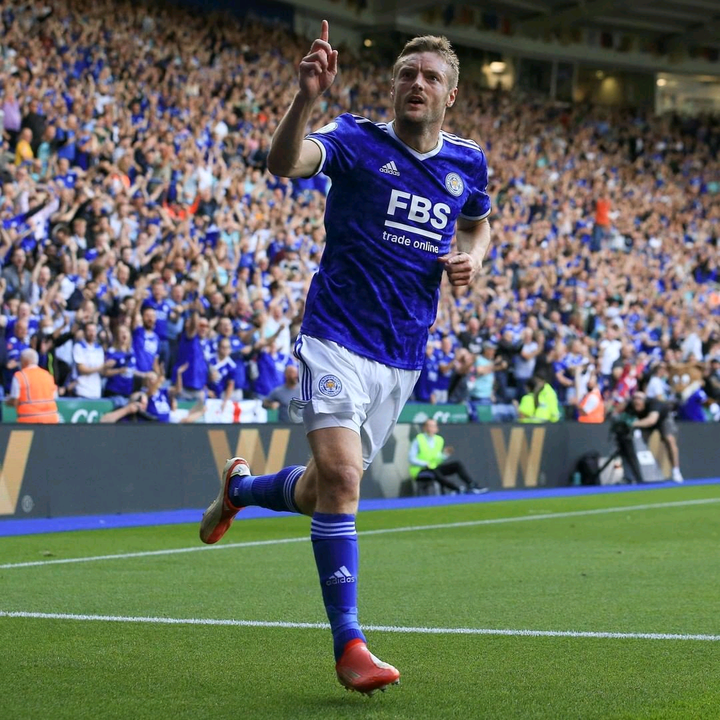 Manchester United should be worried about Leicester City's 34-year-old English forward Jamie Vardy, who has impressively scored six goals in just seven premier league matches for his club. There's a good chance of the striker scoring against United at King Power Stadium. 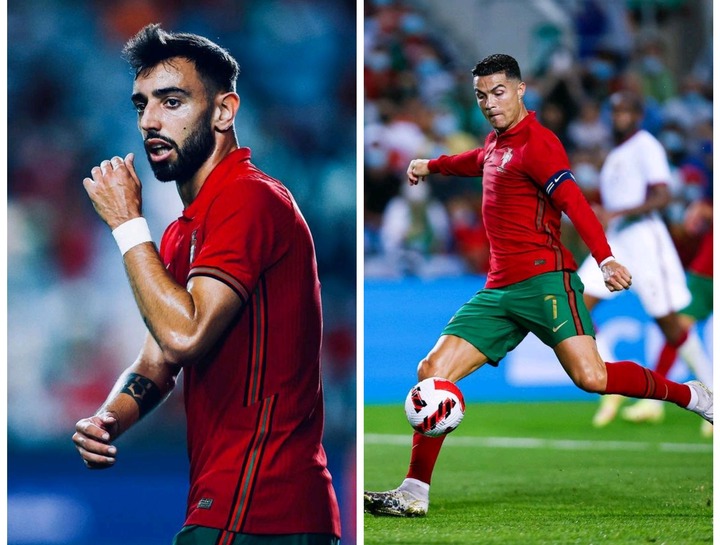 A lot of Manchester United stars like Bruno Fernandes, Ronaldo, Paul Pogba, Sancho, and more, were active for their various countries during the international break. They are likely to get rested in United's clash with Leicester because of fatigue. Varane and Maguire have proven to be Ole's best defensive pair. It comes as no surprise why the Norwegian coach prefers using the two of them in Man United's fixtures.

With the two center-backs reportedly injured and likely to miss their club's next EPL clash, Leicester City's attackers are likely to cause serious problems in the goalposts of the visitors, when they host Manchester United this weekend.