LEI VS MUFC: 2 Ways Ole Gunnar Could Lineup His Front-three With Marcus Rashford Next Week

By SportSire (self media writer) | 10 days ago

As regards the 2021-2022 Premier League fixtures, Manchester United will be clashing against Leicester City next Saturday, at the King Power Stadium, exactly 3pm in the afternoon. Of course, the Ole Gunnar Solskjær's men are expected to bounce back, after their display against Everton before the ongoing international break. 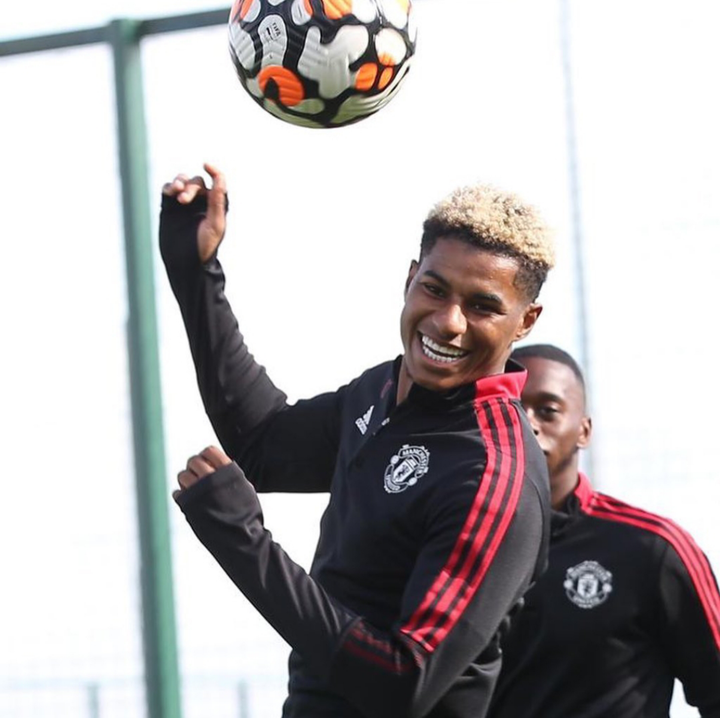 Meanwhile, Marcus Rashford could face the Foxes next week, because he played against Blackburn Rovers on Wednesday, as regards their behind-closed-door friendly, and he bagged a brace against the Championship side. Apparently, the Englishman is match-fit and he will definitely be a huge boost to the Red Devils frontline. 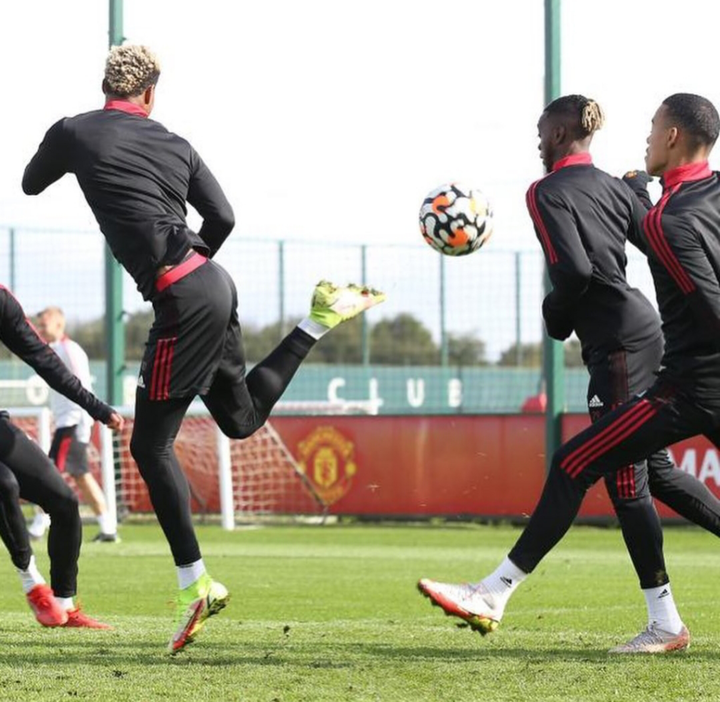 As a result, there are two ways Ole Gunnar Solskjær could setup his front-three with Marcus Rashford, because they would need the player's quality to win against Leicester City, regardless of the presence of Cristiano Ronaldo, Jadon Sancho, Bruno Fernandes and the rest. Of course, the English footballer can not be benched at Manchester United, so the Norwegian manager could use these two options next Saturday.

Frankly, this could be Manchester United's starting front-three this season, because it allows the players to dazzle from their usual positions. As a result, the two Englishmen play from both wings, while the Portuguese anchors the striking role. Having seen Leicester City defensive setup in the Premier League so far, Ole Gunnar needs to strengthen his frontline, so as to be able to smash the Foxes' backline. In addition, Marcus Rashford uses his dribbling skills to subdue opposing players from the left, Jadon Sancho performs the same magic from the right and Cristiano Ronaldo positions himself to score goals. Manchester United were very poor up front against Everton, but the Englishman's arrival would boost their frontline, as regards the setup above. Potentially, this formation is able and capable of breaking any defense line in the Premier League, particularly in the UEFA Champions League.

Aside Bruno Fernandes, the 23-year-old English footballer is the second consistent player at Old Trafford, which means he usually steps up to help the team's performance in every game. With that being said, this is an alternative lineup Ole Gunnar Solskjær could use against Leicester City after the international break. As regards the second option, Edinson Cavani comes into the picture, as he deserves to play based on his display against the Toffees last week. As a result, the Uruguayan mastero dazzles as a central-forward, while Ronaldo attacks from the left-wing and Rashford maneuvers from the right-wing. Without being sarcastic, this front-three is well-equipped enough to break down the Foxes defense formation, as Cristiano is more dangerous on the left-wing than the striking role. Sancho hasn't been impressive this campaign, so Marcus may replace him from the right-wing. 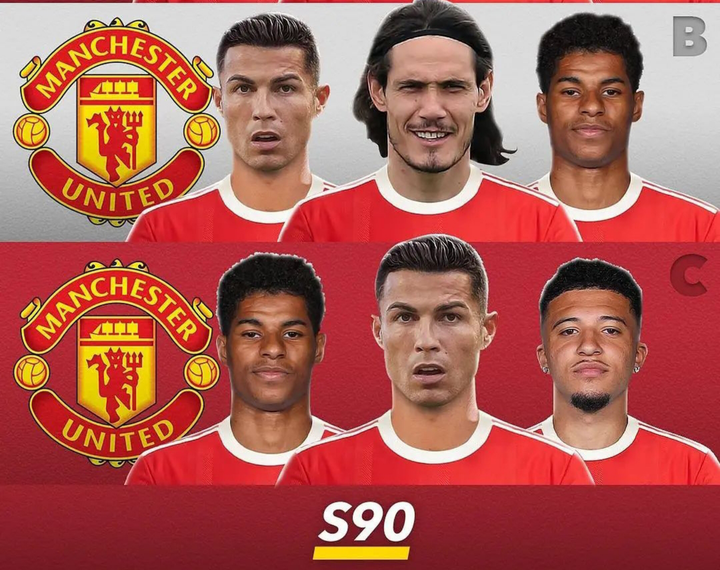 Which one of these front-threes do you want Ole Gunnar to use against Leicester City next Saturday?