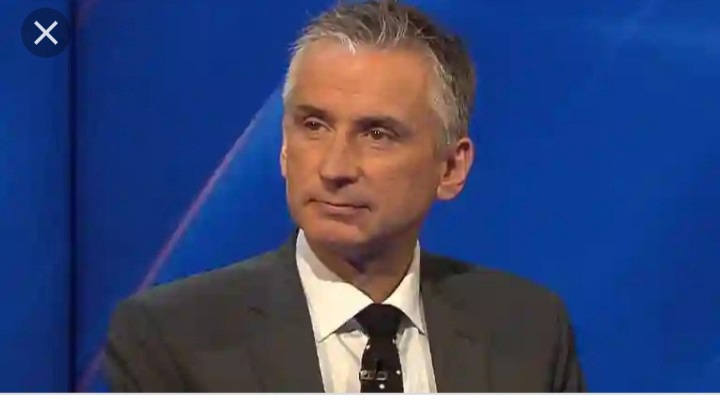 Chelsea will take on Manchester United in the semi-final of the FA Cup on Sunday and according to Alan Smith, it will be the Red Devils who will pick up a win and move onto the final.

According to the pundit, there are two major reasons why the Blues will taste defeat at Wembley on Sunday, this despite being in pretty decent form since the resumption of the 2019-20 season. 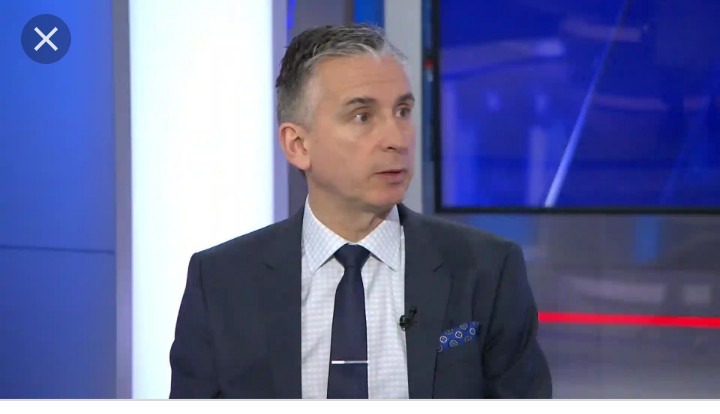 The first reason being the fact that Chelsea have been really inconsistent during the second half of the season and Smith is still unsure as to which side will take the field vs Manchester United.

And the second reason put forward by the pundit is a really obvious one.

He said, as per the Evening Standard: “Cast your mind back to another age – the opening day of the season when Manchester United thrashed Chelsea 4-0.

“The next few months, however, turned that outlook on its head as an exciting young Chelsea side started banging in the goals as United failed to build on that win. “Fast forward to today, though, and United are once again looking like a team worthy of the badge, what with Mason Greenwood, Marcus Rashford and Anthony Martial running riot upfront in practically every game.

“Chelsea, meanwhile, flip from potent to vulnerable. It can be difficult predicting which side will turn up. That weakness has frustrated Lampard for many a month and no doubt stands at the forefront of his summer plans. With Timo Werner and Hakim Ziyech arriving to bolster the attack, a defender or two will surely be signed to address the problem.

“As it is, I’m struggling to see the Blues resisting United’s advances for the full ninety minutes, especially if Bruno Fernandes and Paul Pogba start pulling strings just behind that lightning-quick strike force.

“Special mention must go to 18-year-old Greenwood – as fine a striking talent as I have seen in many years. After bulking up in lockdown, he’s now ready for anything. And does anyone out there hit the ball quite so hard with either foot? If so, I haven’t seen them. Greenwood looks set for a glittering career.

“The teenager has certainly helped to transform United into a team everyone wants to watch – quite a departure from those dull days of last autumn. But this one, I’m sure, won’t be one to miss. Neither team, after all, can be described as dull.”