By Vashh (self media writer) | 4 months ago

Some football fans have questioned Barcelona's decision to hand Ansu Fati the iconic number 10 squad number. This is because the previous wearers of the number displayed excellence during their time at Camp Nou. At 18 years of age, he is considered too young in age and mental capacity to wear the number. 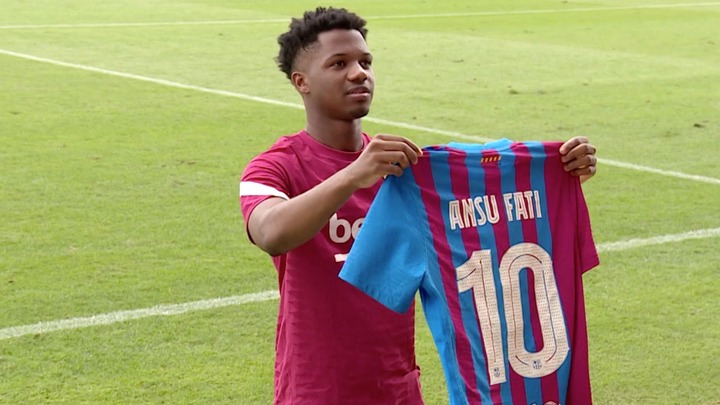 Some fans were not happy to see the number 10 shirt given to another player. They requested that the club retire the squad number in honour of Messi. This is why criticism surrounded the decision by Barcelona. In spite of the criticism, the truth remains that it was the best possible decision by Barcelona. The club had considered many options as to who the next wearer of the jersey should be before finally choosing Ansu Fati. 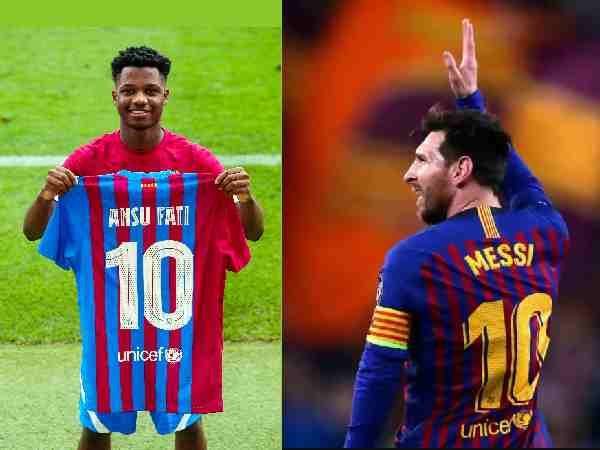 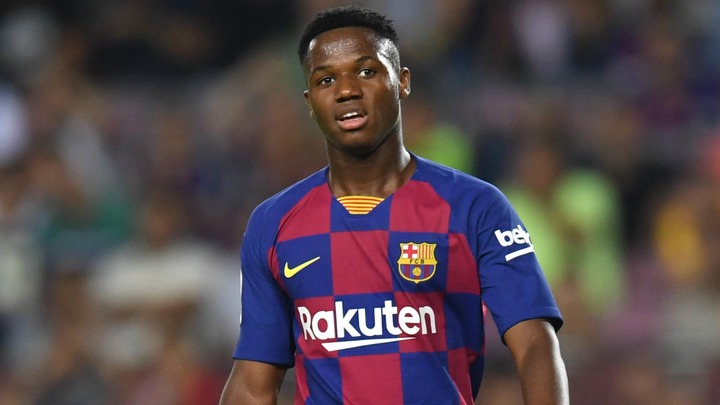 Players like Phillipe Coutinho, Sergio Aguero and even Dembele were considered alongside Fati. However, Aguero reportedly rejected the offer to wear the number out of respect for his friend Messi. In the end, Ansu Fati was picked as the one who would one day fill the big boots Messi left in Barcelona.

If anyone is deserving of Barcelona's iconic number 10 jersey among the current attackers, it is Ansu Fati. He is a fan favourite at the club. He graduated from the club's La Masia academy just like Messi did. Fati showed brilliance in his debut season as a professional. At 17 years old, he broke into Barcelona's first team. He played alongside Messi for 2 years. 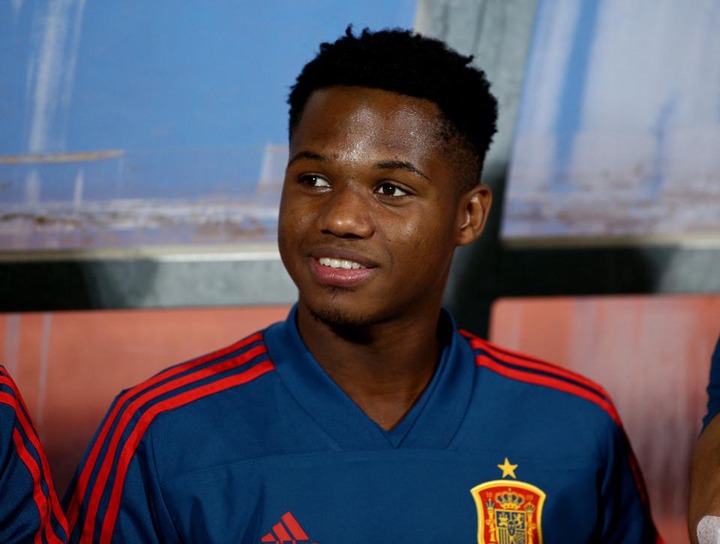 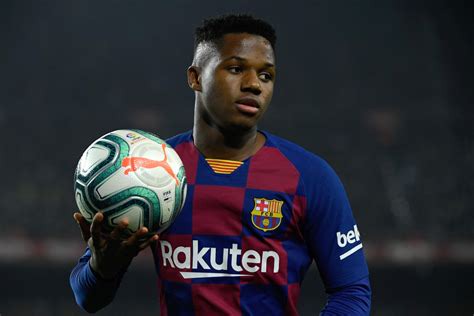 Also, handing Ansu Fati the number 10 jersey will be best for Barcelona in terms of revenue. Fans will be more willing to buy the number 10 shirt with Ansu's name. Coutinho is less likely to sell many shirts because he has faced a lot of criticism from the fans since joining Barcelona.

Fati showed his great mentality by accepting the offer from Barcelona. For an 18-year old to accept such a role speaks volumes about his growth since turning pro 2 years ago. 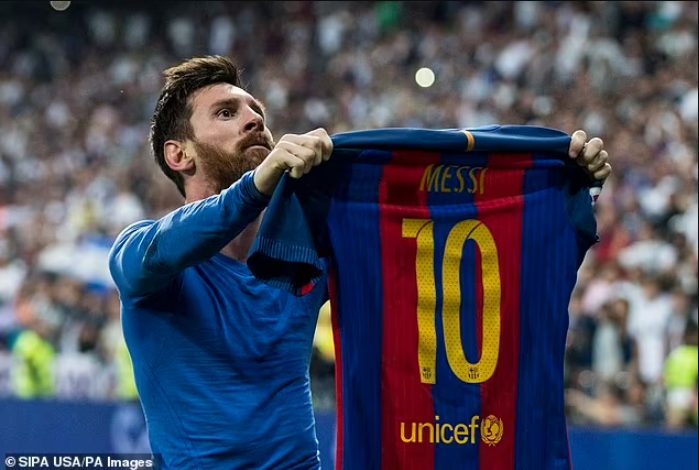 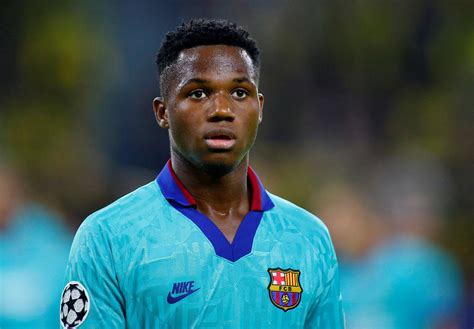 Also, he has just returned from a year-long injury. Going into the new season, the pressure is definitely on Fati. Messi who was the last person to wear the number 10 shirt left very big boots to fill. Fati has shown glimpses of brilliance in his short career at Barcelona. However, it will take a lot of work and dedication to handle the pressure that comes with that squad number.

The good news is that he knows what lies ahead. He has taken the same path as Messi from his days at the La Masia. Messi was also very young when he was handed the number 10 shirt. Ansu Fait can no doubt handle the role if he receives enough support and love.