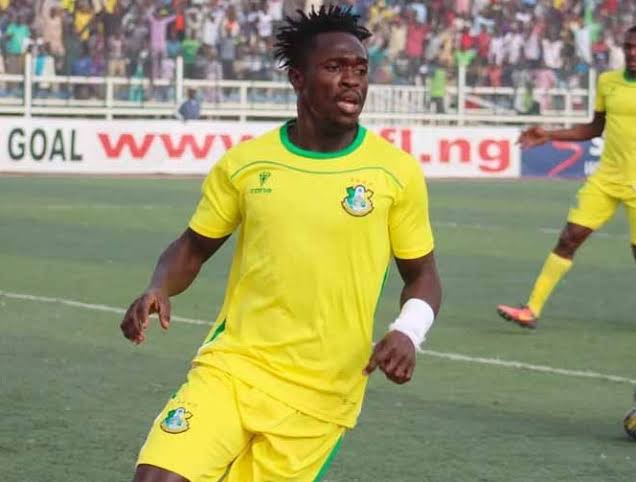 Former Nigeria Professional Football League highest goal scorer, Junior Lokosa, has completed a return to the Nigeria topflight league as he teams up with Kwara State based outfit, Kwara United, ahead of the new Nigeria professional football league season. 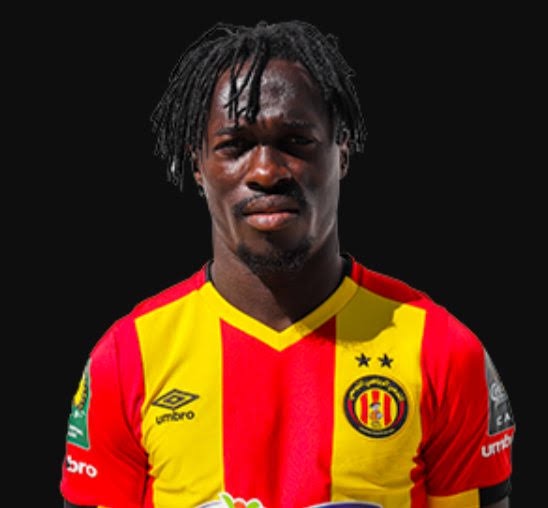 Lokosa played for First Bank before moving to Kano Pillars in May 2017. He scored five goals in 14 league games up to the end of the 2017 season.

By the midway point of the 2018 season, Lokosa had scored 14 goal in 15 matches. In May 2018, he went on trial with Bulgarian club Ludogorets, and he also had a trial at Norwegian club Brann. 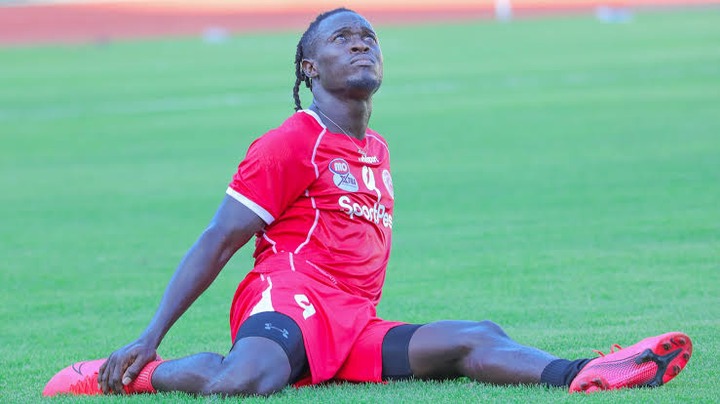 At the end of the season, he received the Eunisell Boot Award after his 19 goals placed him top of the NPFL scoring charts, earning him N3.8million (N200,000 for each goal).

After trials in China, he joined Espérance Sportive de Tunis on 14 January 2019, signing a two-and-a-half-year contract. 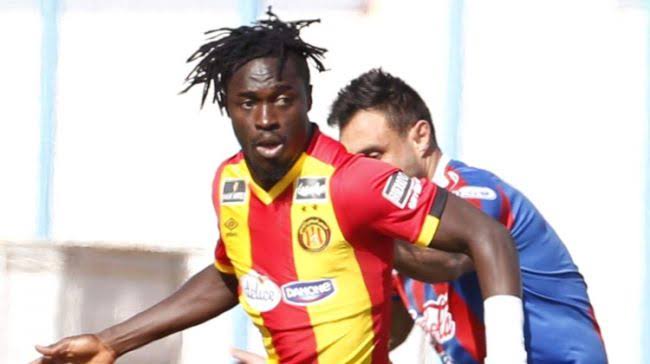 On July 30, 2020 the Tunisian champions Espérance Sportive de Tunis announced Lokosa’s departure on their Official Twitter and cut his contract.

After an unfruitful stint with Tunsian topflight league giant's, Espérance Sportive de Tunis, Lokosa signed for Tanzanian giant's, a move which yield no fruit before both parties parted on mutual consent.