Nostalgia: The Brazilian Football Club That Suffered A Plane Crash And Still Managed To Win A Title

How would you feel to hear, or read that your favourite football club, suffered a horrible plane crash that wiped out generational talents from the club? Sad, and distraught isn't it? 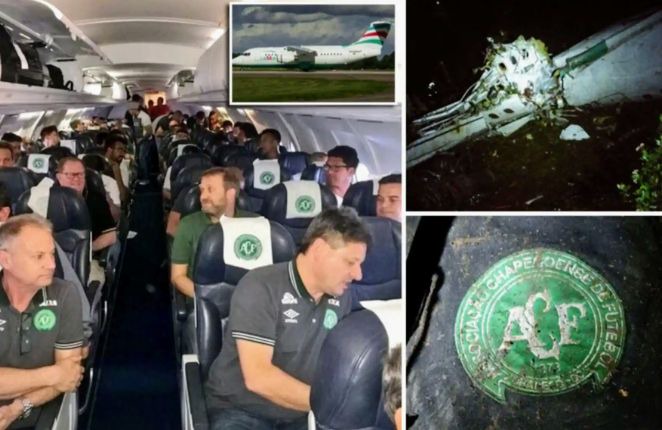 Well, a disaster of such magnitude happened to a football club called Chapecoense, in Brazil in the year 2016 that shook the entirety of world football.

It is a club from a small town in southern Brazil, and were in the highest form of their lives, en-route on a flight on 29th November 2016, to face Colombian club giant, Atletico Nacional in the final of Copa Sudamericana, when disaster struck! 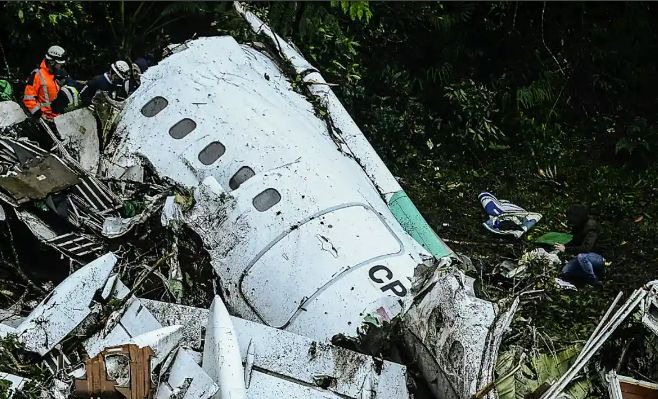 The ill fated aeroplane, which was said to have been operating in full capacity, and needed to be refuelled prior to when the Chapecoense squad, would board the aircraft owned by an airline called LaMia.

LaMia airline, was widely renowned, for establishing itself as a specialists in ferrying football teams around South America. 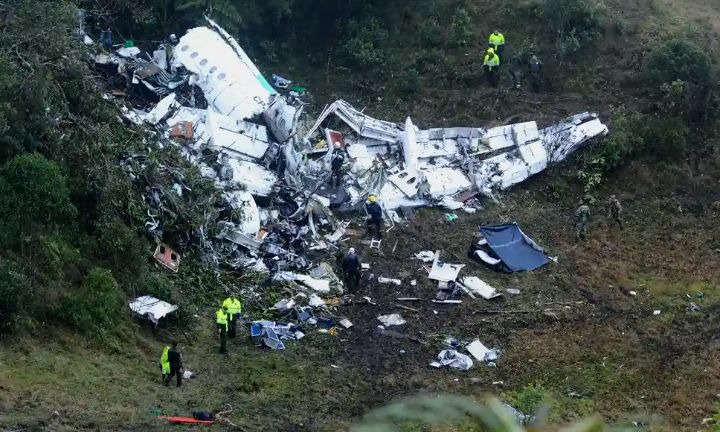 But sadly, the aircraft carrying Chapecoense squad crashed, killing 71 out of 77 people on board including all coaching staff and directors, together with 20 Journalists. 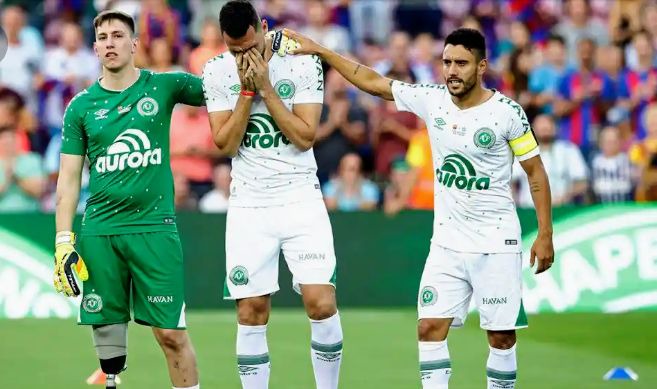 Only three players, from the Brazilian club's players survived the unfortunate disaster. It was a gloomy day in the world of football. 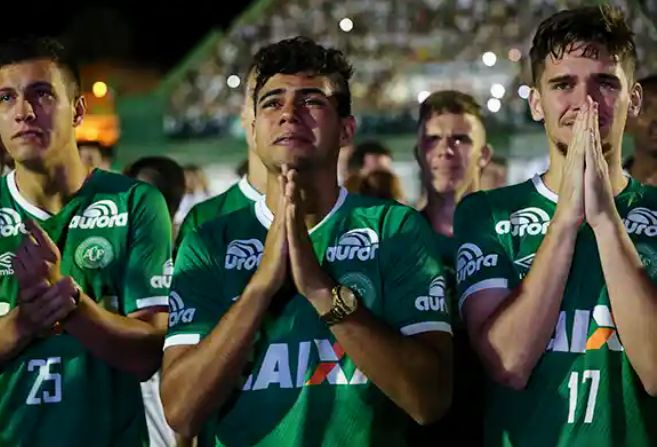 A sad event in the annals, of a club who was on the verge of making an historical appearance in a final.

Even though the club was awarded the Copa Sudamericana title by their opponent, Atletico Nacional through an act of good gesture and kindness. 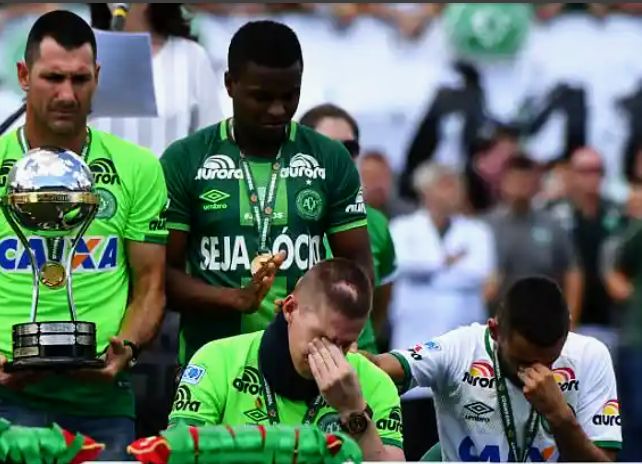 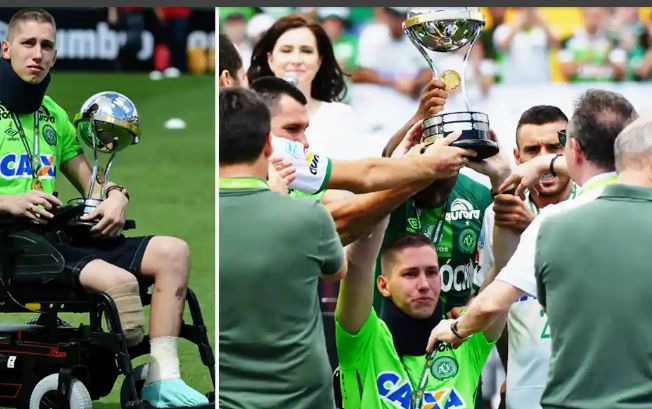 It was a symbolic act of kindness, by Nacional to a club desperately needing revenue, to rebuild after the shocking crash, that took nineteen of their first team players. 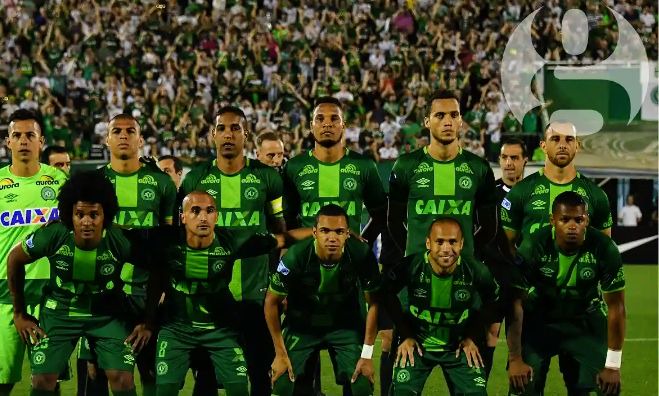 But still, Chapecoense refused to be fazed by the magnitude of their challenges.

As nearly a five months later, the club was rebuilt from promoting youth players, and loaned offers from compassionate Argentinian, and Brazilian clubs to enable them sign 25 new players, in a season. 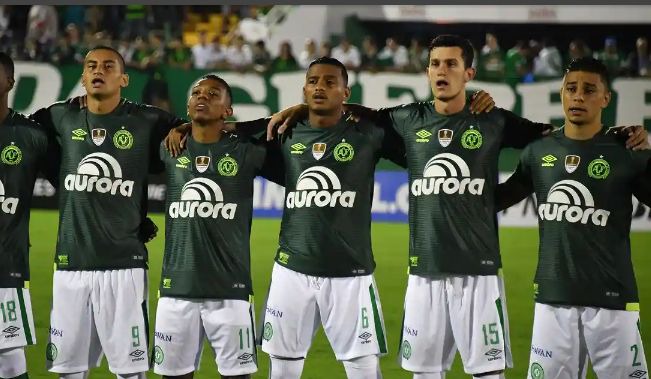 The club would later go on to win the Santa Catarina state title, for the second time in a row with completely different set of players. It was the first silverware, for the club after the November crash. 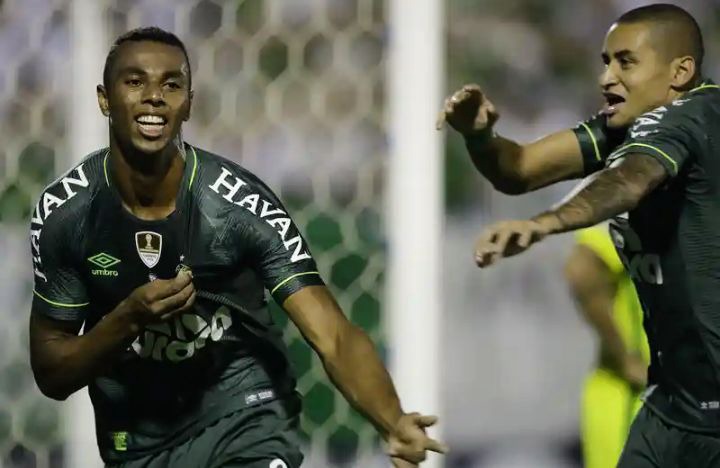 They saw through a two legged final, against rivals Avai that ended 1-0 respectively, but won the title by virtue of a stronger, and superior record over the season. 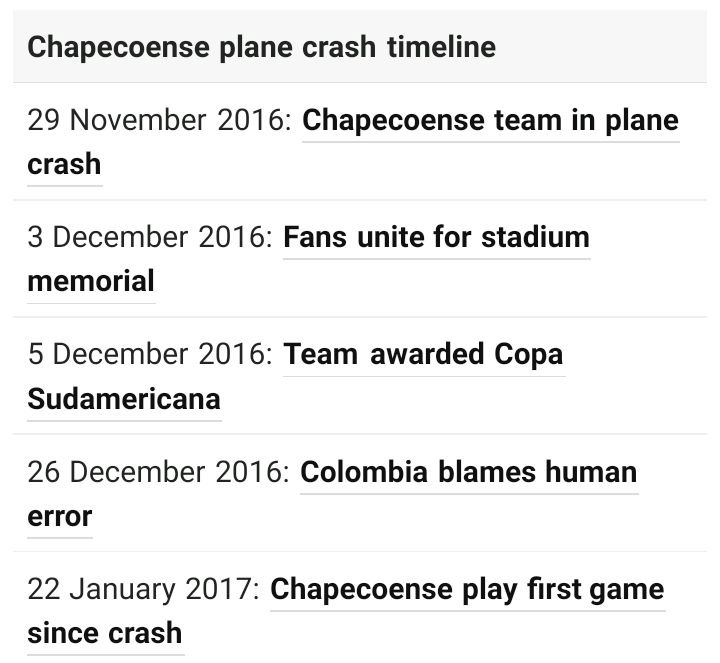 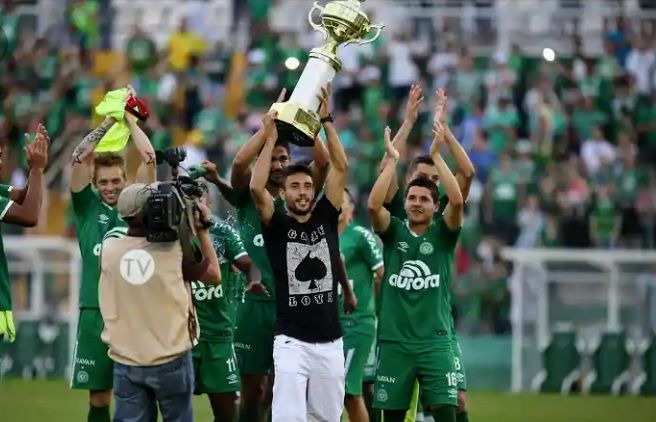 Winning the title, was an emotional moment for a club who had to rise through the ashes of a disaster, and defy odds stacked against them.

The incredible story, of Chapecoense football club is truly worthy of nostalgic memories.